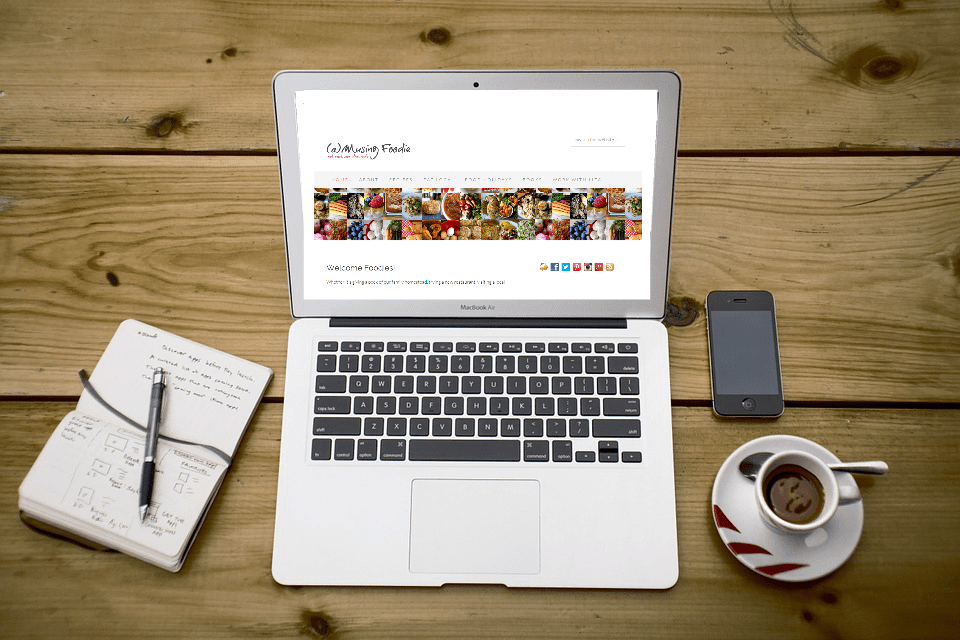 In the blink of an eye, we’ve just begun another year. As I get older, I can’t help but think the years are flying by faster and faster the older I get.

This isn’t anything new. I remember my parents, and my grandparents, and even my great-grandparents all talking about how time flies once you have kids and become an adult (maybe not in that order).

I think back to the beginning of the year and a few loose goals I had for myself: begin a novel, finish a recipe eBook, get choosier with my paid work, and step away from the computer more often.

While I never started a novel, I did begin the eBook—but never finished it. It’s, maybe, half done…and at this point I’m not sure if I plan to go back to it. Which is fine. No regrets.

(Unless you’re dying to buy an eBook with some of my popular, easy dinner recipes—ARE YOU?)

I have been pickier about the paid writing gigs I’ve accepted, which means I’ve had more time to write organic posts and to step away from the computer more often to do things like read. As in, read books and help resurrect my old book club.

I’d like to think that refocusing is why I’ve had my best year ever in terms of blog traffic. In 2015 alone, I’ve had over half a million views on amusingfoodie.com. That’s 537,749 views, to be exact, and 384,932 visitors—awesome. I also rolled over a million views this year (since May 2013, when I transferred this blog from Blogspot over to self-hosted WordPress).

My traffic has an obvious ebb and flow with the seasons, some months garnering over 80,000 views (Thanksgiving, Christmas, New Year’s Eve, Super Bowl, 4th of July celebrations, etc.), and other months things dwindle a bit while you’re off enjoying summer vacations at the beach, or winding down the school year, and not nearly as interested in finding recipes (we all enjoy a little take-out and away time from the computer, right?).

I’m proud of this little side thing I do in my spare time. Oh, and also this one, which launched last May!

There are a few tried and true recipes that continue to drive traffic to the site, including the original Hot Ham & Cheese Sandwich Casserole recipe, and a second one I added (kind of by mistake, but not really, buttttttt yes) about a year later. These Oven-Fried Chicken Thighs and this Baked Ziti also continue to be super popular, as are the Vegetarian Spring Rolls and Blueberry Crumble Bars. 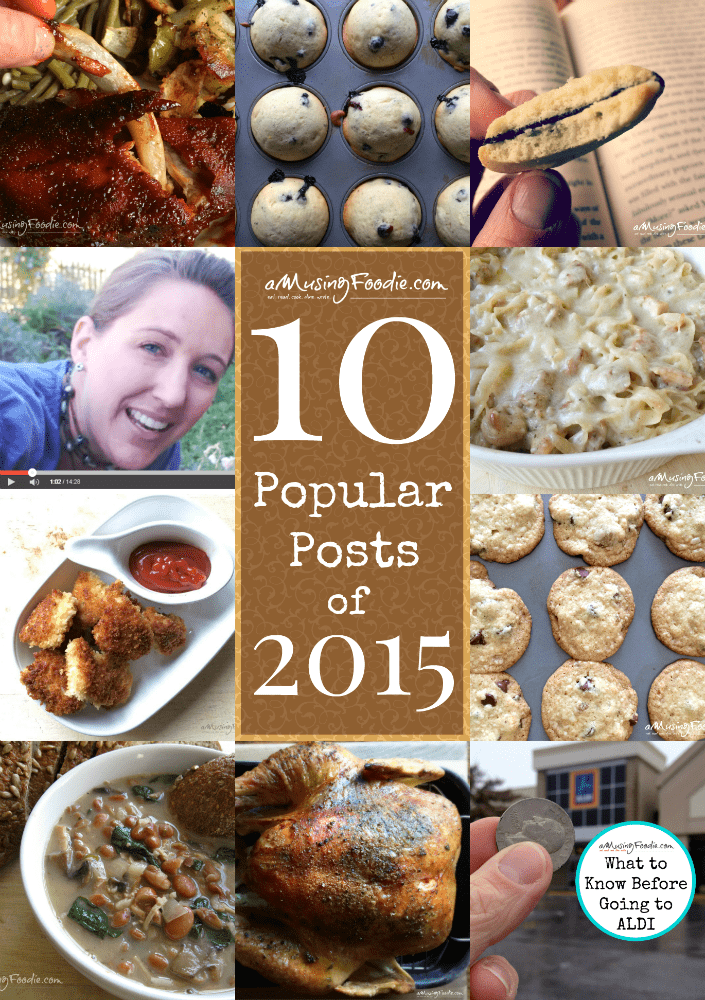 But what about posts I wrote in 2015? Let’s take a look at the top ten posts that received the most traffic!

2. What To Know Before Going To ALDI

Thanks for your continued support, and keep reading! 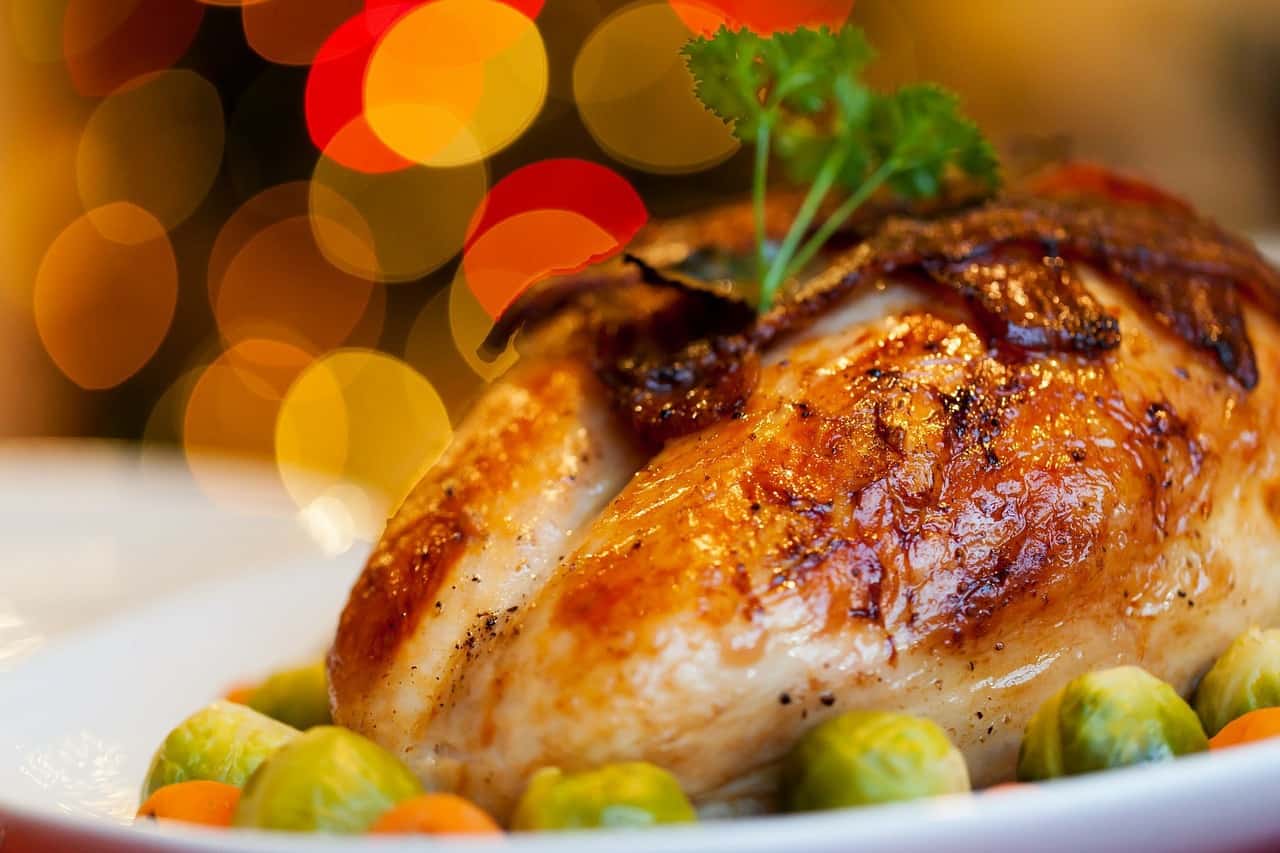 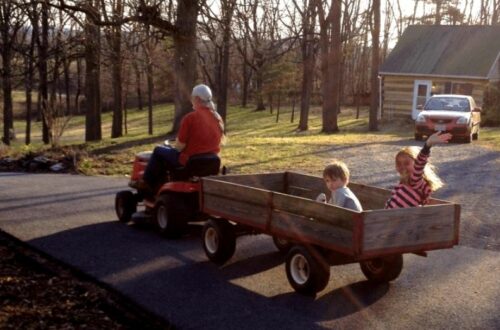 We’re Moving to the Farm 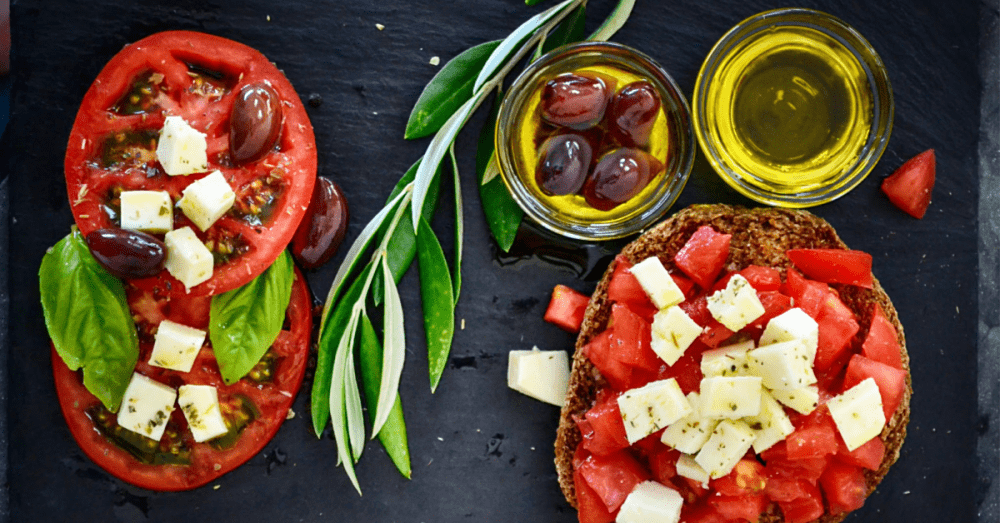