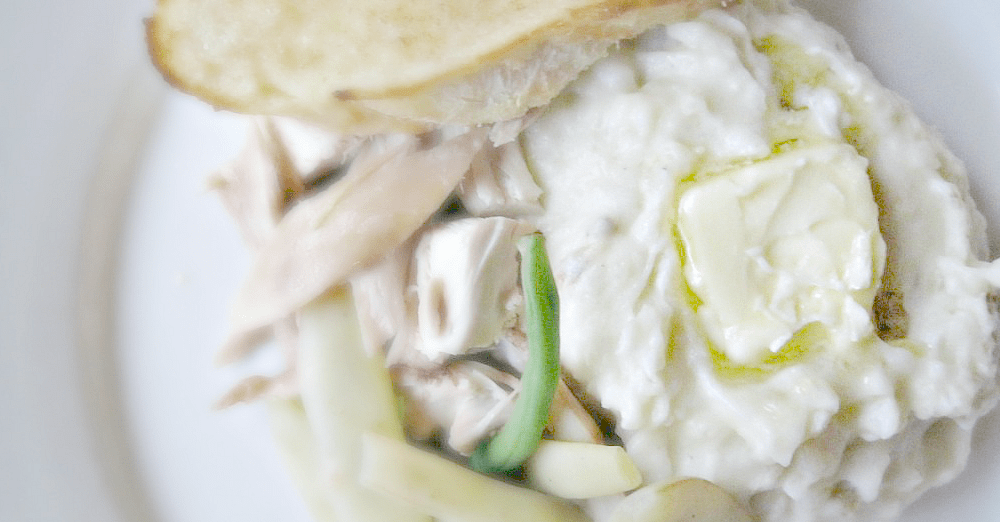 Once you make mashed potatoes from scratch you’ll never resort to the flakes in a box again. Potatoes can be your family’s best friend. Versatile and affordable, potatoes are a part of a wide variety of cuisines, ranging from American, to Irish, to Indian, and on and on.

Oddly, despite the general ease of cooking spuds, I’ve heard people say, “There’s just no way I can make mashed potatoes from scratch. It’s too complicated!” 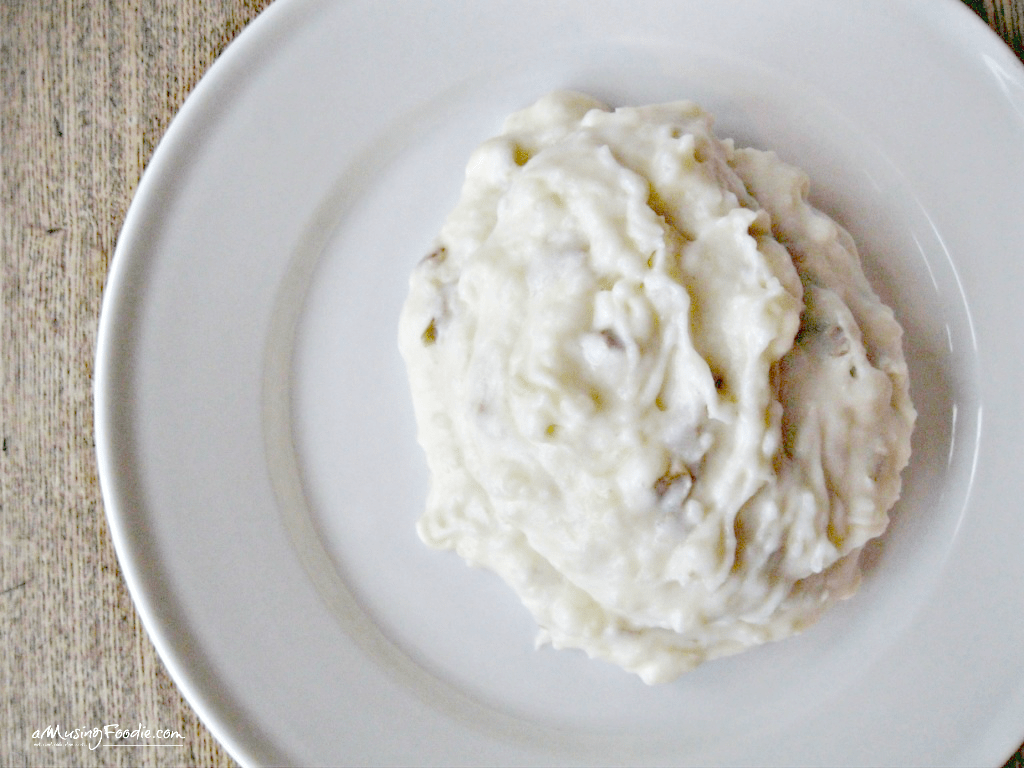 Potatoes from the produce isle, not the flakes in the box, are where it’s at.

It’s really very simple to make homemade mashed potatoes (and gravy, too, for that matter), and once you make them from scratch you’ll never resort to the flakes in a box again.

I leave the skins on when I’m using red or golden potatoes. Those skins are thin, and kinda pretty — especially the red skin potatoes against the bright white inside. Very festive, if you’re going for a holiday theme!

For russets and other thicker-skinned varieties, I peel them (though, you don’t have to). Russets tend to make the creamiest mashed potatoes, and removing the skins sends the “creamy factor” off the charts.

Next up: mashing devices.

People tend to roll their virtual eyes at me when I disclose that I use a hand-held mixer to mash my potatoes. 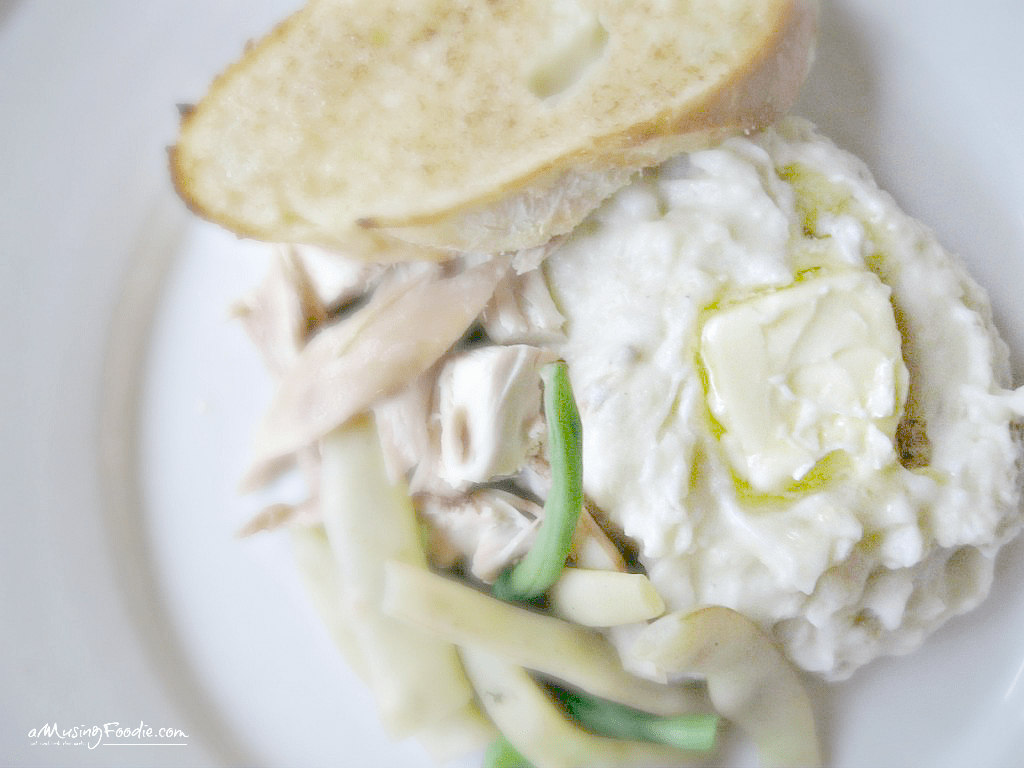 Hand-held mixers aren’t the only way to go though.

I’ve smashed potatoes with a hand masher, which can be really fun when you have mix-ins like cheese, bacon, or scallions; however, this method leaves a chunkier, dense consistency.

Not bad, mind you, unless what you’re going for is fluffy and creamy.

Potato ricers are what you pick when you’re going for fluffy, smooth, creamy mashed potatoes. The downside to a potato ricer is that it’s a one trick pony, and you know how I feel about that… 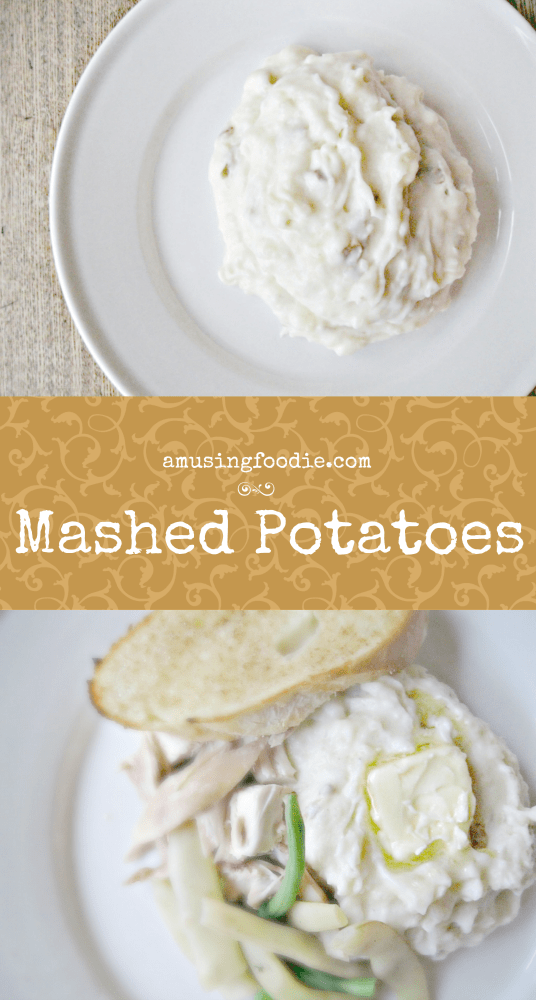 Simply put: You have to be a crazy person to not love potatoes. Especially mashed potatoes. 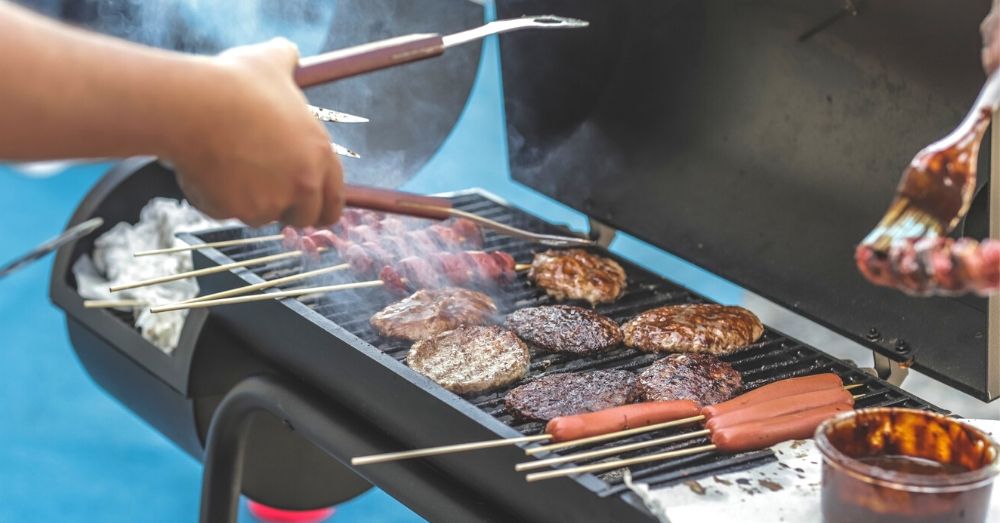 How To Grill Steak 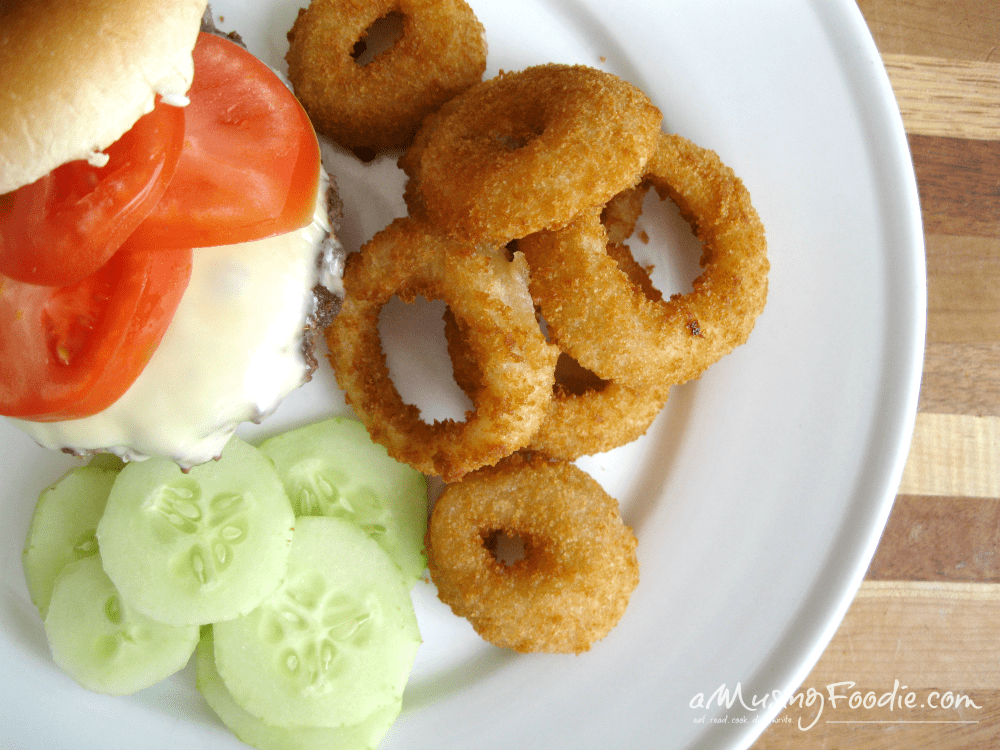 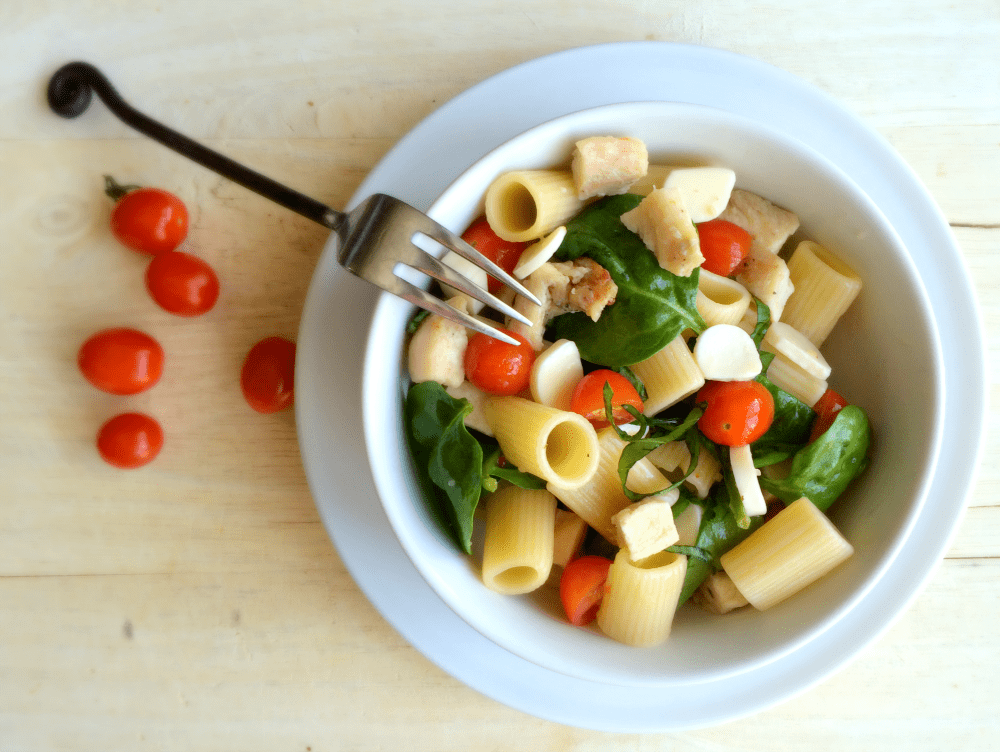