0 shares
According to Alton Brown, “You shouldn’t own a kitchen gadget unless it has more than one use.”
I like Alton Brown; he’s my go-to guy when trying out a classic recipe or a new cooking technique for the first time. Need to understand why to brine chicken, and the perfect brining technique? Alton knows best, and explains it in a way that makes sense…he’s very logical, in a retro-nerd kind of way. 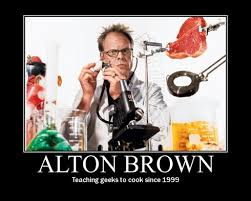 So, back to that kitchen gadget thing. Seems like I keep hearing about the FoodSaver. My brother-in-law and his wife foodsave everything they can, including half a tray of lasagna (yes, I did just make a verb out of the FoodSaver). And even Mia, my five year old, has said, “Mom, that looks like something YOU should have,” after seeing an ad on Nickelodeon. Nickelodeon, of all places! I thought it was pretty silly, the FoodSaver ad team buying time on a kids’ network, but here I am on a Food Blog typing away about the product. How’s that for good advertising and targeting your demographic?! 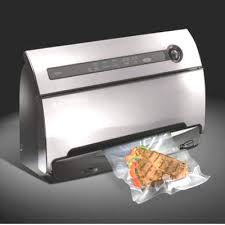 So, is this one trick pony worth it? I Googled “Alton Brown FoodSaver” and came up with not one, but SEVERAL links to websites where folks have touted Alton as mentioning everything from poaching and sous-vide to (get this!) BRINING! in FoodSaver-type bags.
But I’m still not sold. It’s expensive, and even though you’re supposed to be able to reuse the bags, I really doubt that happens much because it sounds like a royal pain in the rear. The thought of washing a bag that held a block of sticky cheese makes me want to poke my eyes out. And the accessories! All the accessories you’d have to buy! Seriously.

Plus, where are you supposed to keep the thing in an average sized kitchen? If it’s not accessible, it’s never going to be used; however, I’m not keen on keeping a big appliance like that on my counter.

What do you think? Is it worth the money and hype? 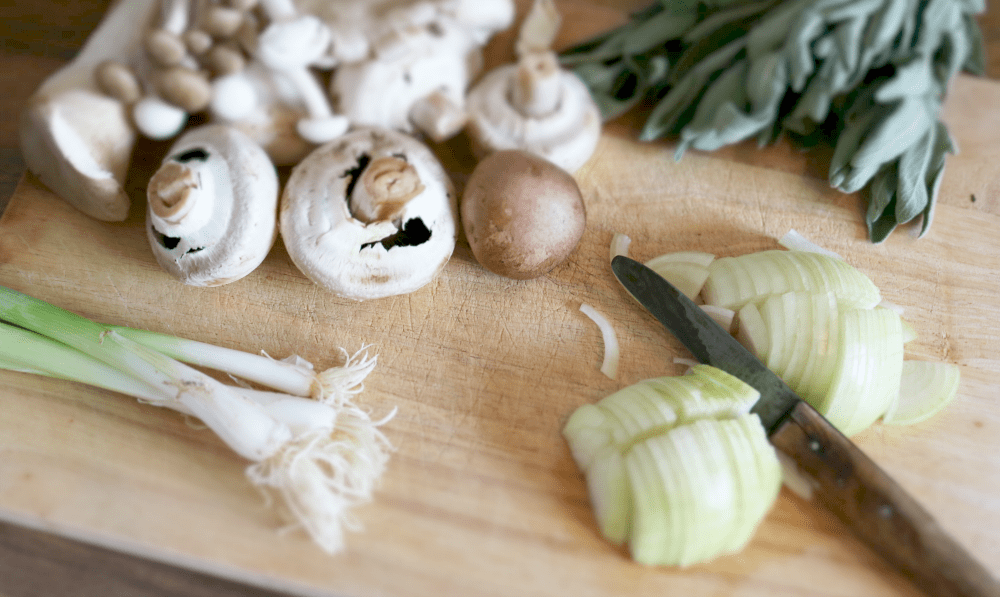 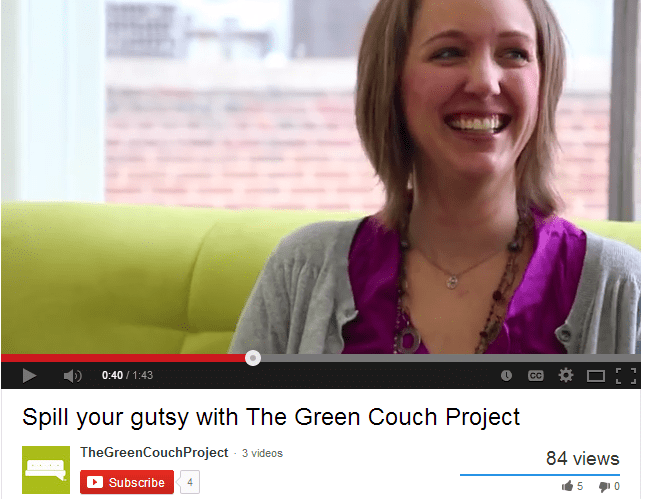 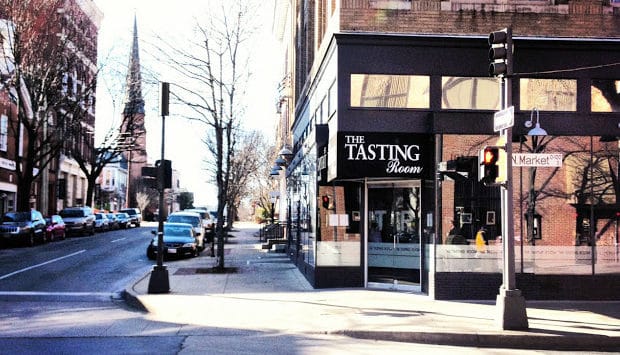