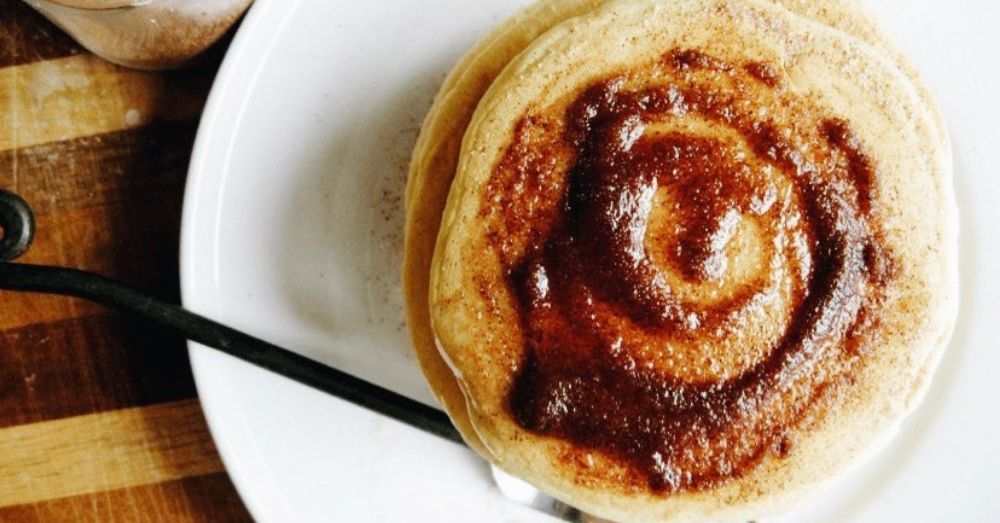 We’re intense pancake eaters over here. I make them nearly every weekend, sometimes with enough leftover to reheat for busy weekday mornings. Makes for an easy alternative to cereal or granola bars before school. These cinnamon sugar pancakes turn out tasting like light and fluffy cinnamon toast disks of breakfast-y goodness! 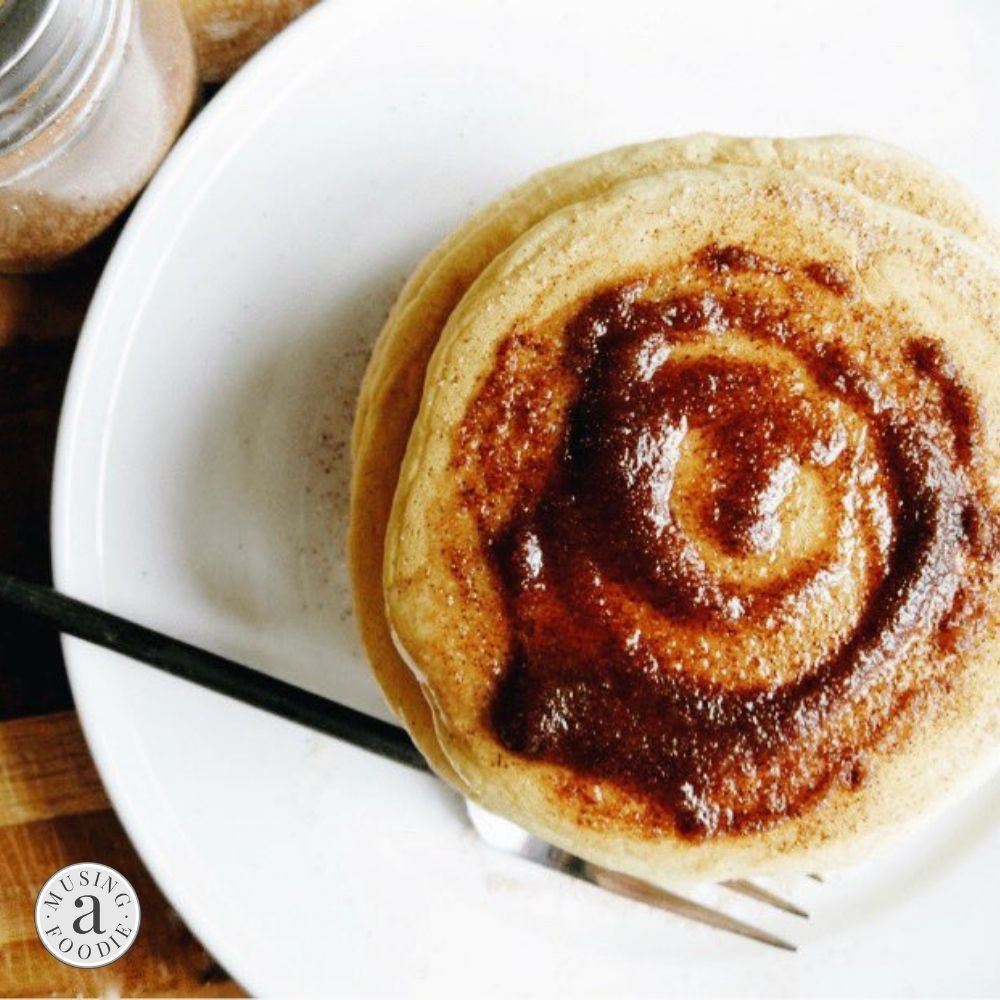 Always game for trying something new, I happened to have cashew milk on hand recently and wondered how my pancakes would turn out with this as a dairy-free substitute.

I used my basic pancake recipe as a starting point (flour, sugar, baking powder, eggs, whole milk, oil), but with a few tweaks involving copious amounts of cinnamon and sugar, and the cashew milk I had in the fridge instead of regular whole milk.

I’ll admit I was initially skeptical that cashew milk could be a reasonable replacement for my regular whole milk — thickness, fattiness and the taste. Cow’s milk is what I know and I’ve cooked with it for years.

Turns out cashew milk is super creamy, and the cashew flavor is quite subtle. A hint of nuttiness — whether incorporated into a sweet or savory recipe — typically works well, and this pancake recipe is no exception. They turned out tasting like light and fluffy cinnamon toast disks of breakfast-y goodness! My oldest said:

MOM. These taste better than your regular pancakes. 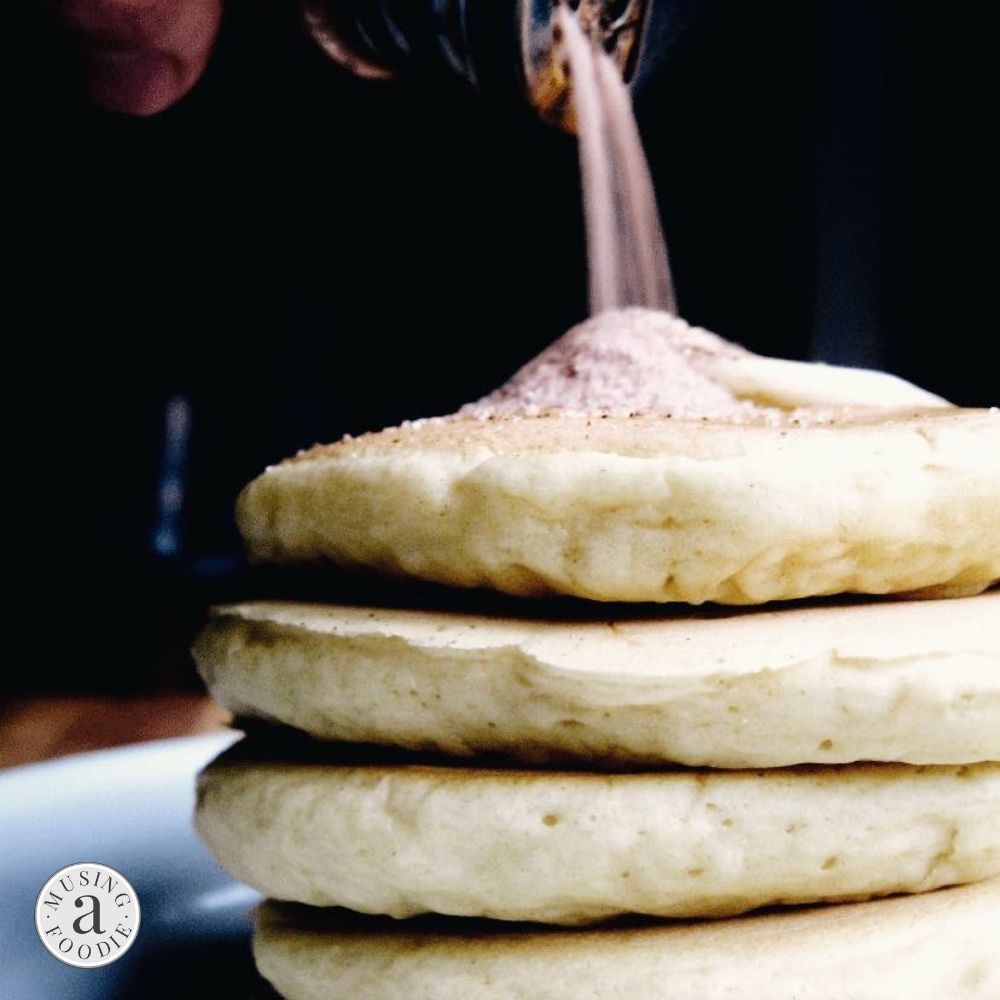 Still want cinnamon sugar pancakes, but don’t have cashew milk on hand? Just use regular ole cow’s milk. I prefer fattier varieties, so my recommendation is to always go with whole milk. Buttermilk is always a great choice, too — either store bought or homemade! 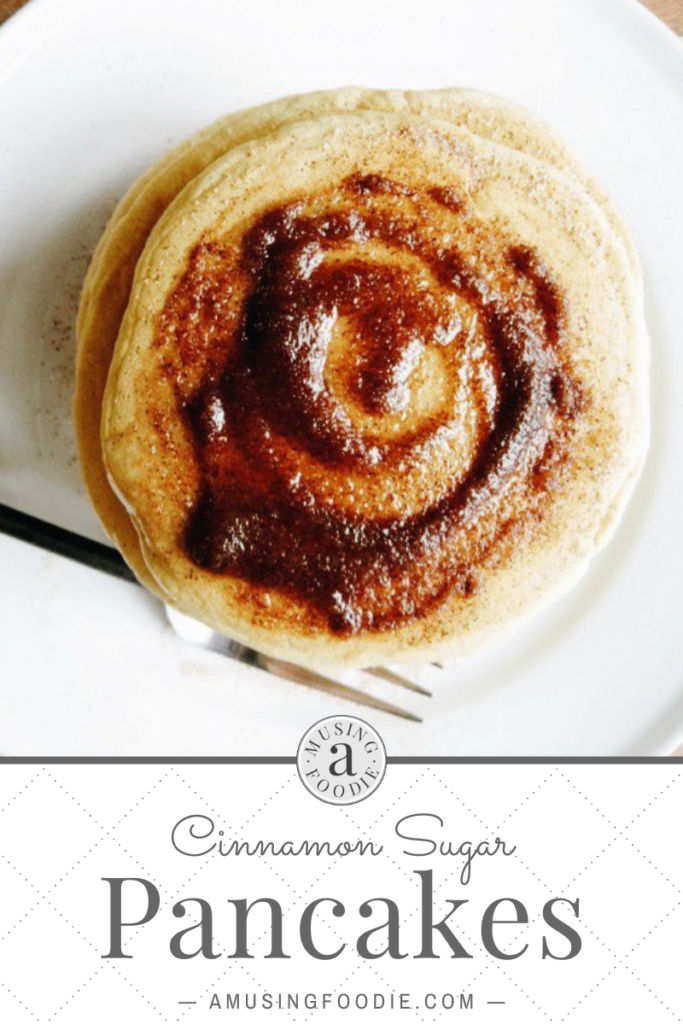 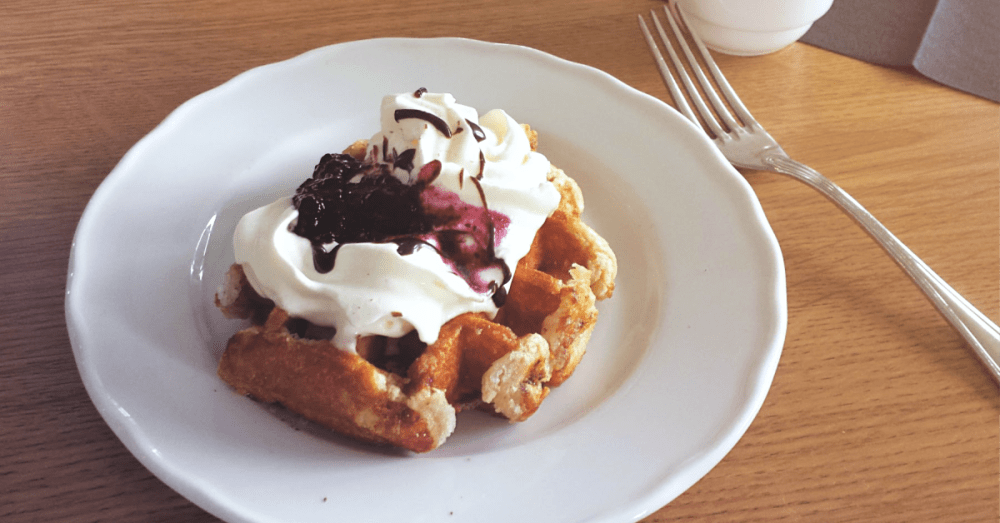 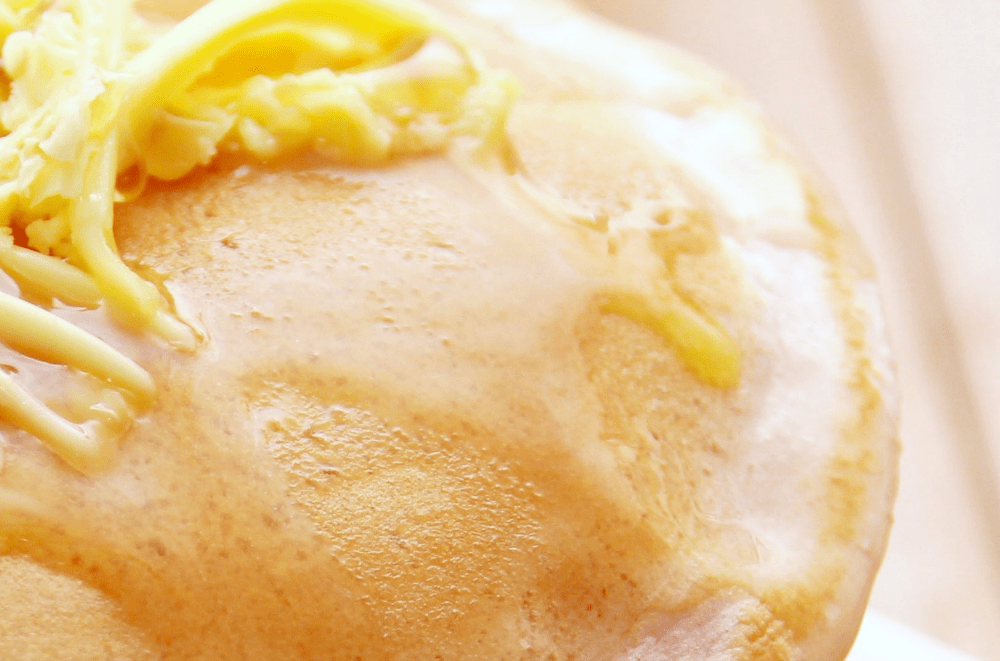 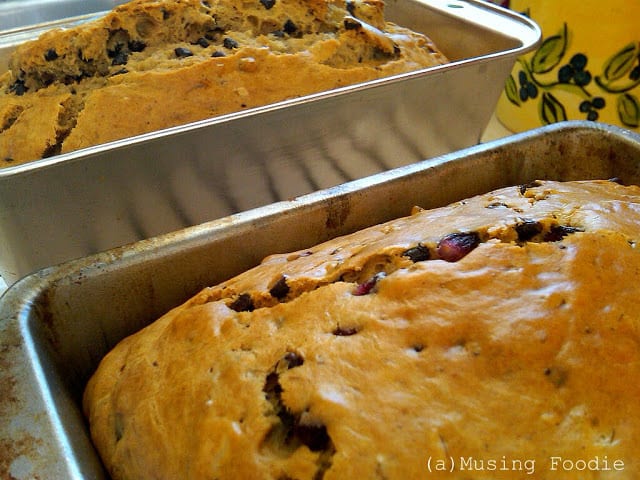