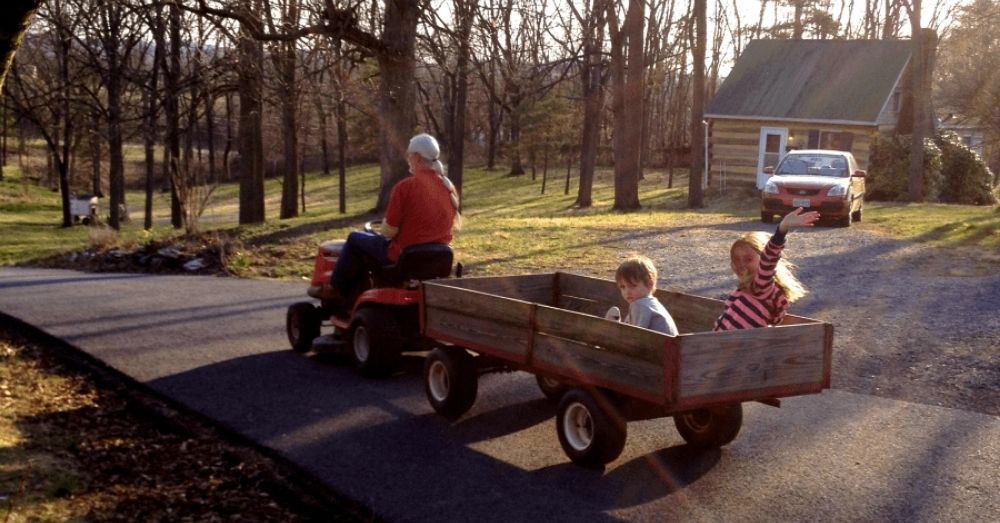 This summer we’re leaving Frederick. I KNOW. I’ve had people tell me when they think of Frederick, they think of me. It’s funny, I didn’t grow up here, but I’ve certainly planted roots since moving to Frederick in 2001. Our kids were born here. My husband grew up here.

All good things come to an end, and so our next chapter starts. 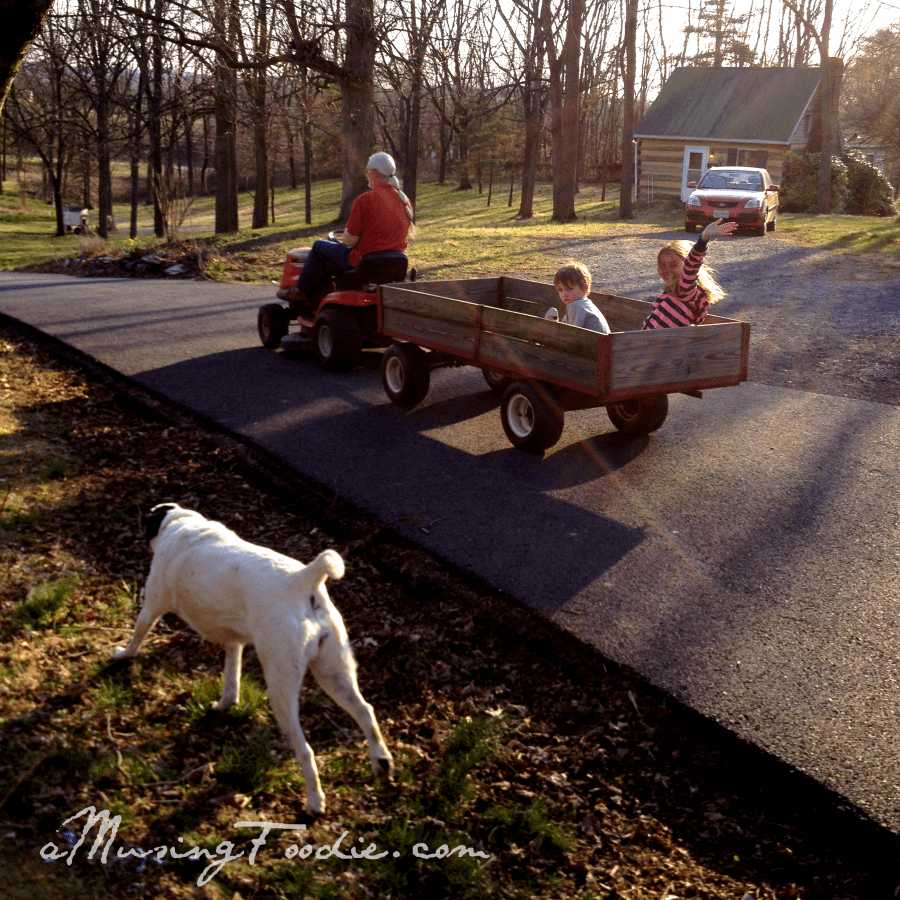 We’re moving to the farm.

You know, the place where my parents live, raise chickens and have huge, beautiful organic gardens? And also the place where my sister and her husband started Truffula Seed Produce, before moving on to other farm adventures? That farm. 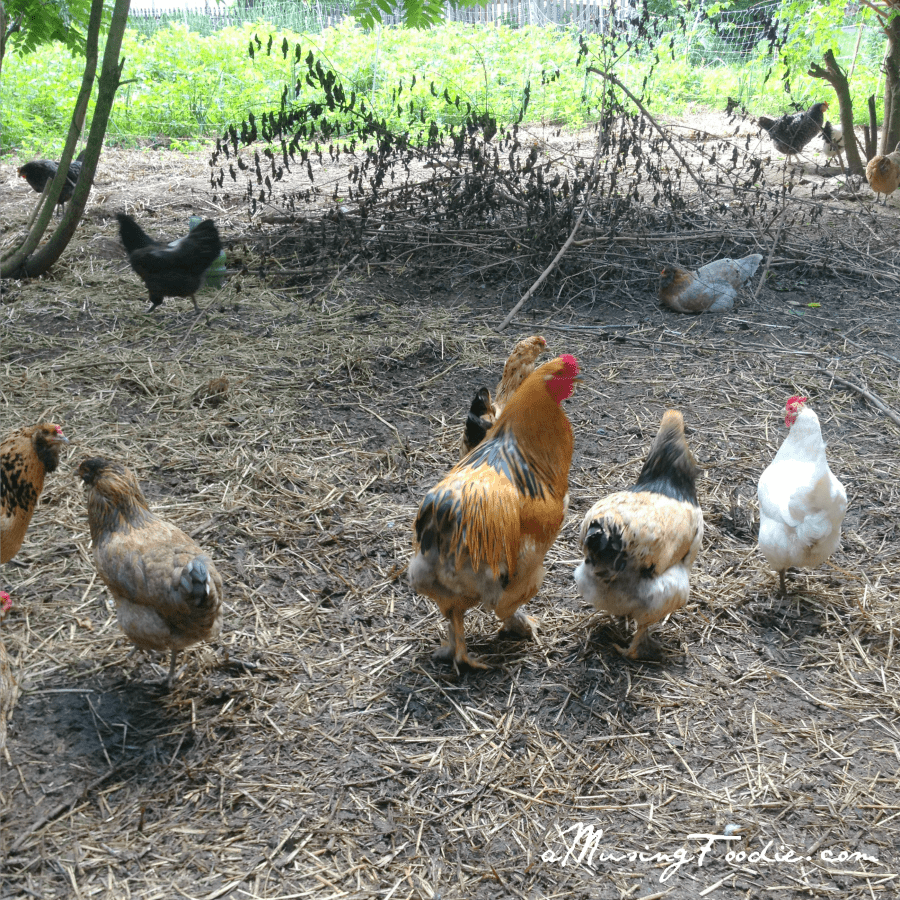 Truth be told, it’s not really a “farm” in the traditional sense, so I feel like I’m misspeaking when I call it that. It’s more of a homestead on five acres with about an acre devoted to the gardens, chickens and a big high tunnel. We’ve all just called it “The Farm” since my parents moved there from the DC suburbs ten years ago and the name stuck.

The rest of the land is filled with my parents’ house (the original farmhouse, built in the late-1800s), a summer kitchen adjacent to the farmhouse that was converted to a one-bedroom apartment (my paternal grandfather lived there for about a decade), a three-bedroom house that was built in 2009 (my maternal grandmother lived there until moving on to assisted living), and a cute log cabin. 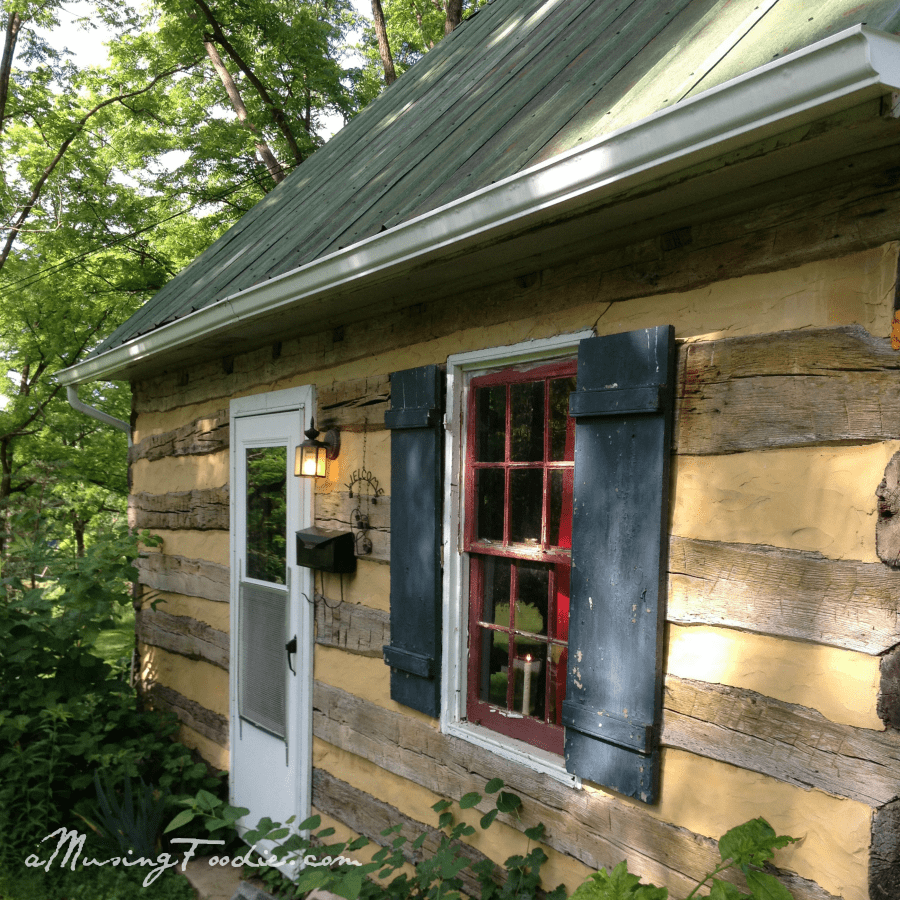 The log cabin will likely be where a lot of my blog’s food photos will be captured. The light is stunning, and you can’t beat the exposed log walls! It’s where I filmed my video for the casting of America’s Best Cook on Food Network.

But, we won’t be living in the cabin. Don’t think our family of four would manage well in a one-bedroom space, even if it’s horribly cute!

My grandmother is moving to an assisted living home, which means her house will be empty. When they all moved out there, the idea was that it would remain a family property, a homestead, a compound of sorts. Compound sounds a little creepy, but you know, embracing the whole “it takes a village” concept. Working together as a family to keep things running.

It’s a good thing we get along so well with my parents. We’re lucky! 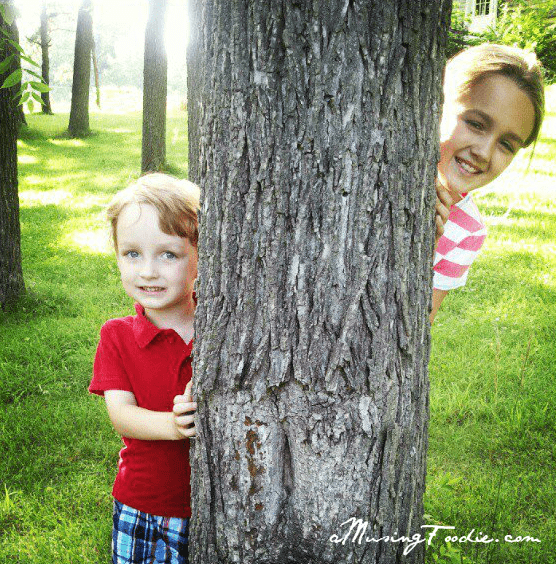 Which also means on-site childcare in the form of my parents. (It’s okay to be jealous.)

You’ll be seeing a lot more farm-to-table style posts from me one we’re out there, which I’m totally excited about! My goal is to still keep my life easy to relate to even though our situation will be unique.

I still work full-time and I’m not leaving my day job. I’ll only be about thirty minutes from my current office, which makes the commute (on country roads!) manageable.

We’ll have access to the gardens and all the produce my mom grows (she still works full-time too, by the way). Mmmm…

Maybe I’ll try my hand at gardening too. Or harvesting. 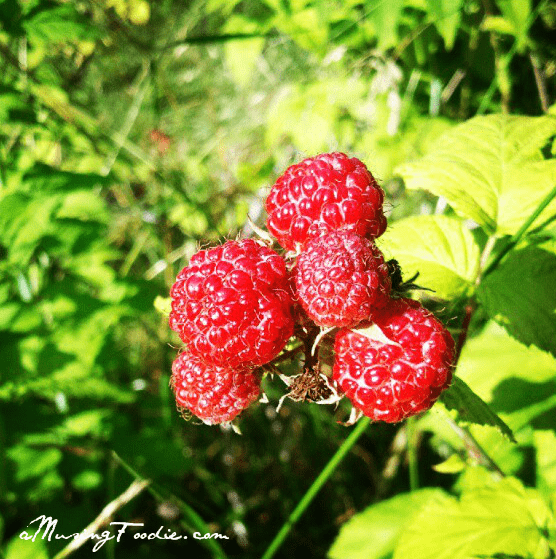 The times they are a changin’. 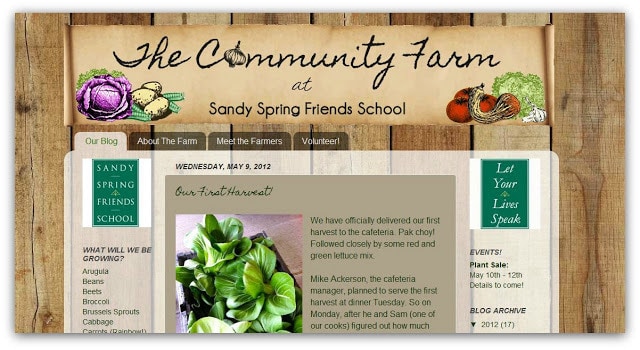 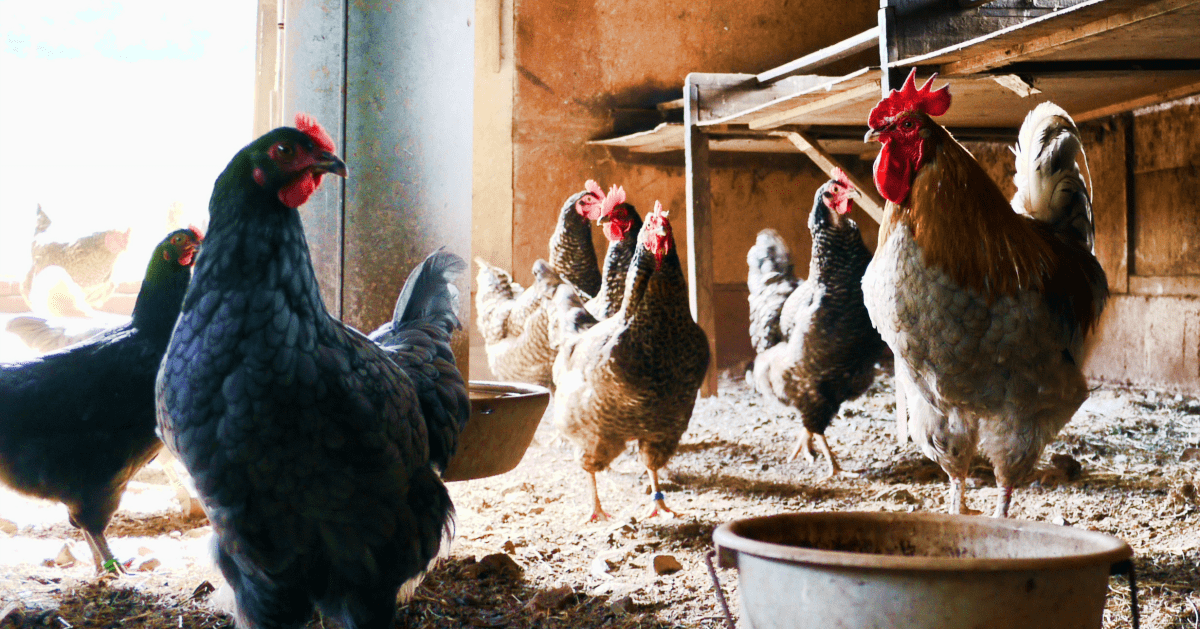 3 Facts About Free-Range Chickens and Eggs 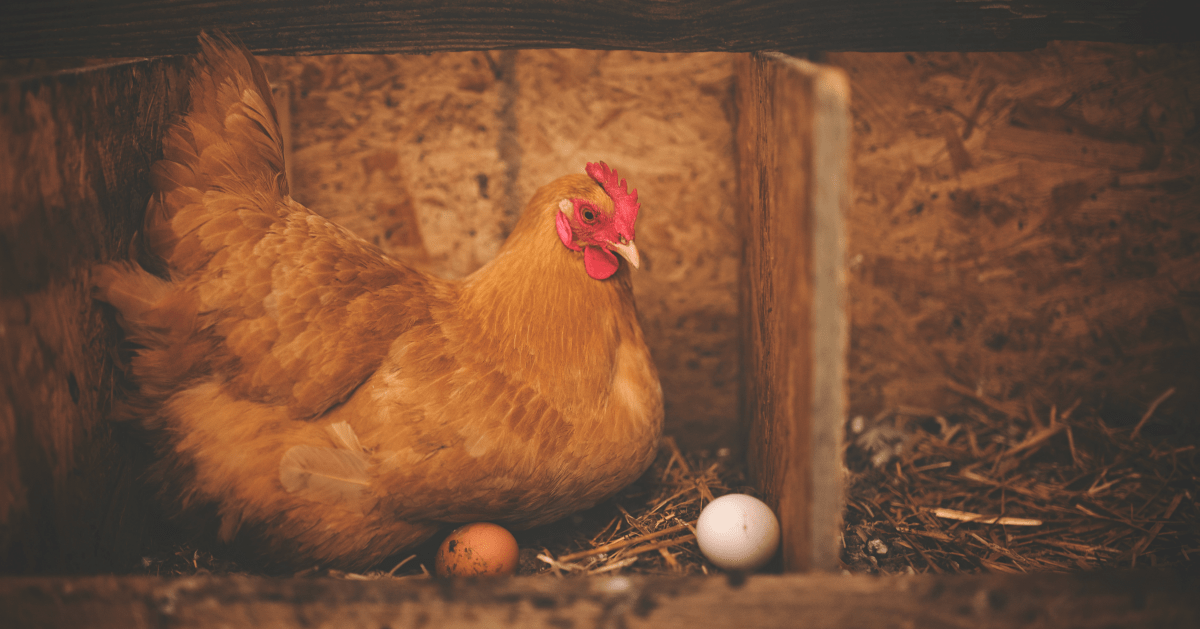