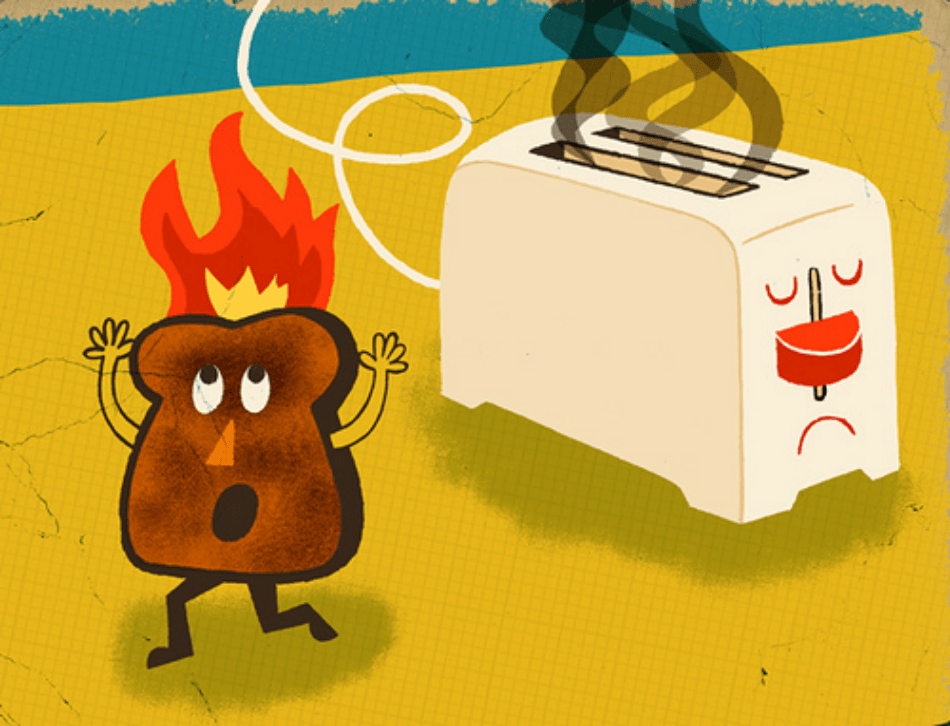 This is a wonderfully humorous guest post from a fellow foodie and mom! Kitchen disasters, we’ve all been there at some point in our lives, right? I hope you enjoy Mary’s reflections as much as I did. – Liza

When I was seventeen, my mother decided she was done cooking dinner for the family every night. She threw her hands up in the air and exclaimed, “If you want a home cooked meal, you can make it yourself!”

At the time, the only thing I was capable of doing was scrambling eggs. Over the next few years, I had some spectacular failures due to my lack of kitchen common sense. I’d like to share some of them with you in hopes that you can learn from my mistakes.

Or at least laugh at them.

The Time My Mop Wasn’t Enough

Sometimes, if she wasn’t too tired from work, my mom would make gravy from scratch when she cooked chicken or pork. Early in my cooking (mis)adventures, I decided that I too could make gravy. I gathered my drippings, flour and milk, poured them into a pot and whisked away. There were a lot of lumps, but I kept whisking. I was convinced that if I stirred hard enough, they’d disappear.

I was left with a pot full of hot, lumpy gravy. I spied a solution in the form of the blender sitting on my counter. I poured in the gravy, fastened the lid and pushed the high speed button, proud of my ingenuity. I had about twenty seconds of uninterrupted glory before the top blew off of the blender and gravy sprayed every surface of the kitchen, ceiling included. I spent the next hour getting to know my mop very well.

Lesson: Let liquid cool before blending. The combination of vibration and steam can be…explosive.

My friend was graduating from college and planned a big backyard barbecue to celebrate. I was asked to bring a dessert, something that would be a real crowd pleaser. I was still too new to baking to even attempt a cake, so I decided on chocolate covered strawberries.

As I melted the chocolate, I rinsed the strawberries, and laid a sheet of wax paper on a cookie sheet. I set the bowl of chocolate on the counter, gripped a strawberry lightly by the leaves and dipped. The chocolate slid right off. I tried berry after berry, but the chocolate wouldn’t stick.

Within a few minutes, the chocolate in the bowl had turned into a chalky, goopy mess. It would be months before I found the reason for my slippery strawberries. I had forgotten to pat them dry after rinsing.

I ended up taking a package of store bought cookies to the barbecue. No one noticed the chocolate under my fingernails.

Lesson: Dry your produce well after washing. When all else fails, just buy some Shari’s Berries and pass them off as your own.

The Time a Bridal Shower Got A Little Toasty

A few years after the strawberry debacle, we were celebrating the upcoming marriage of another friend. I was asked to make turkey burgers and potato salad for her bridal shower. I was overjoyed that my cooking was something my friends actually looked forward to after all the gentle ribbing they had given me over my (lack of) cooking skills. I had worked hard to get to this point, and was determined not to screw it up.

And I didn’t. Well, not until the fire.

The turkey burgers came out beautifully, the lettuce crisp, the tomatoes juicy and the potato salad absolutely sinful. I had even sliced some fresh Havarti to top the burgers. All that was left was to lightly toast the buns. I laid them out on a jelly roll pan, slid them into the oven and promptly forgot them completely.

It wasn’t long before the flames shooting out of the oven informed us dinner wouldn’t be ending as we had hoped.

Luckily we had a fire extinguisher. After the kitchen was clean, we ordered a pizza and had a good laugh. I felt fortunate that my friends had such a great sense of humor. But damn, those turkey burgers would have been perfect.

As I get older, the kitchen disasters become few and far between. I still make mistakes here and there, but they usually end in laughter. If there’s one main lesson I’ve learned in all my years of cooking, it’s not to take yourself too seriously. If things go bad, you can always order a pizza.

Mary Shroedinger is a foodie and mom from Southern Idaho. She enjoys reading, water skiing and seeing how many licks it takes to get to the center of a Tootsie Pop. Want more? You can connect with Mary over on Google+! 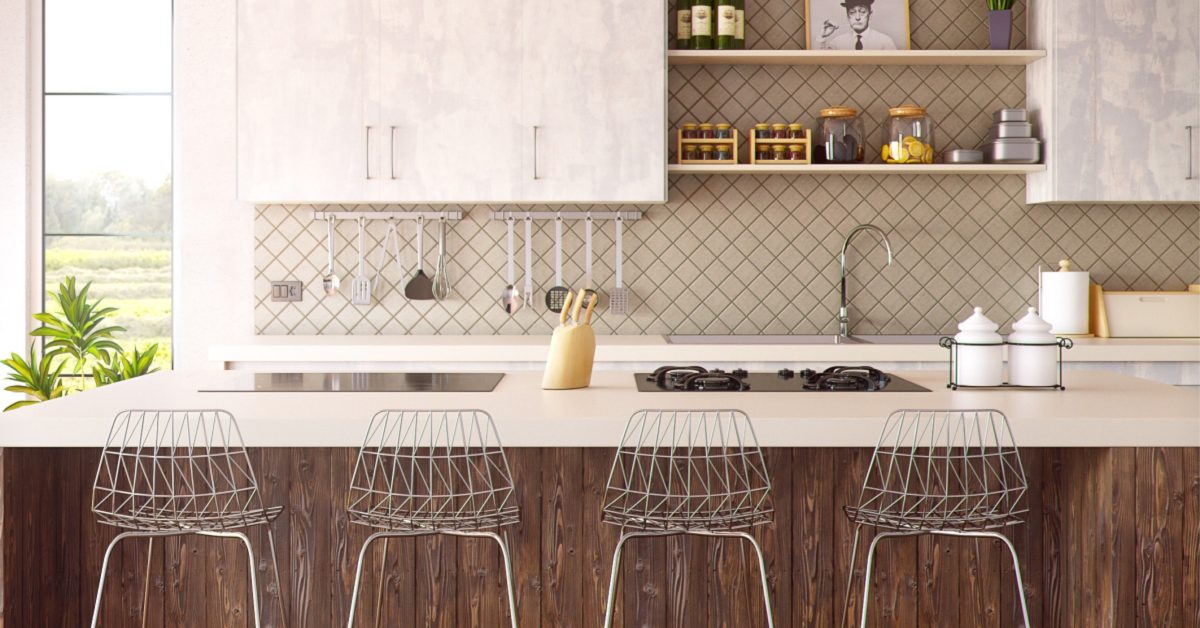 (a)Musing Foodie Is on Houzz.com 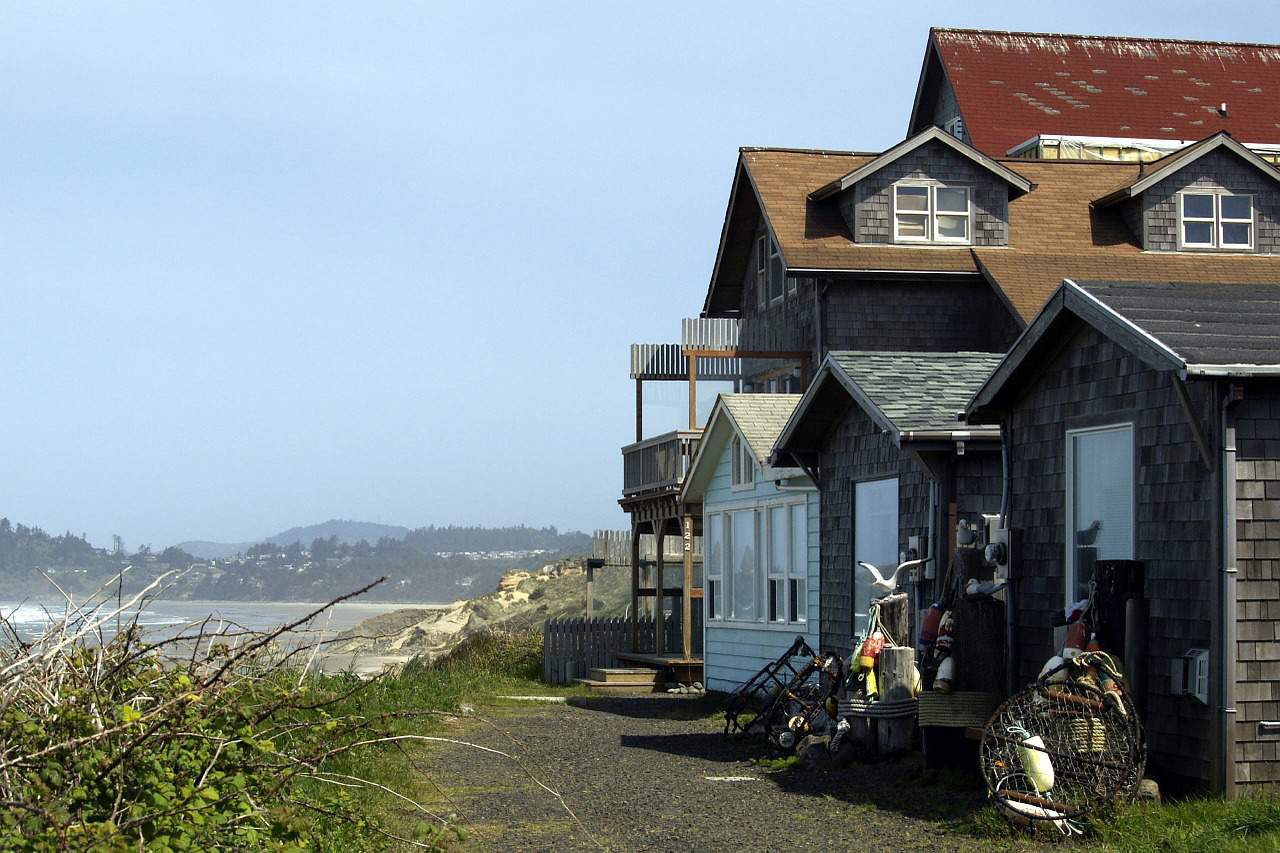 A Kitchen Inspired by a New England Shore Cottage 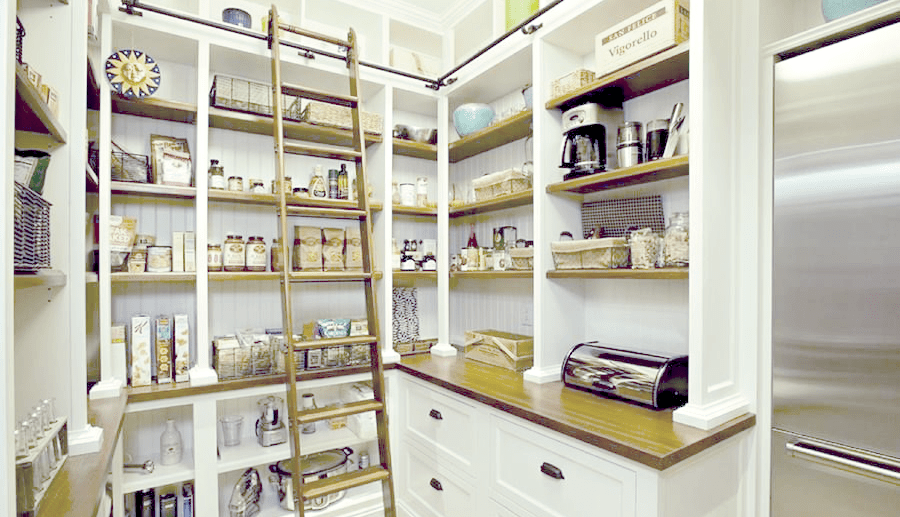 4 Tips To Organize Your Pantry