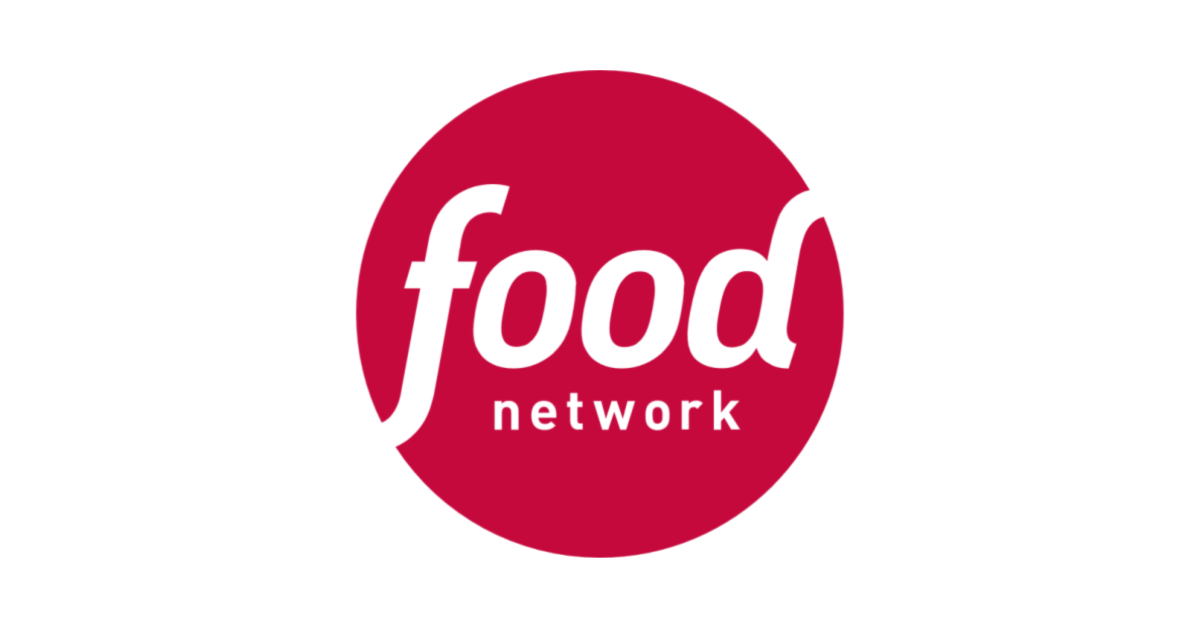 I have been an avid watcher of your network since 2000, when I moved into a little one bedroom apartment down in Savannah, Ga.

At the time I wouldn’t have considered myself a “foodie,” per-say. I enjoyed eating, especially eating out (and boy, was Savannah the place to do that!), but didn’t really cook.

Then I discovered your little network that mixed both chefs and everyday people up with programs that were user-friendly for novice cooks, and had—gasp! —variety in styles and personalities, unlike your competitors on public television. 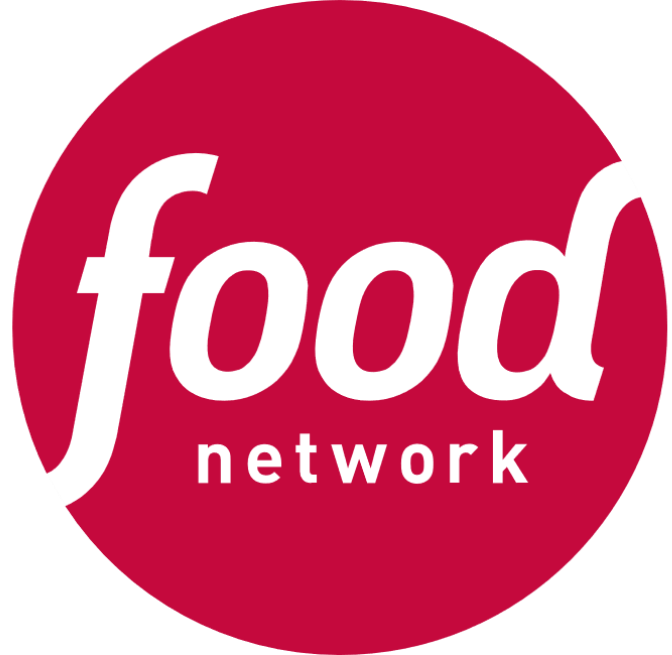 Fun little shows like $40 a Day were interspersed between cooking demo programs, which ruled the channel lineup.

As the decade muscled on, new chefs and shows were added, along with more and more non-demo programming. I fell in love with some (Chopped, Iron Chef America, The Best Thing I Ever Ate, Food Network Star) and couldn’t quite wrap my mind around others.

Then a funny thing happened.

It was like the blink of an eye. All of a sudden the only time you could watch cooking demo shows was if you were home during the day.

And I work during the day, like full-time, away from my home.

And simultaneously, you started airing certain programs with back-to-back vigor. Strings of episodes of the same show for an entire evening.

Gosh, you better really love Diners, Drive-ins and Dives and Restaurant: Impossible, because that’s all your gonna get two evenings out of the week.

So, why the letter, you ask?

Well, I’d like to ask for a program shake-up. Bring back some cooking demo shows in the evening, add more special episodes like The Big Waste, limit evening programs to two back-to-back episodes of what must be if you’re showing them so often fan-favorites.

I like watching your Food Network chefs and cooks in action.

I credit them for my foray into home-cooking foodie-dom. I really do. 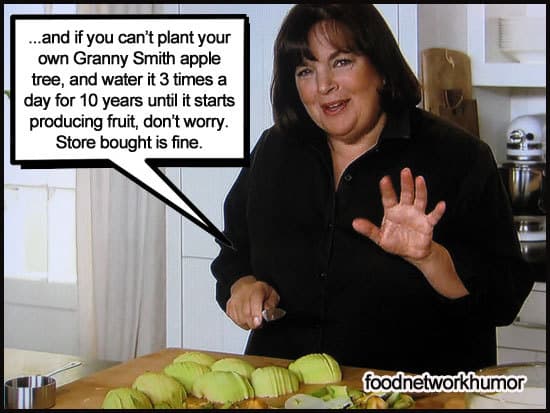 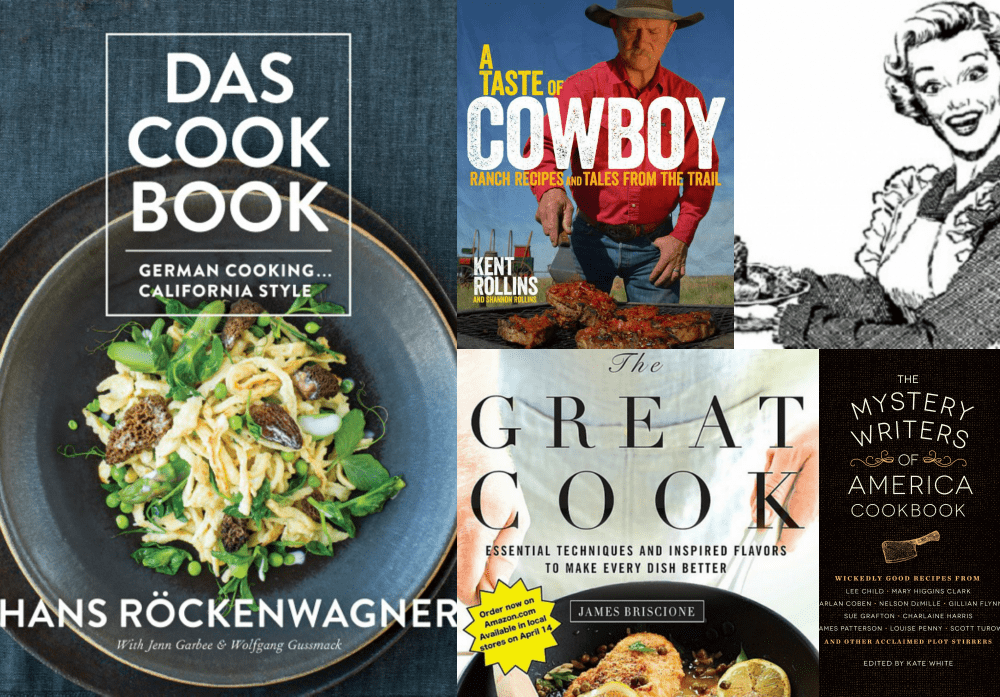