0 shares
We all get into ruts, not that it’s bad all the time, but it still prevents us from being daring and innovative sometimes. And by “us” I mean “me.”
Anytime for the past year that I’ve been able to sneak away for brunch on the weekend, I’ve found myself at Cafe “Business by day, Hipster by night” Nola. They have a simple menu which includes a portabello mushroom Benedict that’s out. of. this. world. It calls my name when I’m there. Yes, literally.
But the other morning when my sister and I met to catch up over brunch, a Sunday around 10:30am, Nola didn’t have seats. Not even for two people, except for a tiny space at the of the bar. They were booked solid. I didn’t even realize “booked solid” on a Sunday morning happened there, but kudos to Nola – it’s well-deserved.
So, my sister and I were left to wander the streets of downtown Frederick, which in itself isn’t all too horrible (actually, it’s quite scenic and beautifully historic), to try and find somewhere different to eat.
I was forced out of my brunch rut. But…where to go?
VOLT? No chance. They invented the words “booked solid” in downtown Frederick.
Just coffee? No. We were definitely hungry. Coffee itself wouldn’t cut it, nor would a simple pastry. We needed hot, savory food with sustenance.
We had just settled on the long walk up to Moxie on the north end of downtown, when we passed an old favorite of ours: Isabella’s.
Typically known for its tapas (and glorious asparagus fries with crazy-addictive aioli), unbeknownst to us – they now serve breakfast. And brunch. We adore Isabella’s, so much so that it was our go-to spot when my sister lived in Frederick and we often went out to dinner together.
And as if we hadn’t already made up our minds after the Isabella’s breakfast-brunch-revelation, someone on the street passed us saying, “Best breakfast in downtown Frederick!” Stop it.
So we went. And we got a table right by the window, along Market Street. And we ate. And we drank cappuccino – two cupfuls each. And it was perfect. 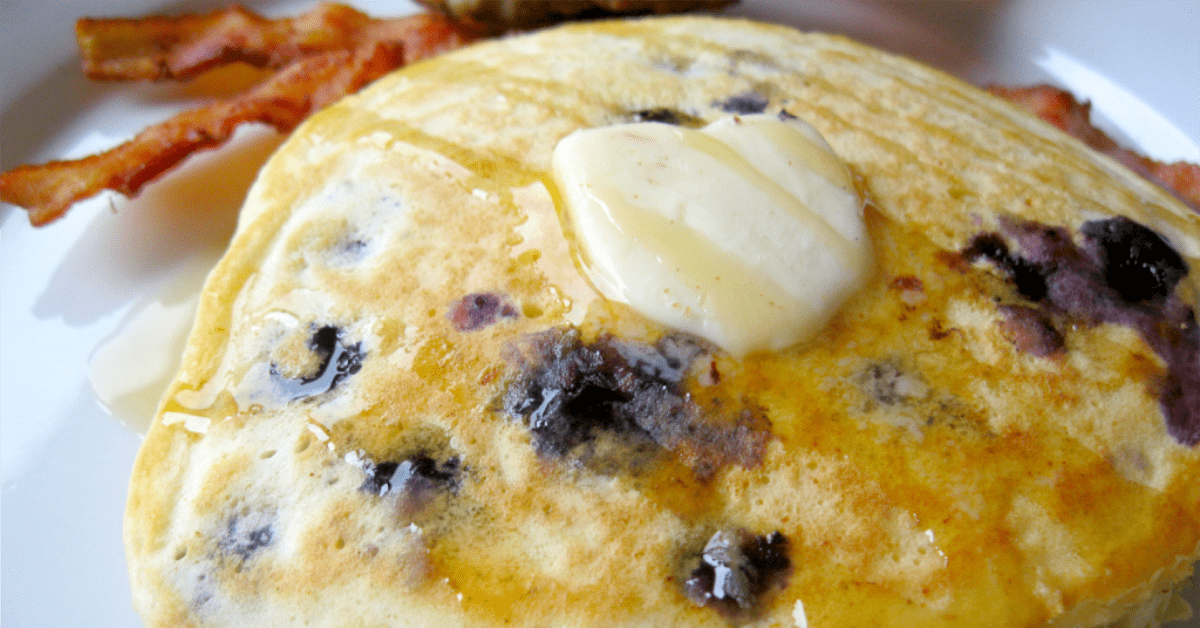 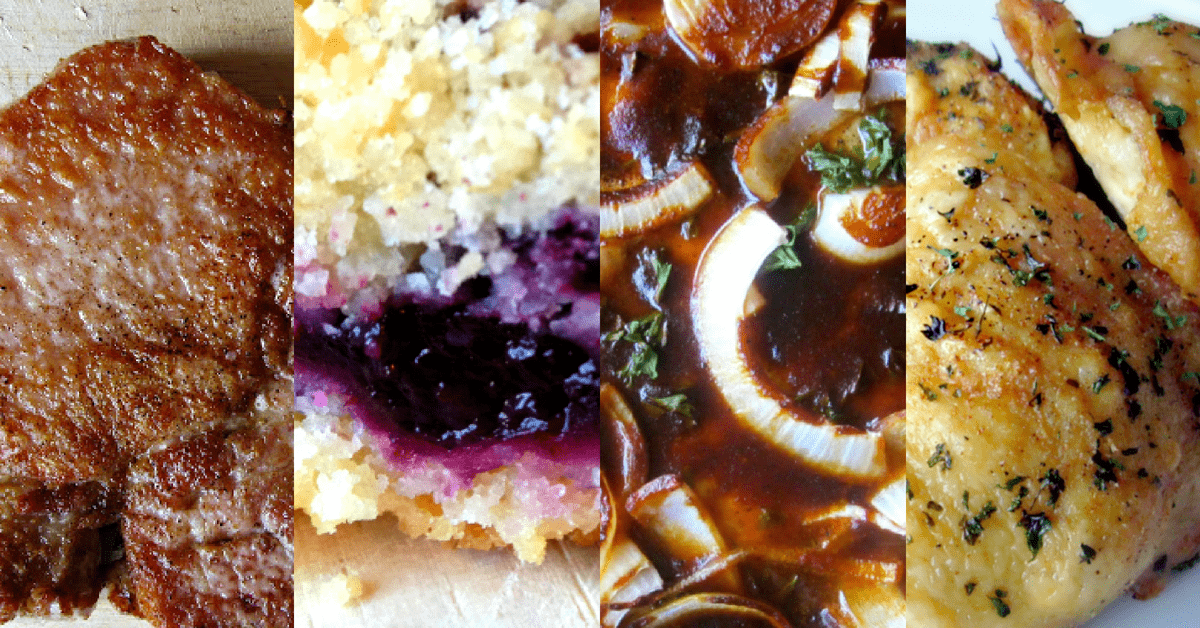 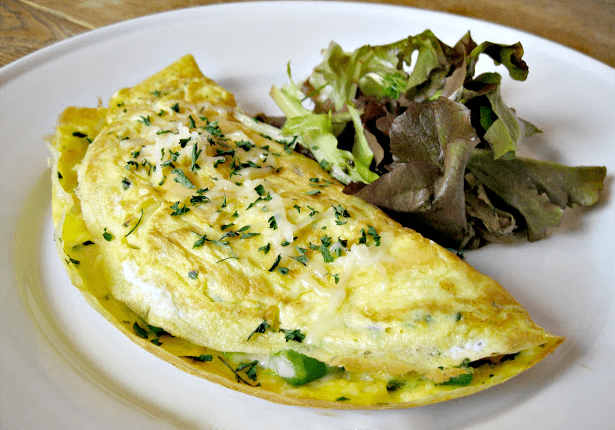