0 shares
As if Chef Voltaggio didn’t already have enough on his plate (pun intended), Bryan’s new show “Obsessed with Everything Food” premieres February 7, 2012 at 8:00pm on MPT – that’s next Tuesday!
The pilot episode’s focus is on everything local – from watching Bryan work his magic at VOLT and the art of craft beer at Flying Dog, to Maryland staples like fruity, syrupy snoballs and steamed blue crabs. It was filmed as a launching point for a future series that plans to follow Bryan across the United States in search of “discovering everything food.”
This foodie is excited…. 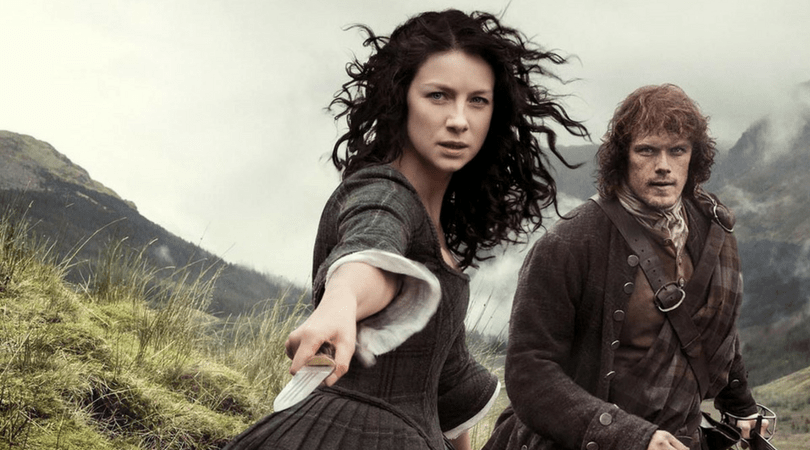 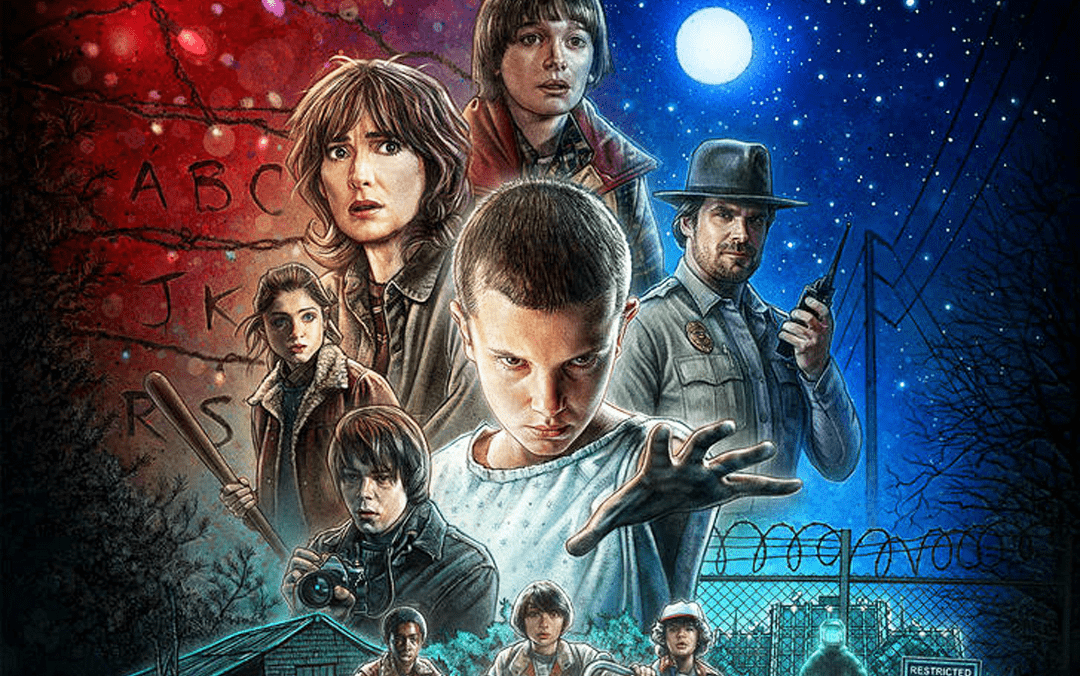 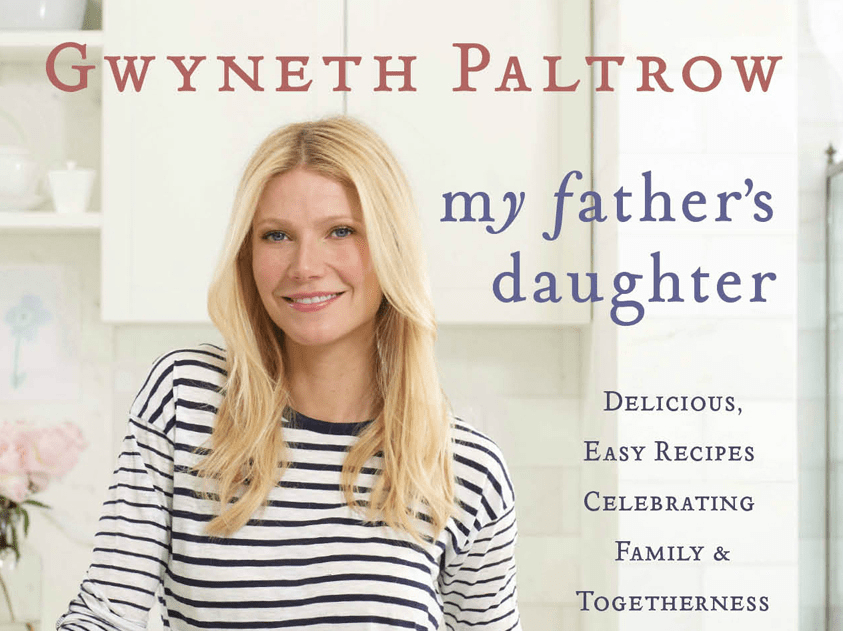