0 shares
My youngest turned three last week. THREE YEARS OLD. It’s cliché, but time really does fly, so savor those baby moments, and…well…blah, blah, blah.
This year, cupcakes were requested by said three year old (I make the kids’ birthday cakes each year), and so cupcakes he got. Since I’m not much of a “from scratch” baker, these puppies were made from a box. And the frosting was from a can. No doctoring or anything. Don’t judge.
Despite their boxy origin, these cute cupcakes got rave reviews by kids and parents alike at the party, and the sprinkles were a huge hit. Actually, all the three year old ate was the sprinkle coated frosting, but when you’re three that’s okay. And expected. 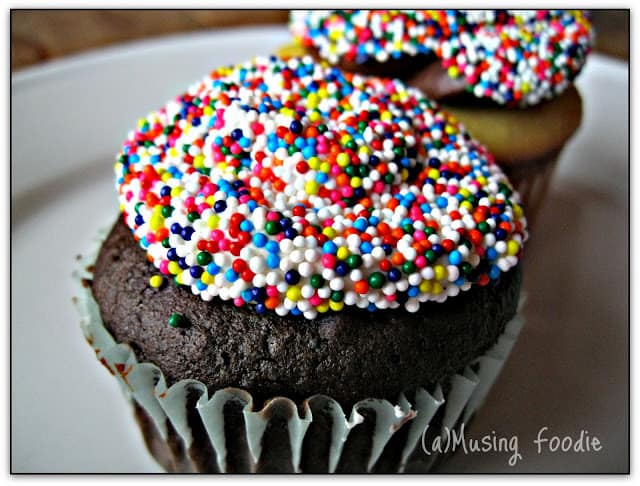 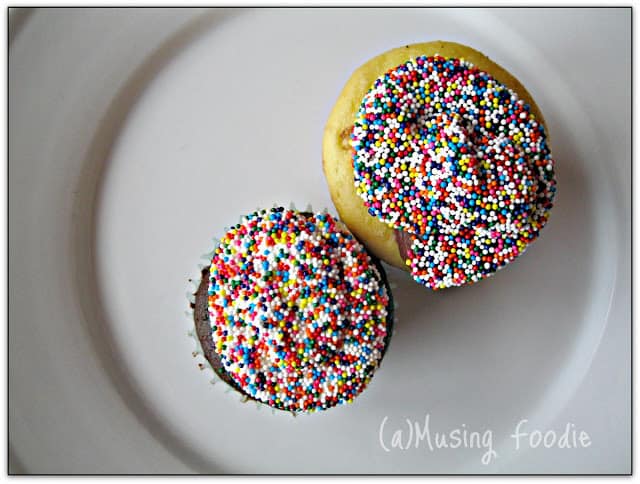 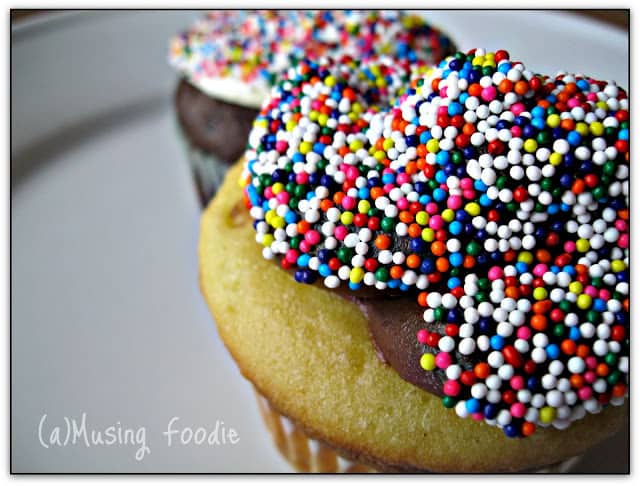 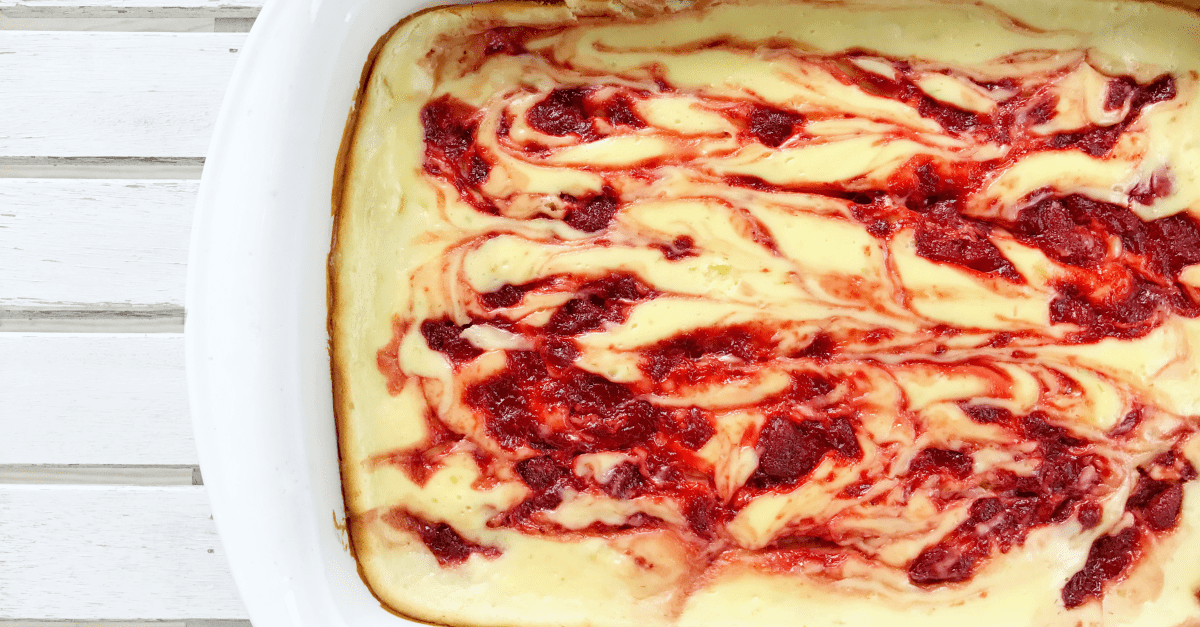 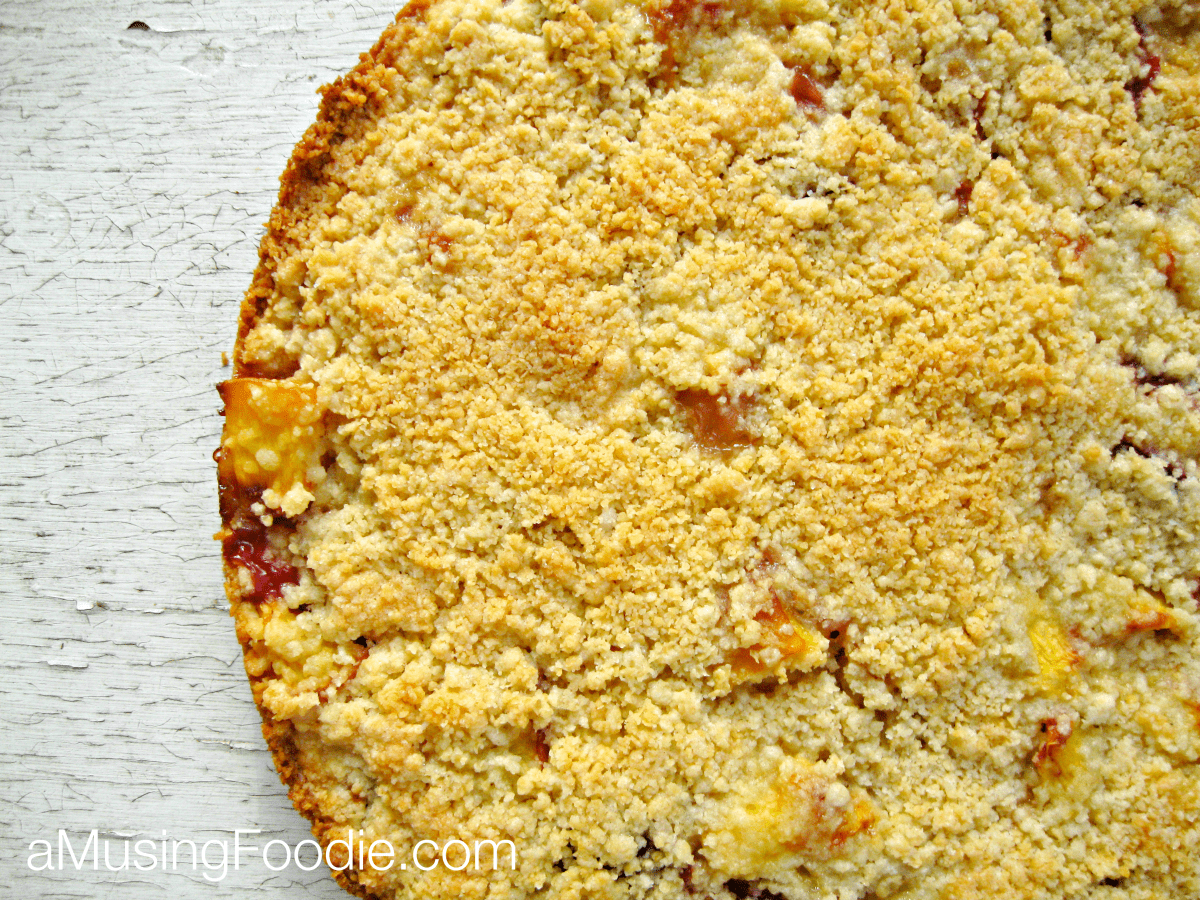 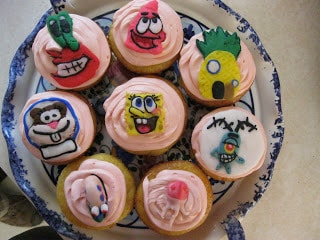