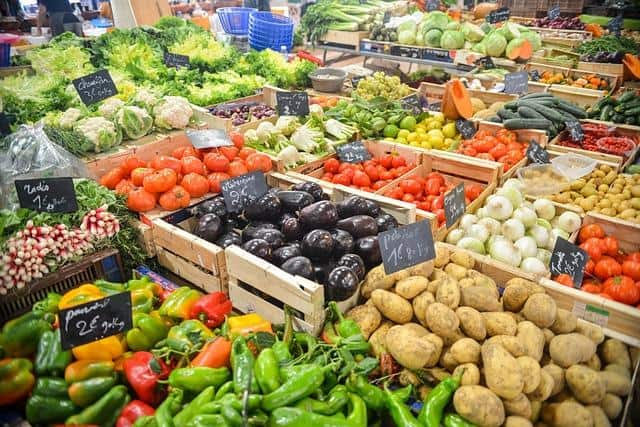 0 shares
A couple of weeks ago I met up with an old friend who now lives in Chile within a small, self-made, off the grid community that’s thriving as a family in a sustainable lifestyle.
We talked about life back in Maryland, and how my family has adopted a lot of the same sustainability principles they have. We chatted about food while eating delicious, juicy, succulent peaches that her parents purchased at a local farmers’ market just that morning.

Eventually our conversation led to commercial produce, and how difficult it is to know what you’re buying at the grocery store. I’d love to buy all my produce from local markets where I know the farmers and how they grow their food. Realistically? That can’t always happen. Such is the life of a modern working family.
So how do you know what you’re buying at the grocery store? What if it’s not labeled “organic?” Can produce still fall under the “organic” category without actually coming from a certified organic farm? And what if you’re okay with it not being organic, but prefer to not eat genetically modified produce? Lots of questions – let me see what answers I can dig up.

Genetically Modified (GM) or Genetically Engineered (GE) produce can be strange, bizarre, and wacky. Here, you can’t even find produce marked with the elusive “8” as part of its code. That’s a kind of a good thing, in my opinion (meaning, we don’t have any obviously labeled GM produce in our stores…but it’s the unlabeled stuff that gets me thinking). 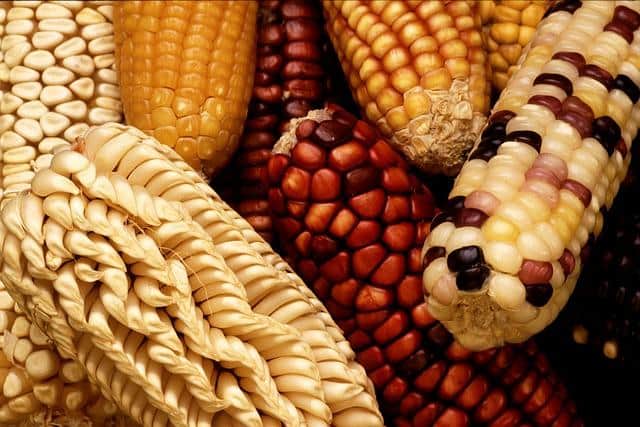 Although, even with conventional produce, you still run the chance of having GM impact to corn, soy, and cottonseed oils. In the early 90s GM food was all the rage as the bio-engineering food was thought to be the wave of the future. Boy were they wrong! If anything, we’ve all swung in the opposite direction…trying to preserve natural heirloom strains of food. 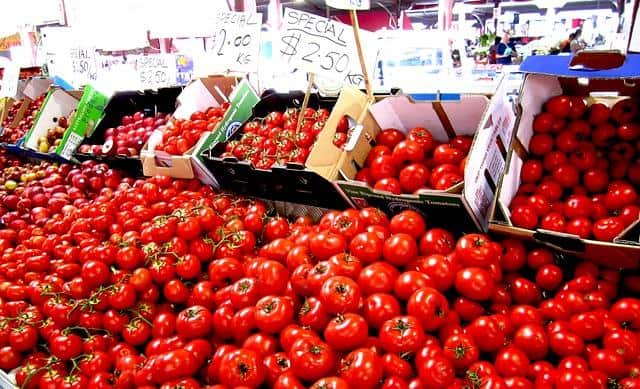 These days it’s important to know where your food comes from, and what better way than to support your local farmers’ markets when you can. Though they may not all be certified organic, a lot of them farm that way without the label. Learn about seed saving and heirloom produce, open pollination and crop rotation. Join a CSA and take the guesswork out of trying to figure out what produce to buy.

As it turns out, life in Los Brujos, Chile, can be quite similar to life in New Windsor, Md., from a small farmer’s standpoint. It all comes down to local support, and knowing where your food comes from. The label doesn’t always tell the whole story, but in some cases it can help. 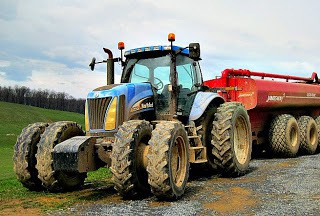 Visit Local Farmers – They Want to Meet You! 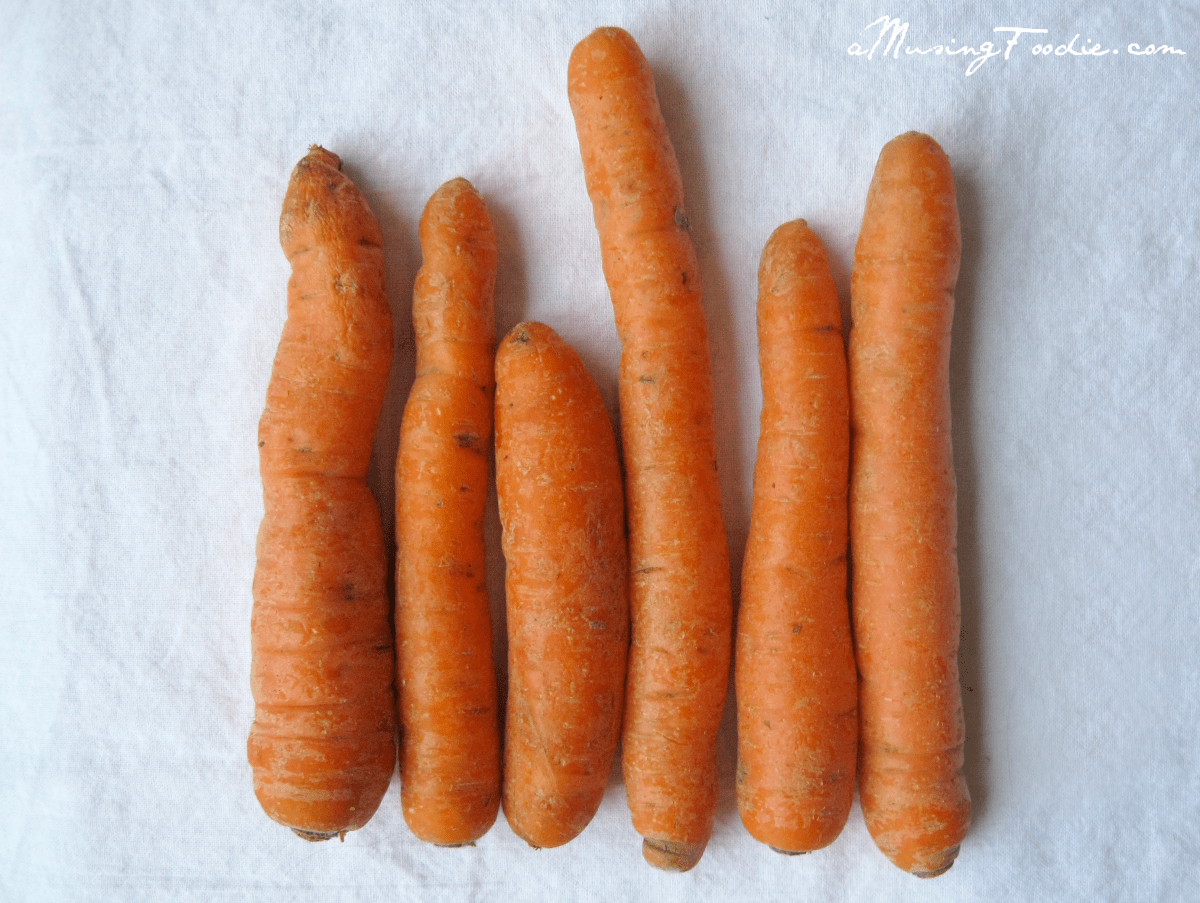 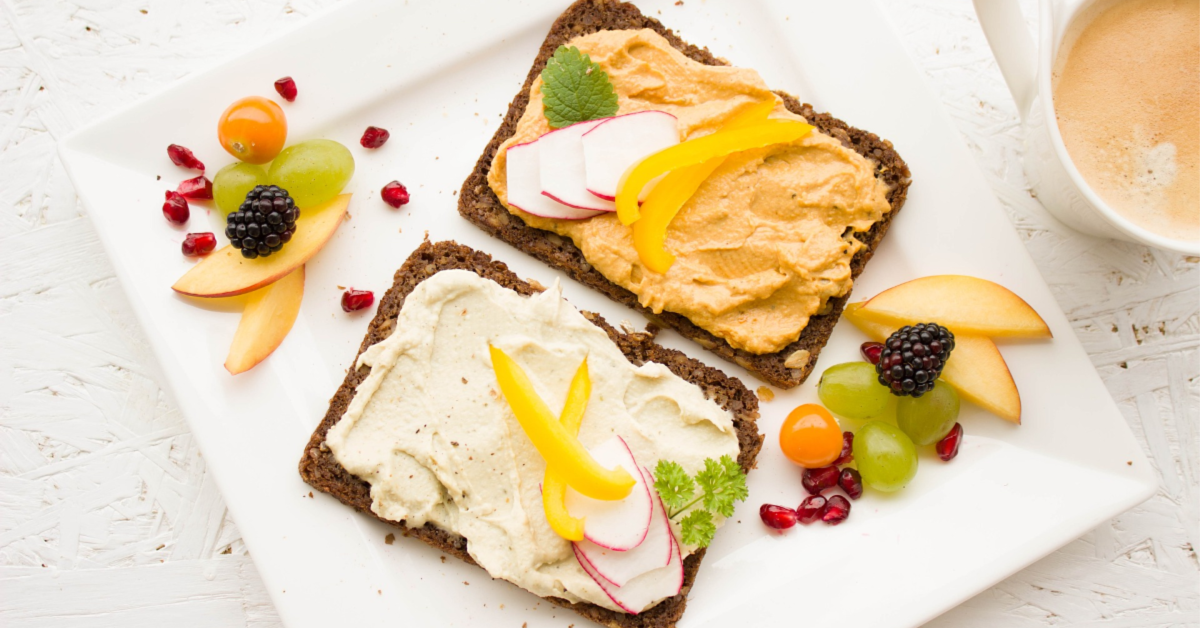