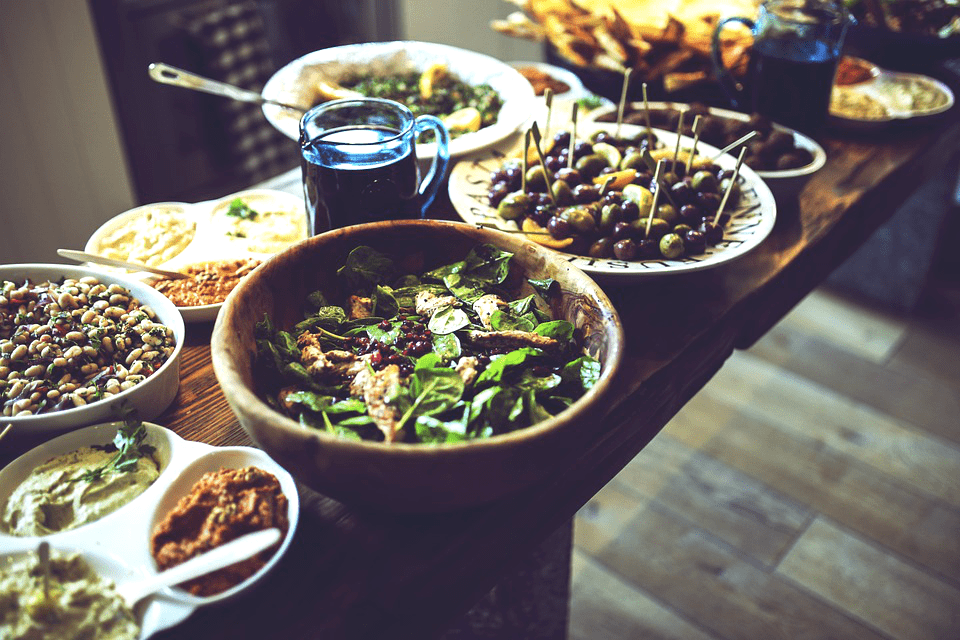 Because I’m not already busy enough, this year I decided to join a cookbook club.

A cookbook club! How fun, right? Let’s face it though, in the world of clubs, gathering over food isn’t a new idea. There are potlucks, progressive neighborhood dinners, and book clubs (with more focus on food and wine than books) that have been around for eons.

But last year, this article started floating around, touting the excitement of a “multi-course meal that’s not all on you.”

When I first read that article last year, I remember saying to my sister, “I really, REALLY want to do this.”

Except, I don’t have the time—nor the gumption—to plan, arrange, and host a cookbook club. I merely wanted to participate.

Enter Chef Christine. She’s the owner of The Kitchen Studio Cooking School, in Frederick, Md., and it turns out she was also turned on by the idea of gathering food people around a table, enjoying a meal built of recipes from a single cookbook. A “cookbook club” potluck.

We met for the first time on the last Sunday in January, with recipes curated from Ruth Reich’s new cookbook, My Kitchen Year: 136 Recipes that Saved My Life.

I happen to be a big Ruth Reichl fan, as is Chef Christine. Garlic & Sapphires is one of my favorite books, and my choice for an upcoming book club read is Tender at the Bone (after which I’ll devour Comfort Me with Apples). Even though she does have a novel under her belt, Ruth Reichl shines as a memoir writer.

The new cookbook was Ruth’s answer to Gourmet shutting down and laying off its staff (including Ruth) after being around for more than half a century. You can read more about the background and inspiration for My Kitchen Year, here. 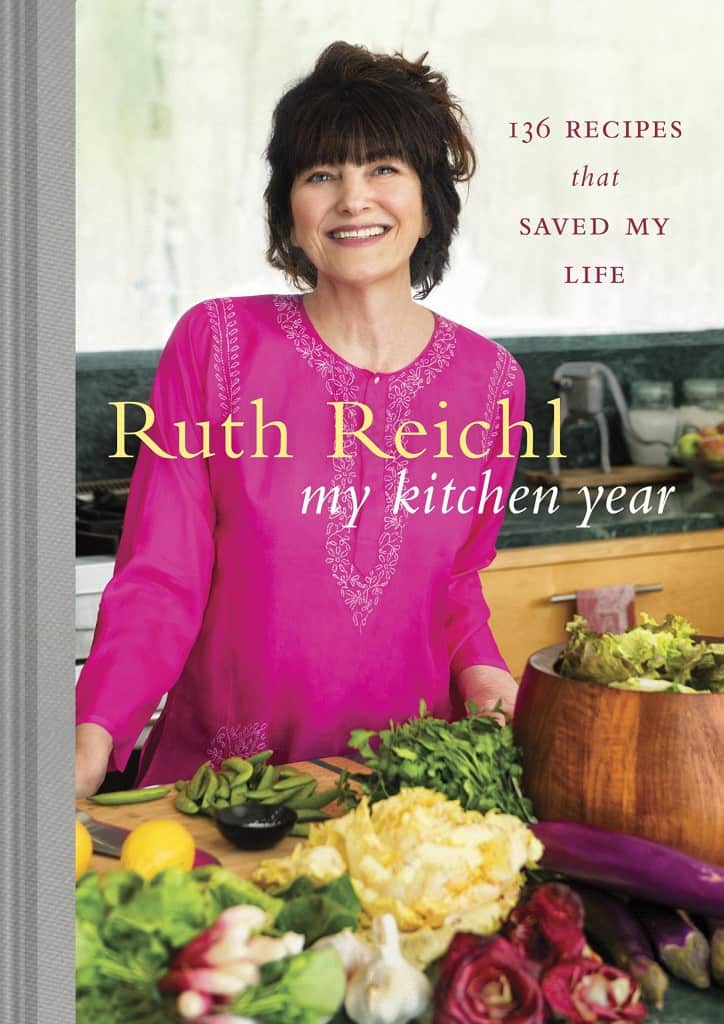 My Kitchen Year also happened to be Chef Christine’s selection for the inaugural cookbook club potluck meeting. The rules for our club are simple:

Pick a recipe, any recipe. Make the recipe. Bring the prepared meal. Enjoy breaking bread, talking about the recipes, and eating lots of food.

The only vetting to be done is if more than one attendee (there were 11 of us) wants to bring the same dish, or if there are eight different desserts coming for a dinner-themed meeting.

Not that an all-dessert dinner is a bad thing, mind you. But it’s certainly a lot more fun to enjoy a variety of recipes.

We spent two hours oooing and ahhhhing over the casserole dishes, plates of goodies, and tasty treats. We piled on a healthy taste of each dish, and each took a turn talking about our experiences making the recipe. The good, the bad, the surprising. (Like, yes, the no knead bread really is as simple to make as it sounds!)

My two clear favorites were the chicken liver mousse and the Thai noodles.

Admittedly, I’ve never been much of a liver fan. My memories of eating liver stem back to elementary school years when my mother made it for dinner while she was pregnant with my little sister. Something about the iron being good for her. I wasn’t sold, so when my grandmother set out chicken liver pâté every year on Christmas Eve, I stayed away like it was the plague.

Turns out Ruth Reichl’s chicken liver mousse is TO. DIE. FOR. Like, if I hadn’t moved away from the board with the mousse and the crostini, I may have happily gorged on that the entire afternoon.

The Thai noodles were flavorful and fresh, and probably just as good leftover as they were the day of. Except I’m not sure there were any leftovers (a sign of a yummy recipe)…

The only complaints we had about anything at all included two things:

1. Some of the recipe cooking times were off.
Like, 20 minutes off. And it was consistent across several recipes, which is really, really odd for a cookbook of this caliber. So, be sure to watch your food closely if it’s a baked good, savory or sweet.

2. SALT.
All of the recipes needed salt! As we went around the table, chatting about how the recipe prep went, and what we found to be great (or not so great), it seems we all agreed that the food tasted bland. It reminded me of Julie & Julia, when Julie made boeuf bourguignon, and her husband added copious amounts of salt. She said (paraphrasing), “What are you doing? Is it BLAND??” To each her own, I suppose. It seemed odd to have all the other flavors and spices spot on, and yet the flavors seem—yes—bland because they needed that extra little something called salt.

The next meeting should be at the end of this month, and I’m excited to see which cookbook we’ll be diving into next! 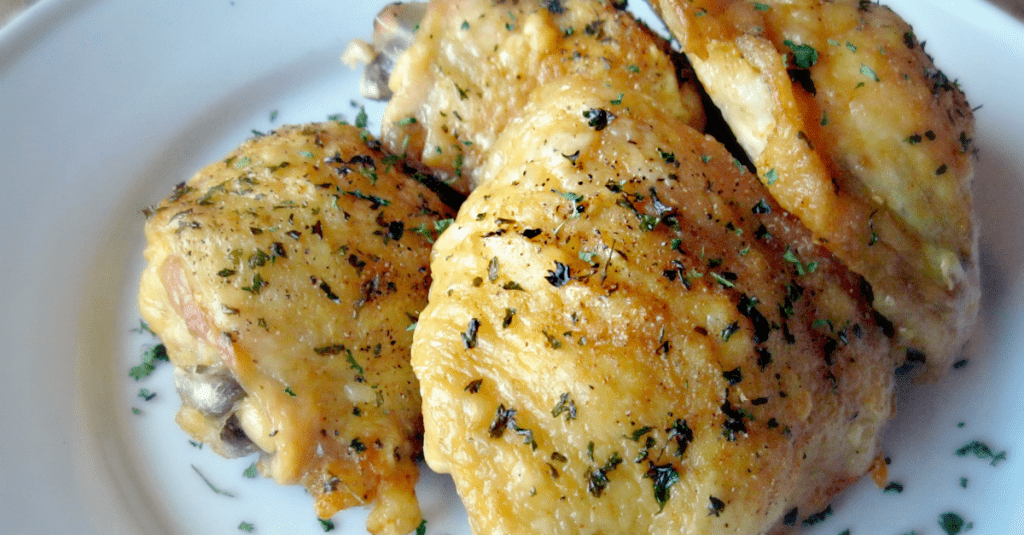 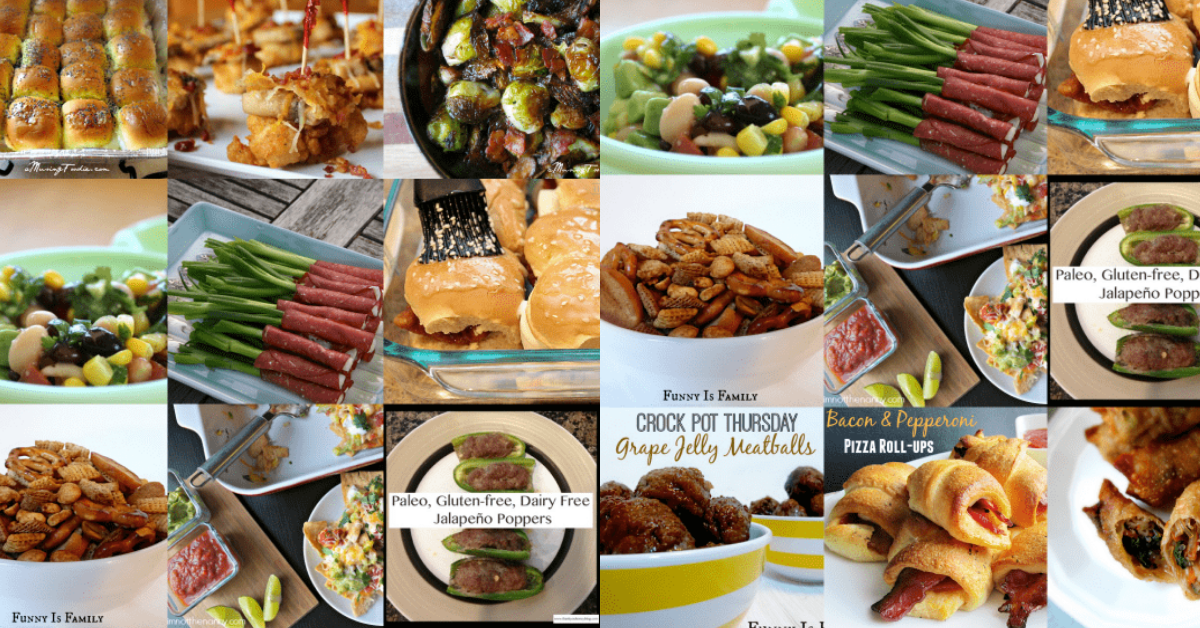 12 Killer Appetizers for the Big Game 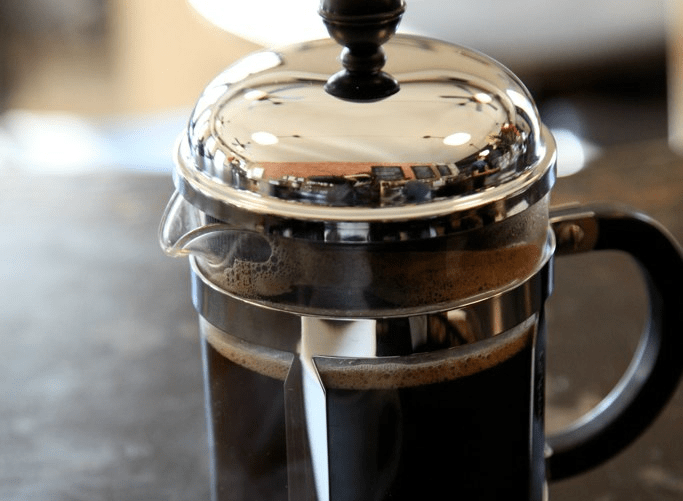