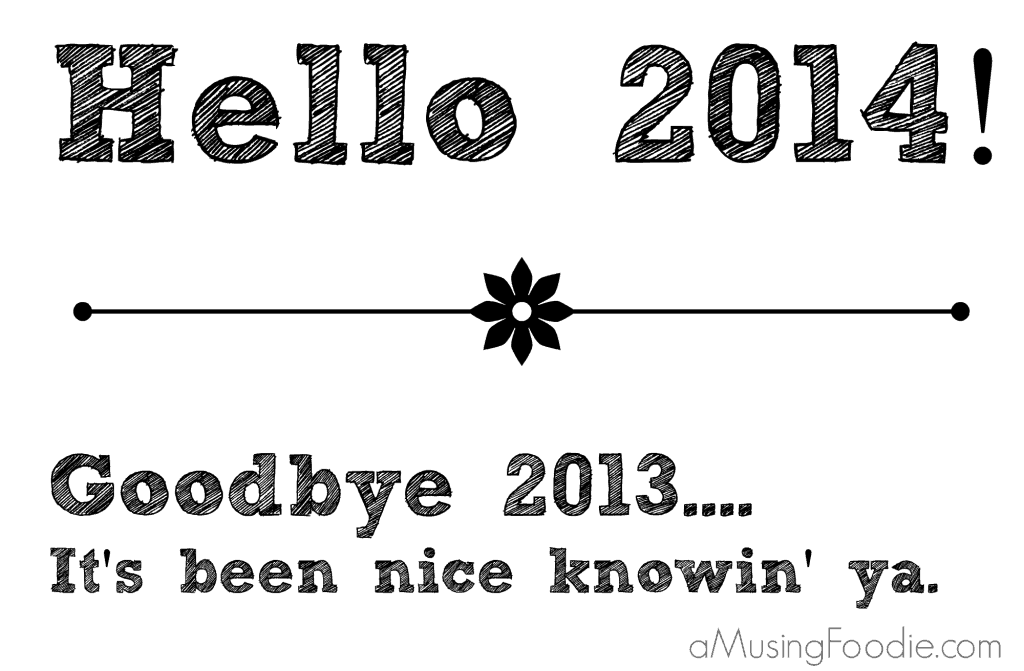 It’s that time of year again. The time where we sit back and reflect upon how the year has gone, what resolutions we may or may not have kept, and what we suppose our goals should be for the next 12 months.

December marks this blog’s 3-1/2 year anniversary. THREE AND A HALF YEARS. That’s a long time. It’s kind of like my third child, what with all the maintenance, thought, growth and promotion that goes into it on a daily basis. It’s exhausting, but also rewarding – just like my human kids. Heh.

Speaking of blogs, a friend of mine directed me to Wordle at the beginning of 2013 when we were talking about our 2013 goals. It’s a neat little website that allows you to either throw a bunch of words together and make them look all pretty and graphic OR give it a URL and let it compose a graphic out of the words it finds within the pages.

I decided a great way to reflect upon my most mentioned blog topics and subjects would be to let Wordle scrape my blog. And so I did.

It actually makes me giddy to see the things that I’ve tried to focus on in 2013 show themselves in the graphic.

If I had to reflect upon the biggest change for me in 2013 it would be a movement to not only eat more organic and local as possible, but to also advocate for and educate about those things.

I want to continue expanding on our family’s well-being. My diabetic husband is “perfect” according to his doctor. When he was diagnosed this time last year, I didn’t know what to expect. The only diabetics I knew cut out carbs and substituted things made with aspartame (and other chemicals I have trouble pronouncing) in place of real sugar.

Fortunately, I’m a bit of a nerd when it comes to researching things. Turns out, we didn’t have to eliminate anything. Turns out, eating normal portions, real food instead of manufactured substitutes, and having moderation in mind when it comes to sweets, keeps a perfect insulin balance. Imagine that.

He will always be on insulin, because the doctors suspect he has late onset Type 1 diabetes; however, my husband eats normal. Normal as in, real sugar and none of the chemical substitutes many diabetics think are healthier options. (Except for his one vice – Diet Coke. Dagger!) He eats the food I cook for this blog.

Which brings me to 2014. I have a few health-minded foodie goals planned: