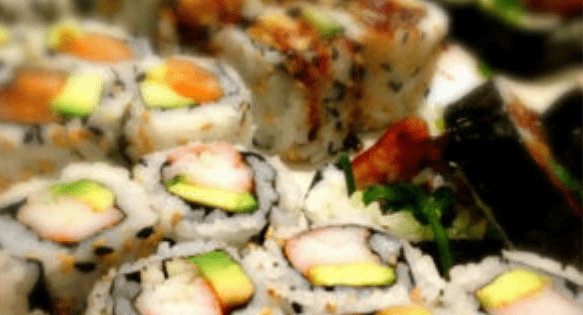 I was recently invited to try 9 Dragons, one of several restaurants located in Hollywood Casinos at Charles Town Races. 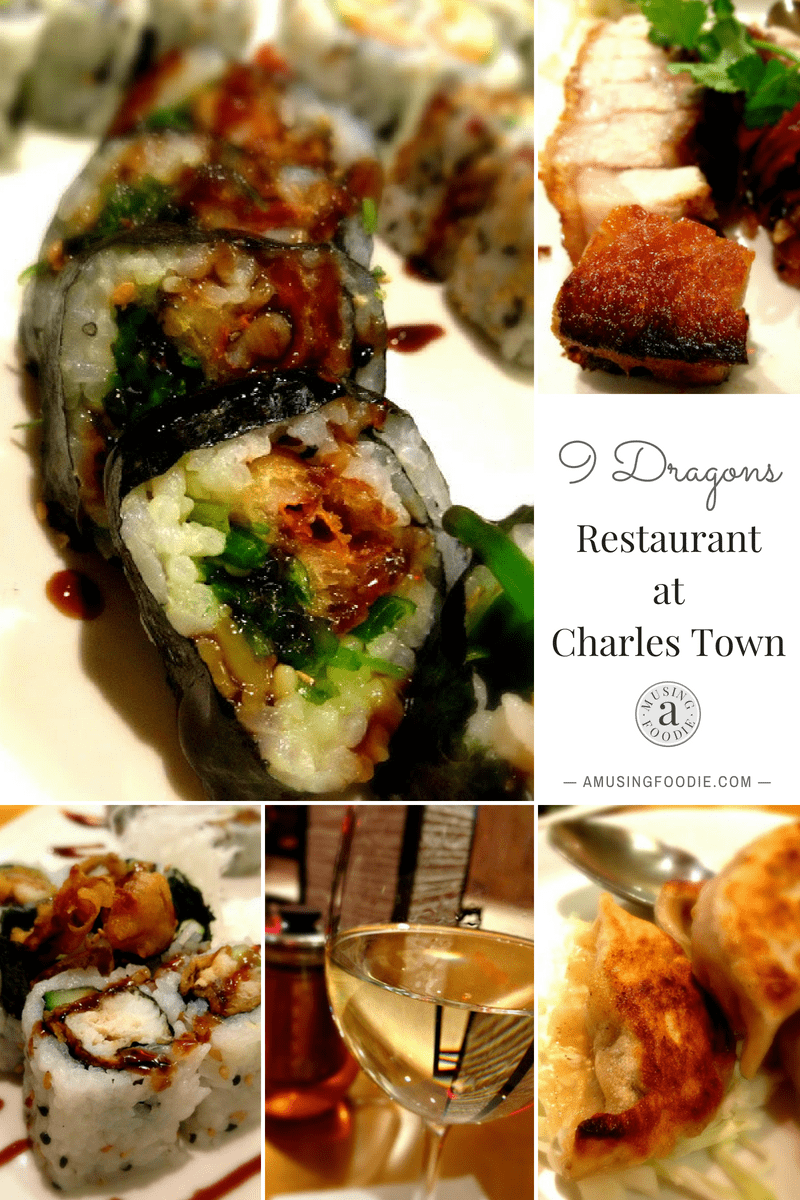 I know what you’re thinking. All the way in West Virginia?!?! Well, even though Frederick, Md., is now considered to be a commuting suburb of both Baltimore and Washington D.C., people often forget that we’re not that far from our neighboring state to the left either.

The 35 minute trip is quite scenic coming from Frederick. A good portion of the drive to Charles Town runs along the bottom of a mountain next to the Potomac River, with views of the White Horse Rapids and glimpses of quaint Harpers Ferry.

My husband and I rode over for a 6:00 PM reservation on a Sunday evening. Parking was a breeze with the  large garage sitting adjacent, and directly connected to, the casino, and after a quick elevator ride we found ourselves winding through the slot machines towards the restaurants.

9 Dragons has its own entrance among the hustle-bustle of the casino, and once we were inside we couldn’t hear any of the outside noise – it was actually very relaxing.

We had one purpose on our trip over: try as much sushi as possible.

The 9 Dragons 6-page menu is expansive, filled with an array of Hong Kong-style entrees and appetizers, along with an extensive wine list that [surprisingly] doesn’t include Pinot Grigio or Sauvignon Blanc by the glass. My world didn’t end, however, as I was enticed to instead try Fume Blanc, and it was fabulous substitute for my usual tart, crisp white wine preference.

Sushi options are plentiful. We must’ve picked 8-10 different rolls to try I lost count, and each one was expertly put together and tasted exquisite. I believe we both said, “This may be some of the best sushi I’ve ever had…,” more than once. It’s true.

There were two other things that caught my eye on the menu, and despite the fact that we ordered a table full of sushi I still couldn’t pass up trying them.

The first was the pork dumplings, steamed and then fried and served with the traditional soy sauce based dip. These were very good and held up well to dipping, bites and being handled by chopsticks.

The second was the BBQ roasted pig belly, served golden and crispy with a sweet bean sauce on the side. You know how pork belly melts in your mouth, like a slab of bacon on steroids? Yeah, that. It was my husband’s first time trying pork belly, and I’d say he’s a convert.

More than anything, we felt the service was stellar. Whether it was because the restaurant knew I was there as a guest, I don’t know, but watching how the other tables were being handled leads me to believe good service is just “business as usual” at 9 Dragons.

Our server was attentive without being overbearing and hover-y (yes, that’s a word). She was also on top of it when we managed to knock over a cup of freshly poured, very hot tea that soaked most of our table. Grace is not one of our specialties, but it seems to be one of theirs.

9 Dragons may not be a restaurant you’d think of first when deciding on a weekend night out, but after our dinner there I’d ask that you consider. Make it a destination and play some card tables or slots, or check out their live music lineup at the H Lounge—often times the show is free!

Disclosure: 9 Dragons covered the cost of our meal in full, but all opinions are my own. 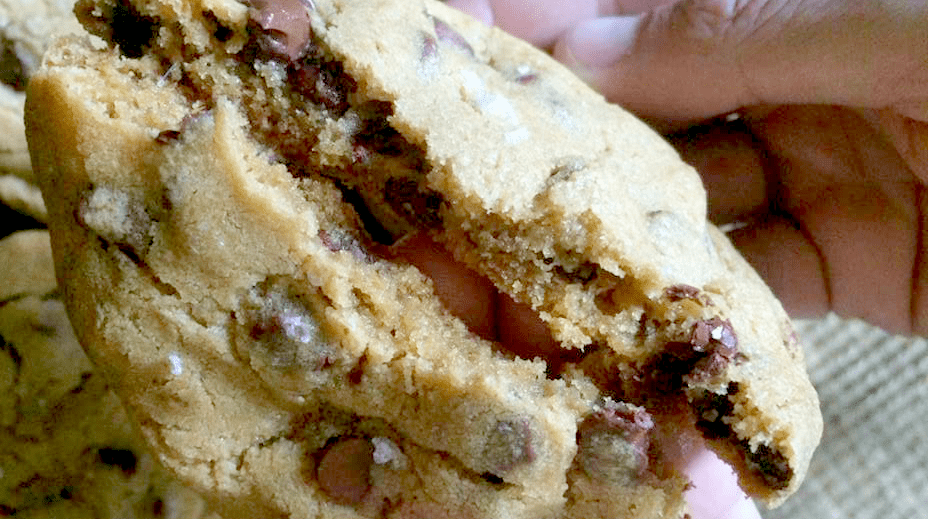 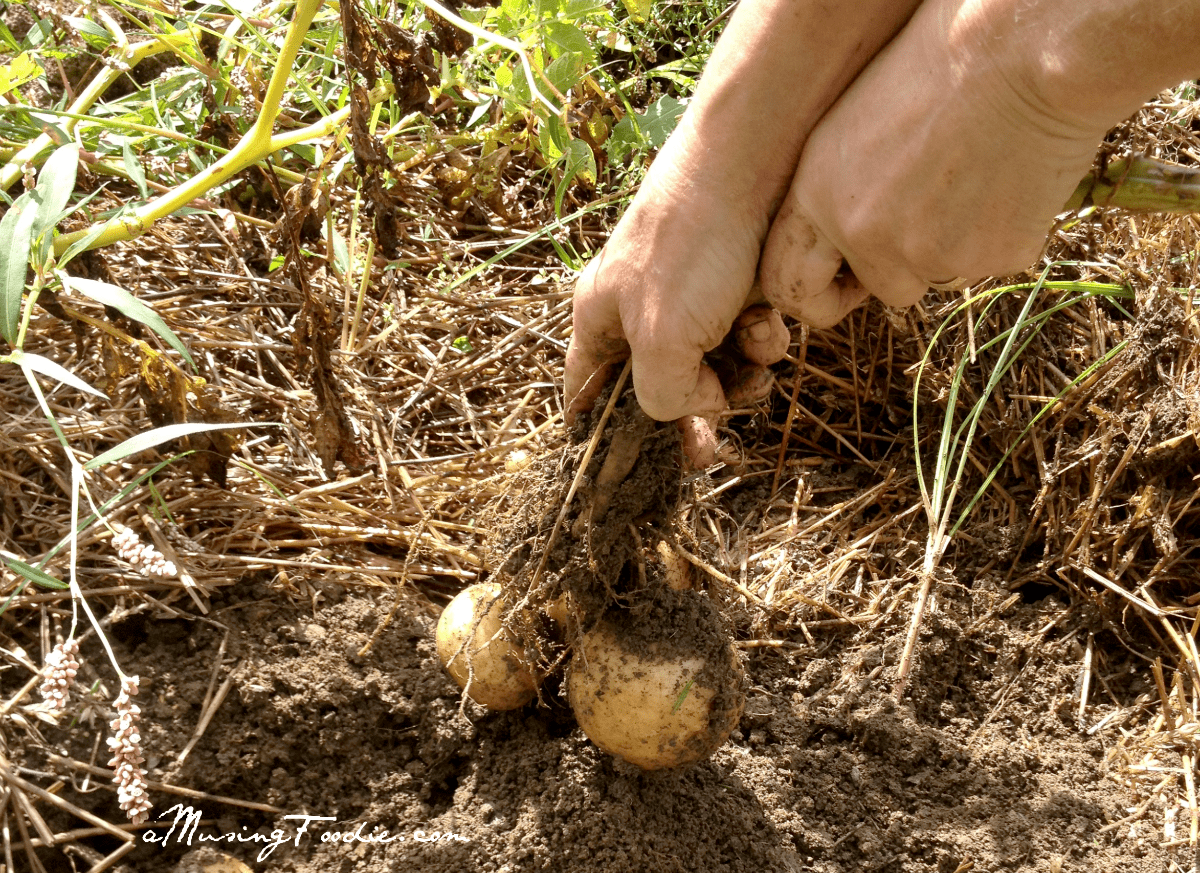 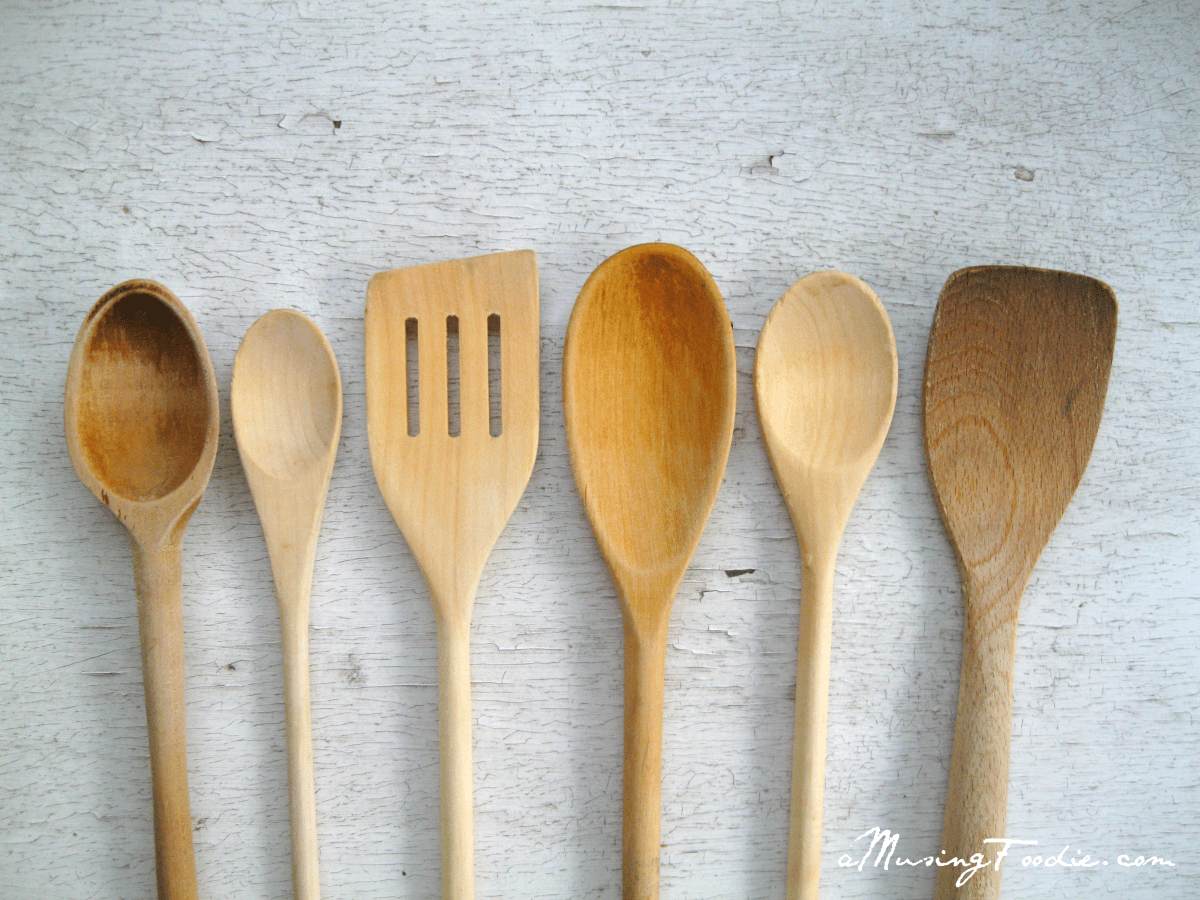