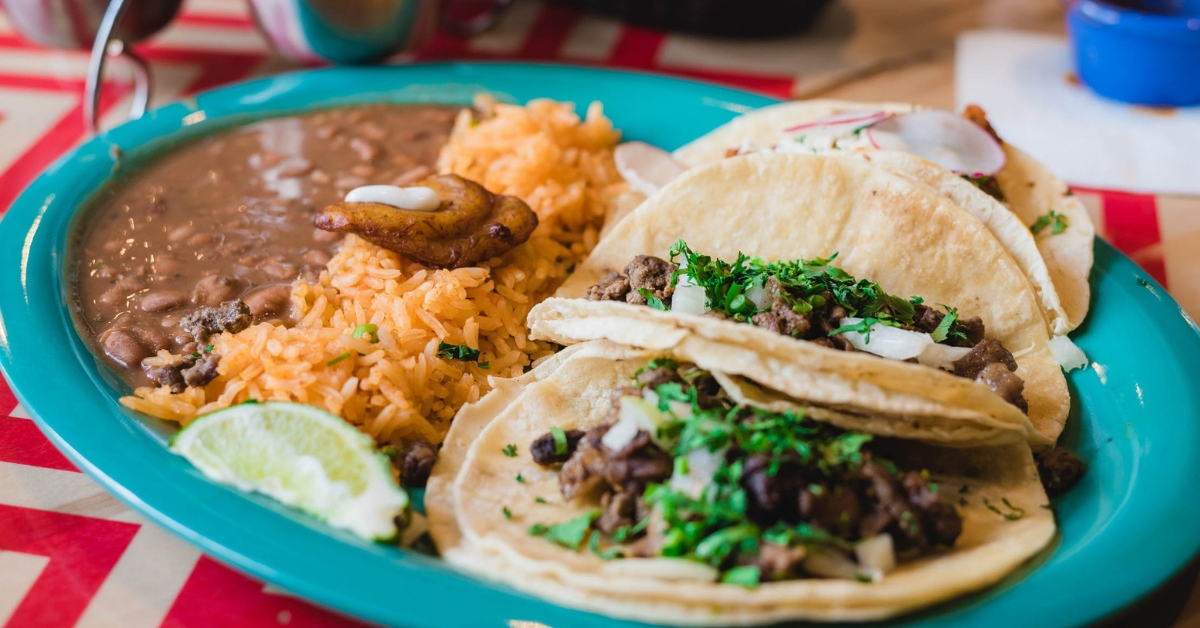 I was at the grocery store after work picking out a can of refried beans, among other random pantry items.

Just as I stood up (the beans are on the bottom shelf at our grocery store), a woman turned to me and said, “You know, I just read the other day that the vegetarian refried beans are actually better for you.”

I paused, looked down at a can of my regular refried beans, blinked, and then looked back at her.

She continued, “They’re the only ones that don’t contain LARD.”

Well, is that so?

I flipped the can over, and sure enough when I glanced a couple of ingredients down on the list there it was. LARD. 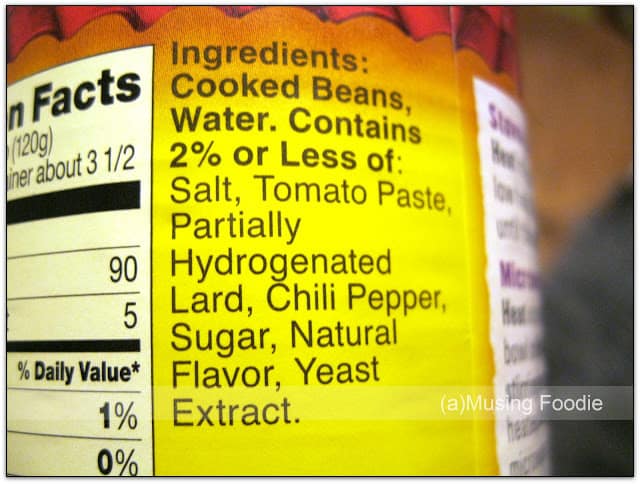 What’s odd is, when you used to look at the Old El Paso website and read the ingredients for their refried beans, there was absolutely no mention of lard. Only sunflower oil.

Sometime in the past couple years they changed that.

Now the site directs you to the can’s ingredient list to be certain you know exactly what you’re getting in the specific can you’re buying.

I looked back up and acknowledged, “Yep. You’re right. There *is* lard in these refried beans.” She rolled her cart back towards me to take a look for herself.

“See?” I pointed to the back of the can while she peered over to look. I went on, “But, I’m okay with that — I don’t mind a little lard.”

Did I just say that?

She rolled her cart back up the isle, and then turned back to look at me saying, “Well, I only said something because you’re thin and I thought you would care to know about the lard. You know.”

I do? I know? And, why does that seem like a back-handed compliment?

Then I uttered my very favorite Julia Child quote:

“Well, you know what they say,” I said with a chuckle. “Everything in moderation, including moderation!” *Grin*

She continued rolling. And maybe she smirked.

And I bought the refried beans WITH the lard. 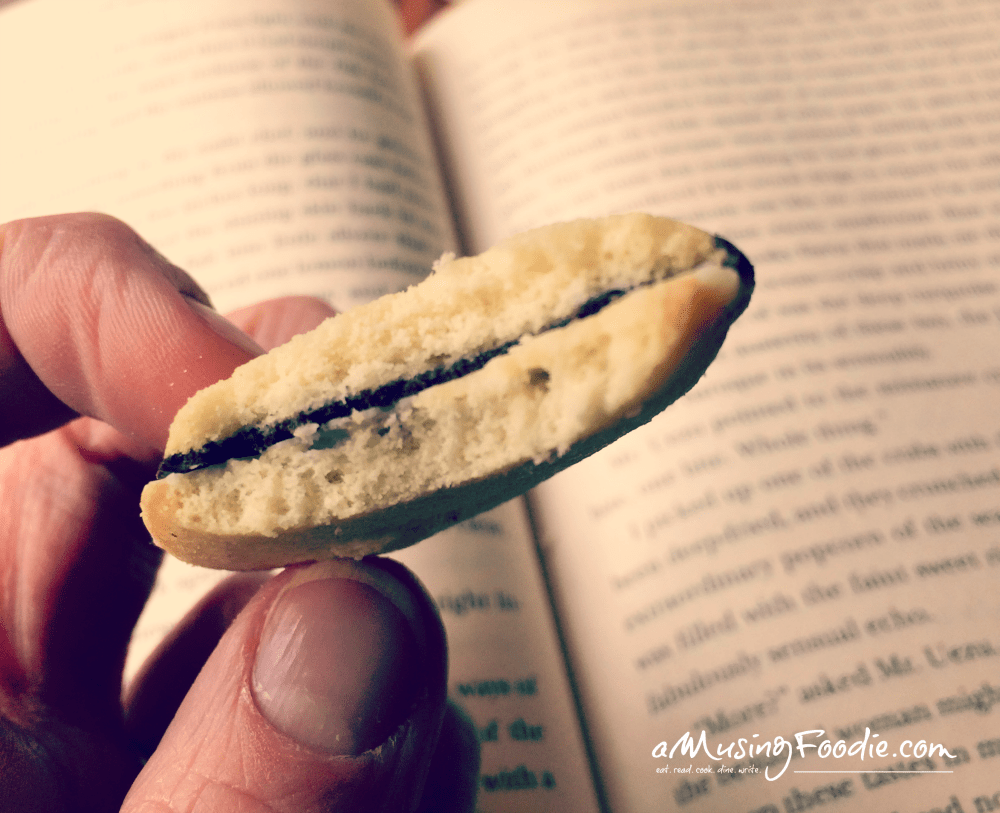 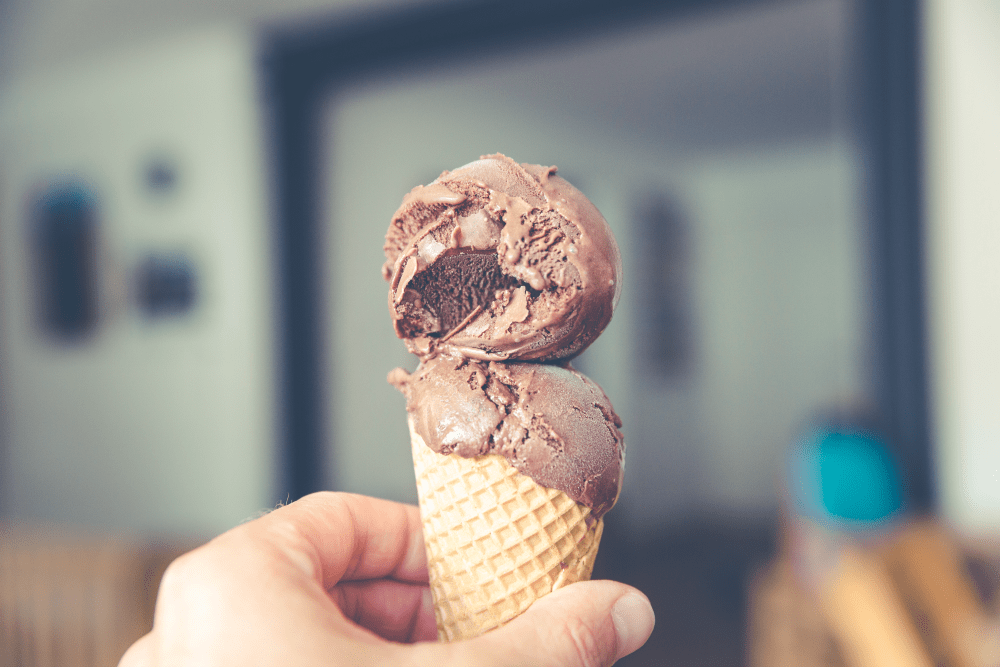 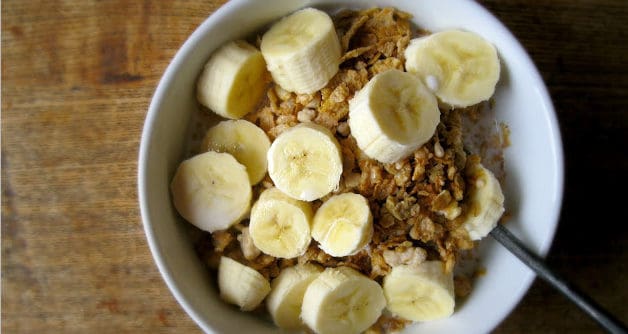