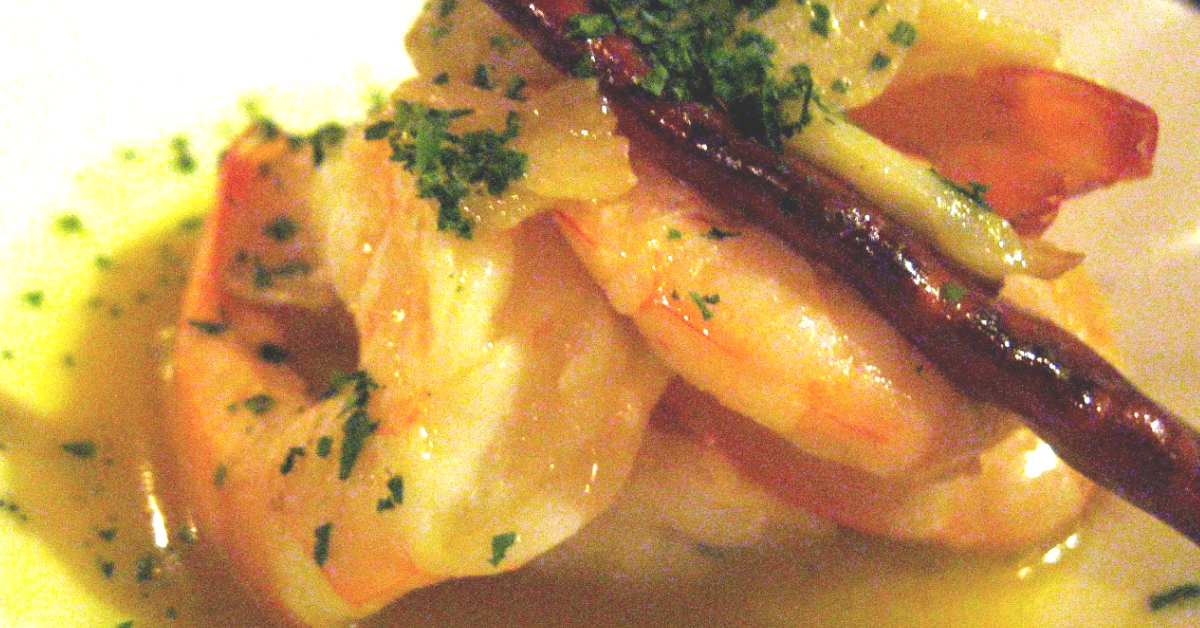 I don’t remember the exact phrasing of those 140 characters, but I do remember these words were included: Jaleo, Tapas, Tweet Up and Informal.

The group for the Totally Informal #DCTweetUP on February 11, 2011, was laboriously lovingly casually thrown together by Janine at Twofer Mom after some chatter on Twitter about meeting over wine and tapas, and … well … really that was all it took to get the ball rolling.

Who doesn’t want to use a social gathering as an excuse to drink wine and gorge on tapas?

(Or should that be the other way around….?)

It’s been over fifteen years since I lived in the D.C. suburbs (as in, within twenty minutes—because some would argue that Frederick is considered D.C. suburbs), and since Jaleo is only celebrating its ten year anniversary this month, I’ve never had the opportunity to go.

But, tapas? I love me some tapas.

So despite the fact that my bedtime has been between 8:30 and 9pm before 10pm lately, I really wanted to be a part of the action—both food-wise and conversationally.

I mean, look at this awesome group of people:

So, eat and chat we did—lots of both.

And for four dollars a tapas, it wasn’t difficult!

Chef Paul even bought us a few special treats we didn’t order (love that!) and was kind enough to correct me when he saw I tweeted the name of one of them wrong (whoops). 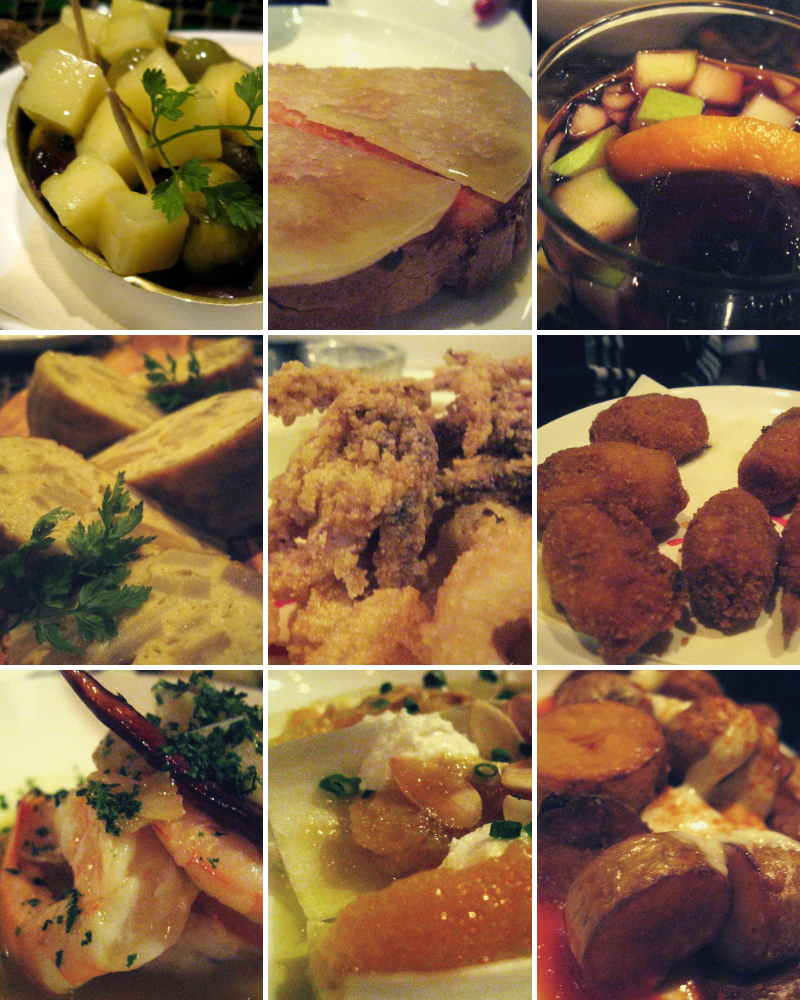 Jaleo Bethesda: it’s the place to meet up (or tweet up) near D.C., especially for happy hour when your wallet’s just as happy as your mouth.

Pro tip: be prepared for a crowd,  I’m not the only one that enjoys the tapas and atmosphere! 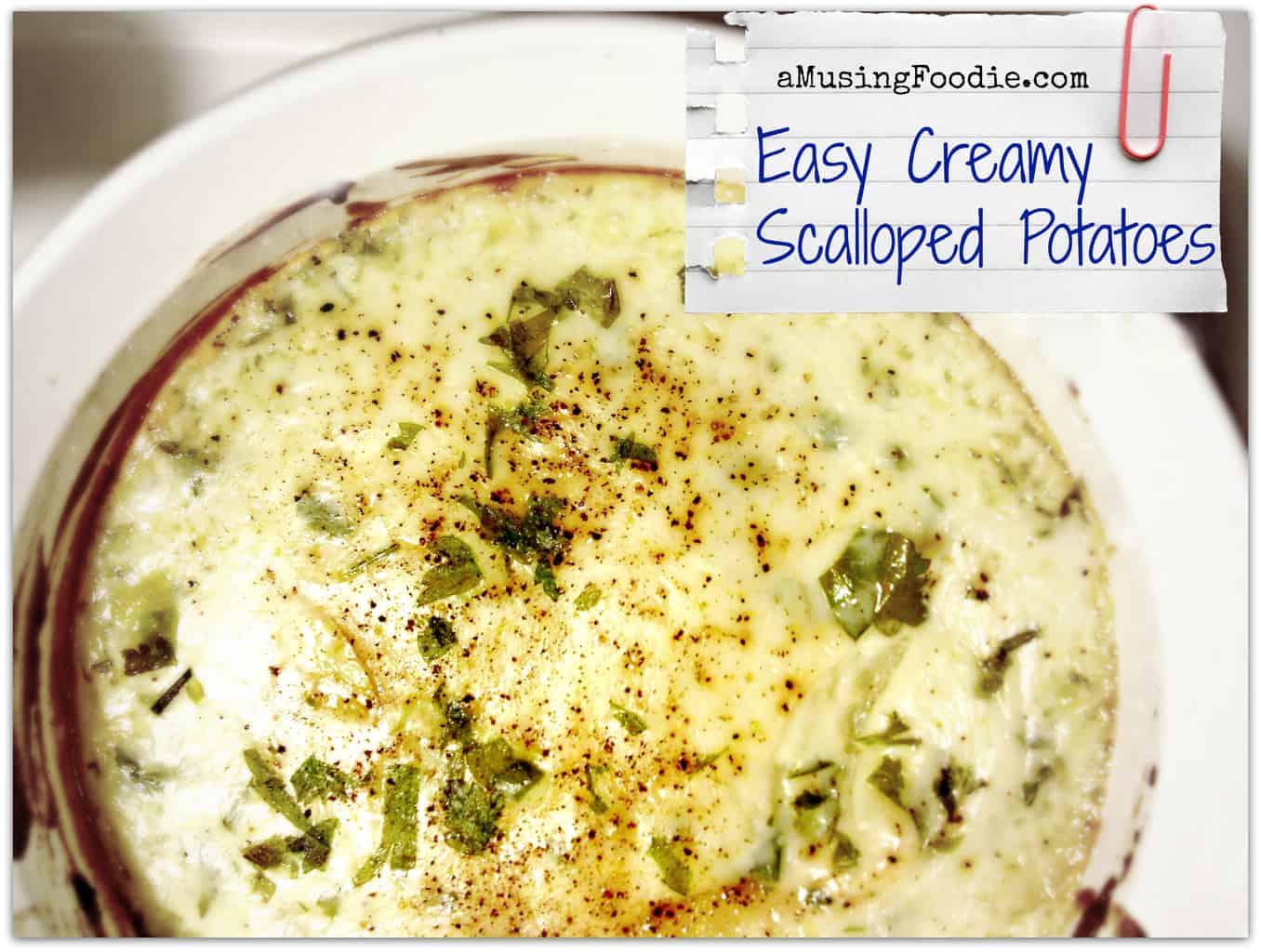 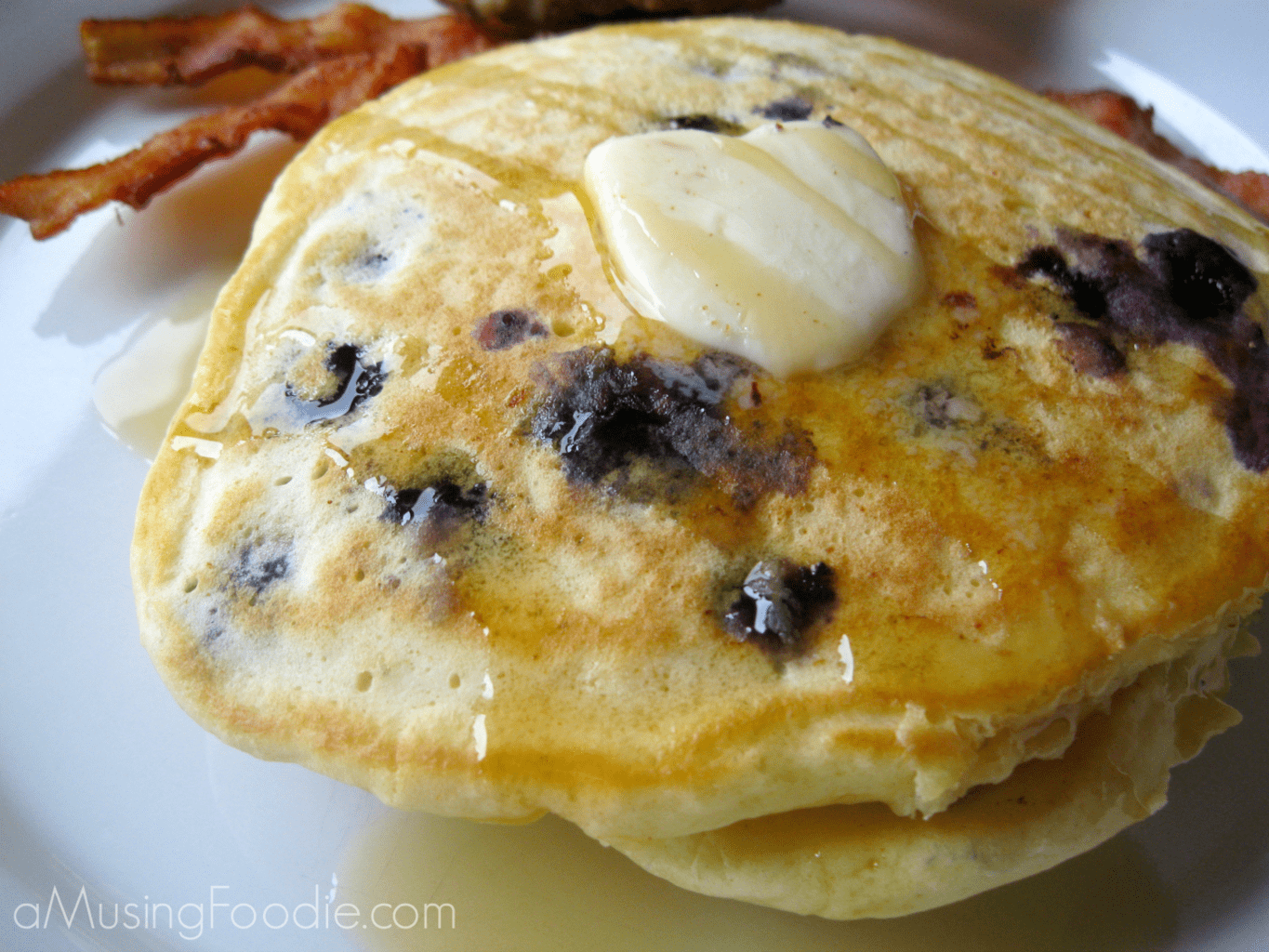 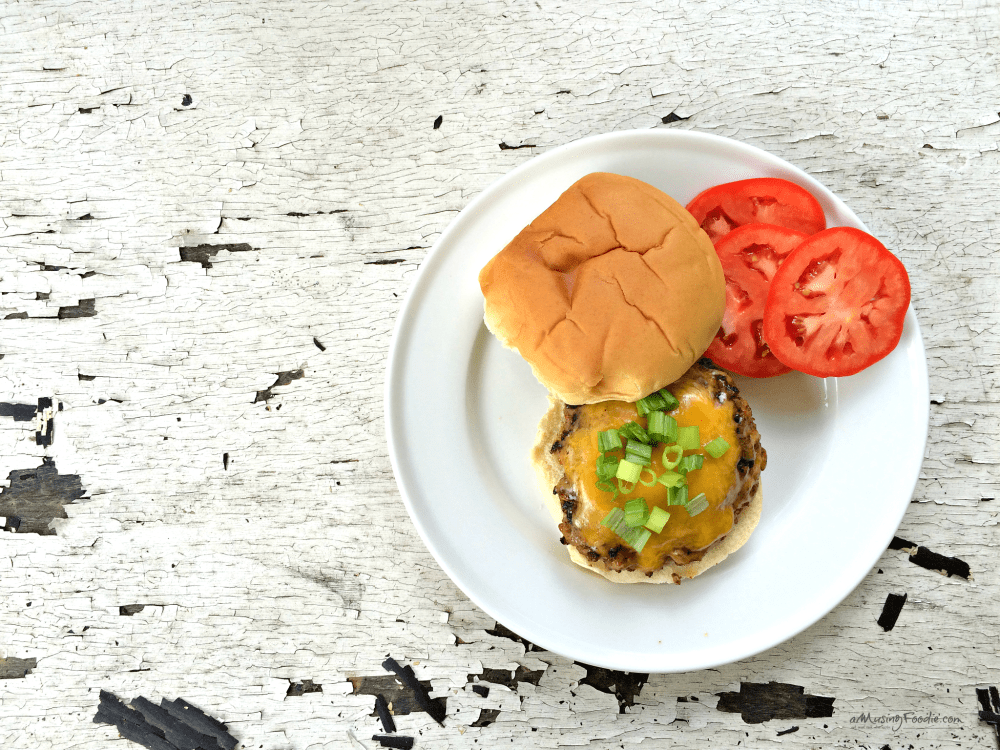