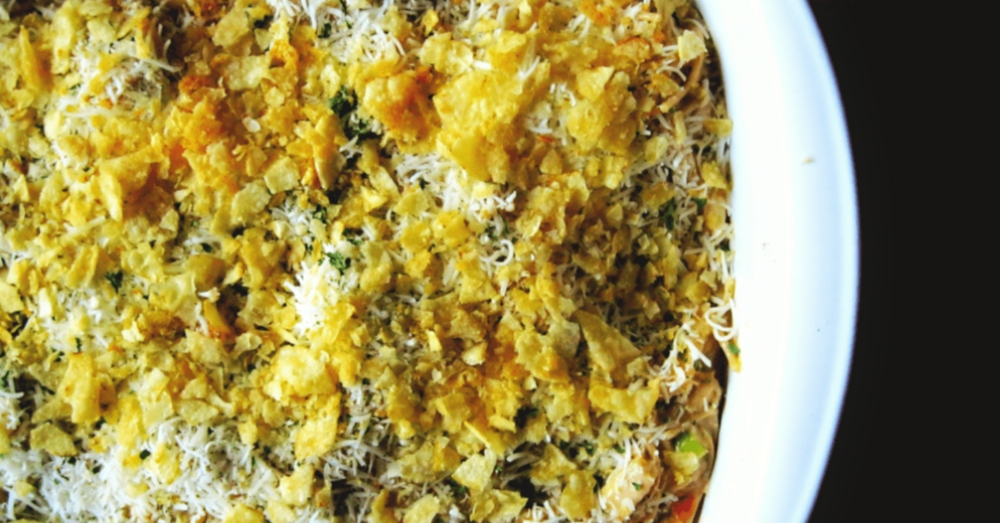 There’s nothing like the bite of a crunchy, salty topping against the cheesy goodness of creamy chicken spaghetti casserole.

I’m all for comfort food, and when I saw The Pioneer Woman’s recipe for chicken spaghetti a few years ago, I thought, “Is there a way to make that better?”

The answer is no. It’s just about perfect the way it is.

And truly, some of the best recipe twists come from using things I already have on hand, versus traditional menu planning! 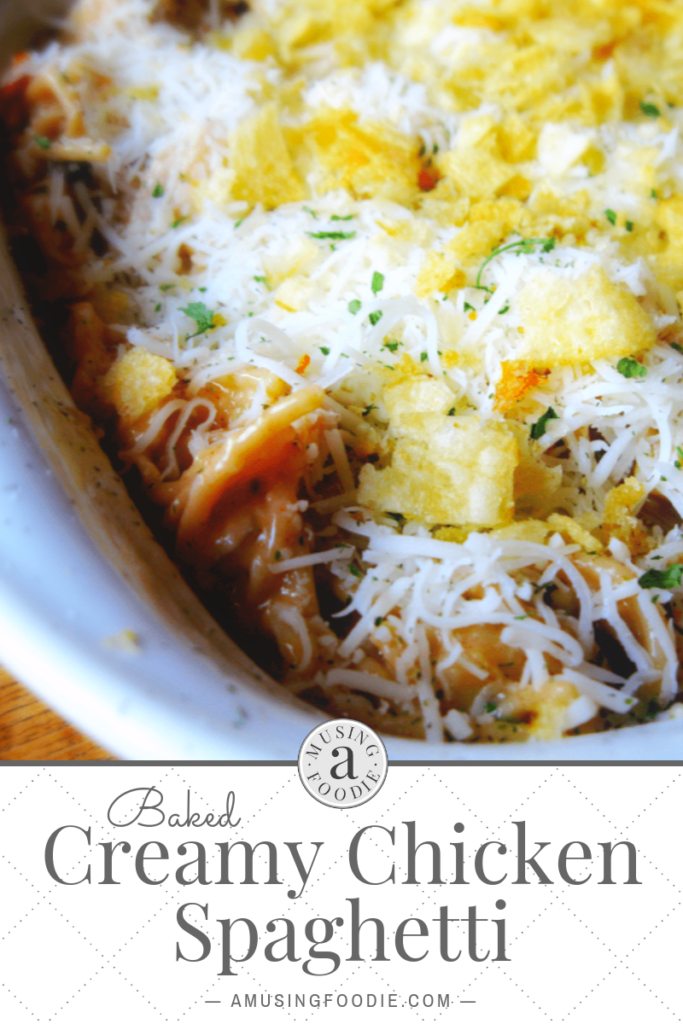 In this case, I took the original recipe and made a few changes:

It’s fine to grab a can of diced tomatoes from your pantry. But if they’re in-season, pluck a few tomatoes from the vine or visit a local farmers’ market for a basket.

Use whatever “cream of” soup variety you have on hand.

I used cream of chicken and cream of celery soups because that’s what I happened to have in my pantry. I considered making my own Béchamel sauce instead of canned “cream of” soup, but… Yeah. Saving ten minutes felt better.

Don’t skimp on some fresh veg.

I used fresh mushrooms, sliced chunky and then sautéed to brown them a little. Aside from those found in “cream of” soups, I never ever EVER used canned mushrooms. Like, ever. Ew.

Mix it up with broth.

I used half chicken broth and half beef broth because that’s all I had in my pantry, but you could even use vegetable broth and I’m sure it would turn out delicious. 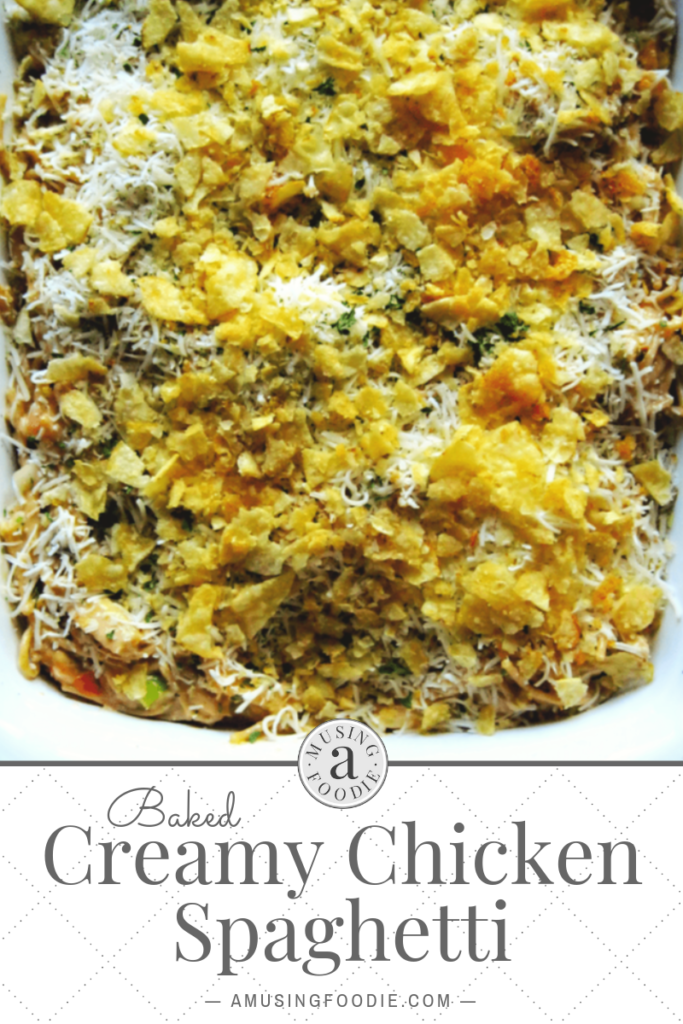 I used whole wheat spaghetti instead of regular. I’m not opposed to regular pasta, but I was out of it, and whole wheat adds a healthier twist. You could also try a different shape—something like shells or ziti would be fun!

Play around with cheeses.

I substituted generous amounts of mozzarella instead of cheddar. Nothing against cheddar—mozzarella just sounded good. And creamier. Mmmm…

Perhaps the biggest update was the addition of a topping … crushed kettle potato chips! Don’t have potato chips in the pantry, panko or other bread crumbs will definitely work, too. There’s nothing like the bite of a crunchy, salty topping against the cheesy goodness of creamy chicken spaghetti casserole.

Panko breadcrumbs are a great topping alternative to potato chips.

Adapted from The Pioneer Woman's recipe for chicken spaghetti. 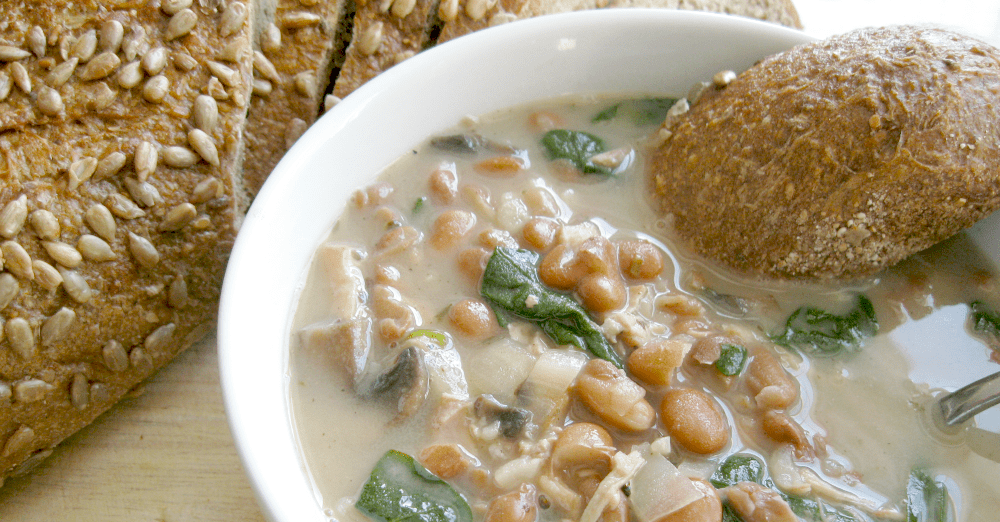 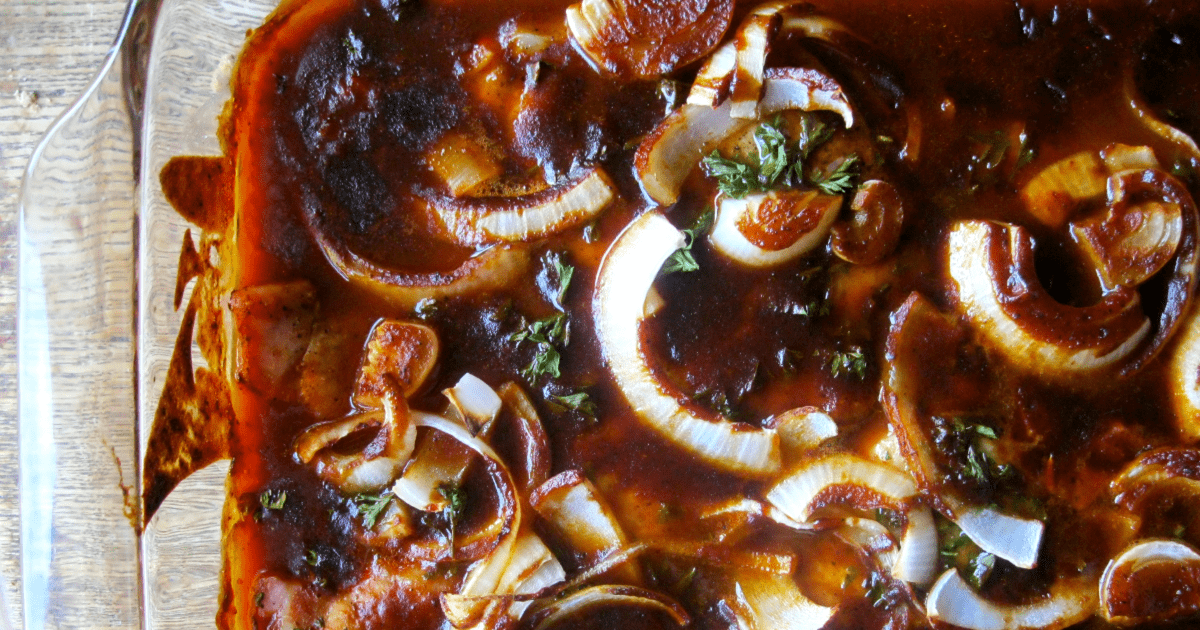 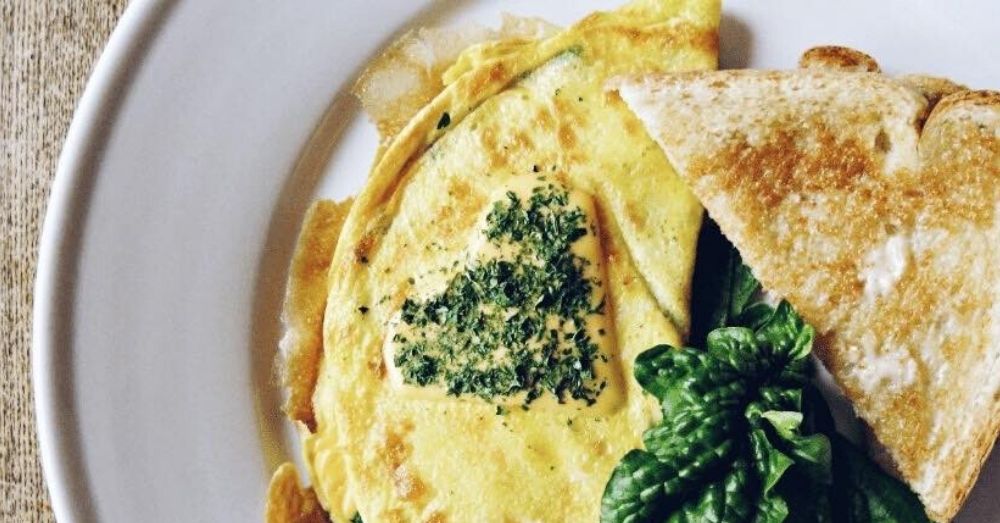