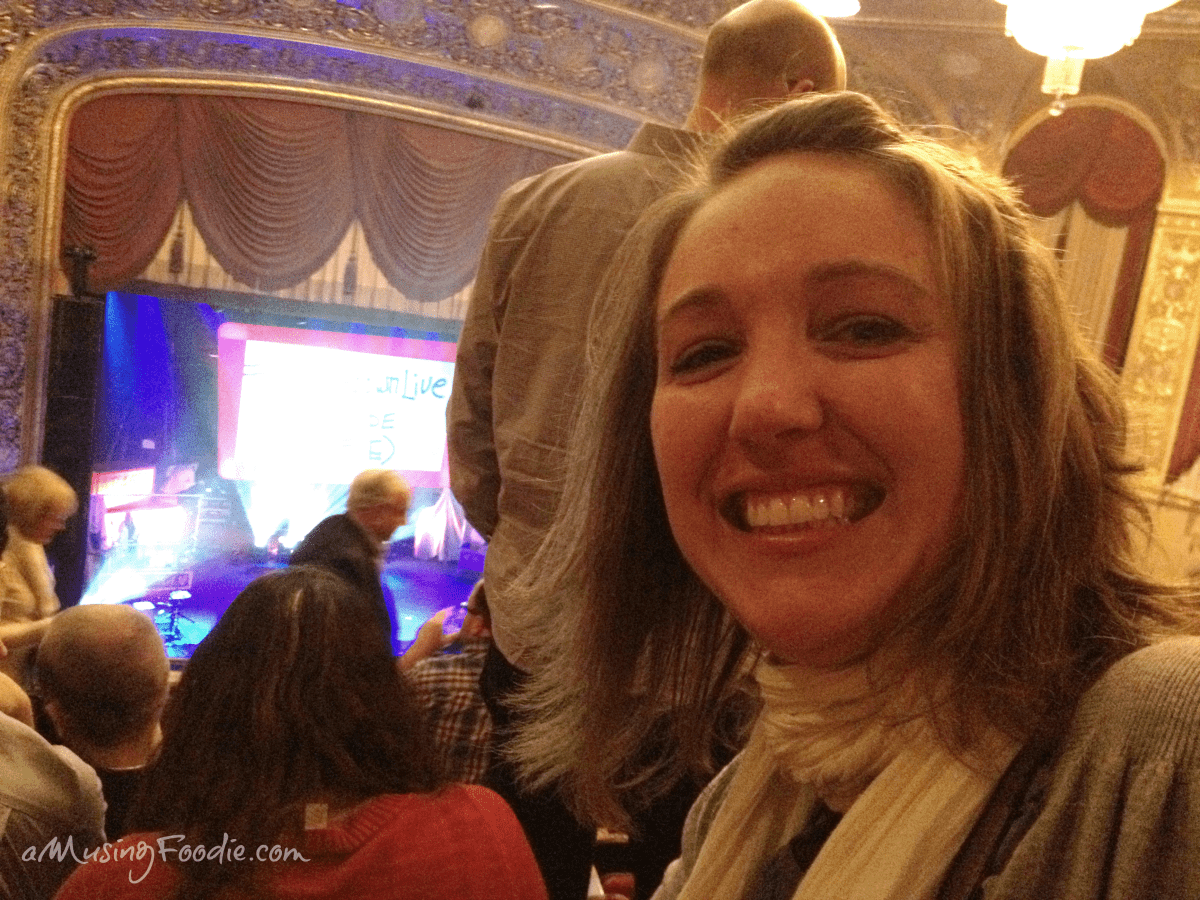 After following Alton Brown on Food Network for a decade, obsessing recently over his podcasts and enjoying a few Facebook nods, I finally did it. I saw Alton Brown Live in Washington, DC: The Edible Inevitable Tour. 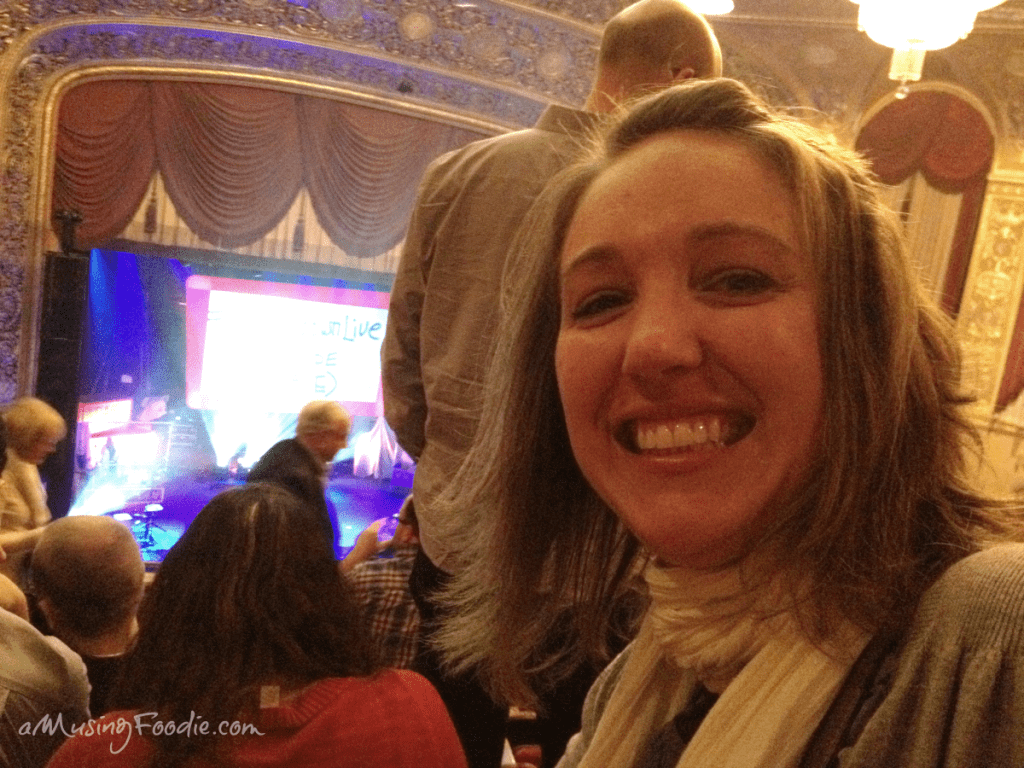 I’ve had more than a few people ask me, “What exactly does Alton Brown DO live?” And to be honest, I kinda wondered myself.

Think of it as a modern foodie-centric variety show that asks the crowd to interact before the show and during the show, both online and off. There are monologues, music numbers (yes, Alton is a musician), experiments, giant Post-It Notes, gassy yeast puppets, and surprise unveilings.

Still a little perplexed? You might just have to catch a show yourself. Until then though….

My 3 favorite parts of Alton Brown Live in Washington, DC:

Alton eats food while on tour. (Hello, Captain Obvious.) But unlike other artists on tour, he seeks out local restaurants that are in close proximity to the venue where he’s performing. And, not only does he rely on his own foodie knowledge network for recommendations, he asked his fans to help direct him to the best spots to grab a bite, by way of the hashtag #ABRoadEats and the city.

Certainly I had my thoughts on the subject, with a nod to Frederick, Md., which is only an hour west of DC. And Alton (or the person managing his Facebook page – whatev, still cool) LIKED the the fact that I asked all of you on Facebook where he should go. (Gah!!!) 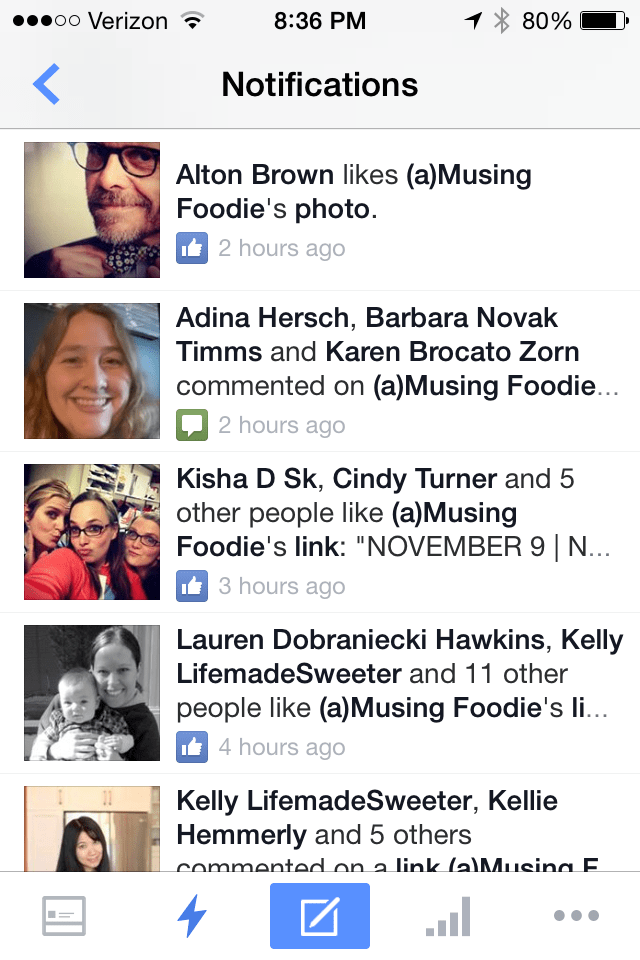 So, now you might be wondering, “Where did this land him restaurant-wise in Washington, DC?” For starters, Ben’s Chili  Bowl, Ice Cream Jubilee (I love a good mint chocolate chip tooooooo), District Doughnut and, well, I recommend you check the hashtag #ABRoadEatsDC for all the rest!

Jet Cream, by the way, is crafted by way of fire extinguishers and a calculated compression of the extinguisher handles via Alton and the willing audience member. “3, 2, 1….PRESSSSSS and HOLDDDD!!!!!!”

(Maybe you had to be there….) Also, did I mention MEGA BAKE OVEN? This thing heated up to a whopping 700°F and cooked two handmade pizzas in less than 10 minutes. Wonderous!

Alton asked the audience to submit questions for a Q&A session at the end of the show. BUT, in order for the question to be approved for answering, audience members had to also include a selfie with the question as part of the tweet. He wanted to be certain that those asking the questions were actually at the venue. Brilliant. Also, this is the reason I have this silly selfie shot of me with the stage as a backdrop. You’re probably wondering what I asked, right? WELL…. 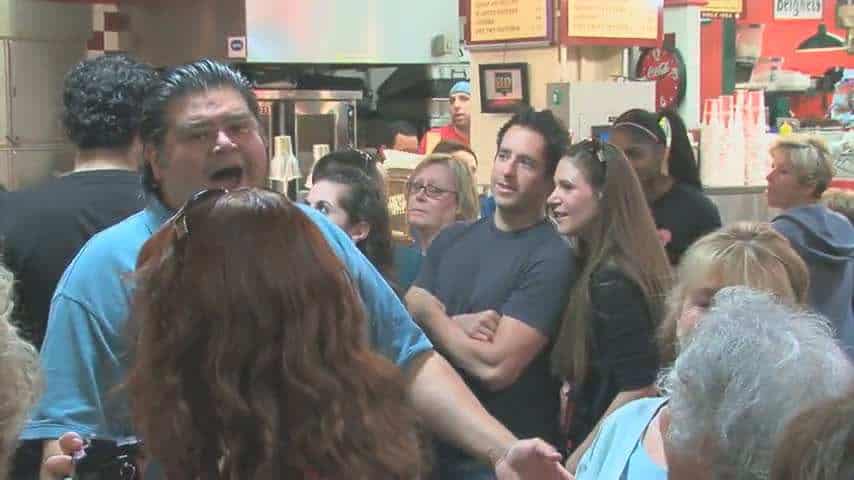 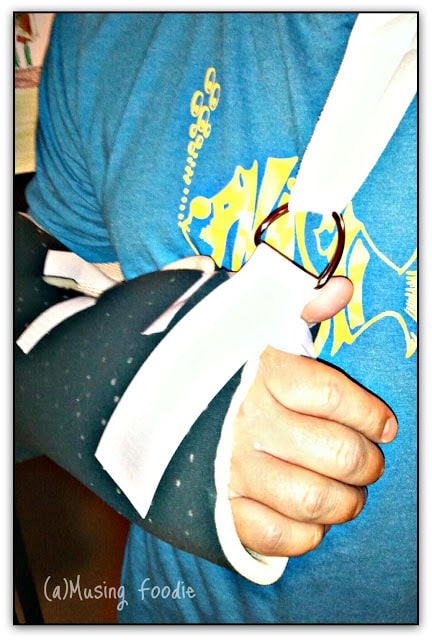