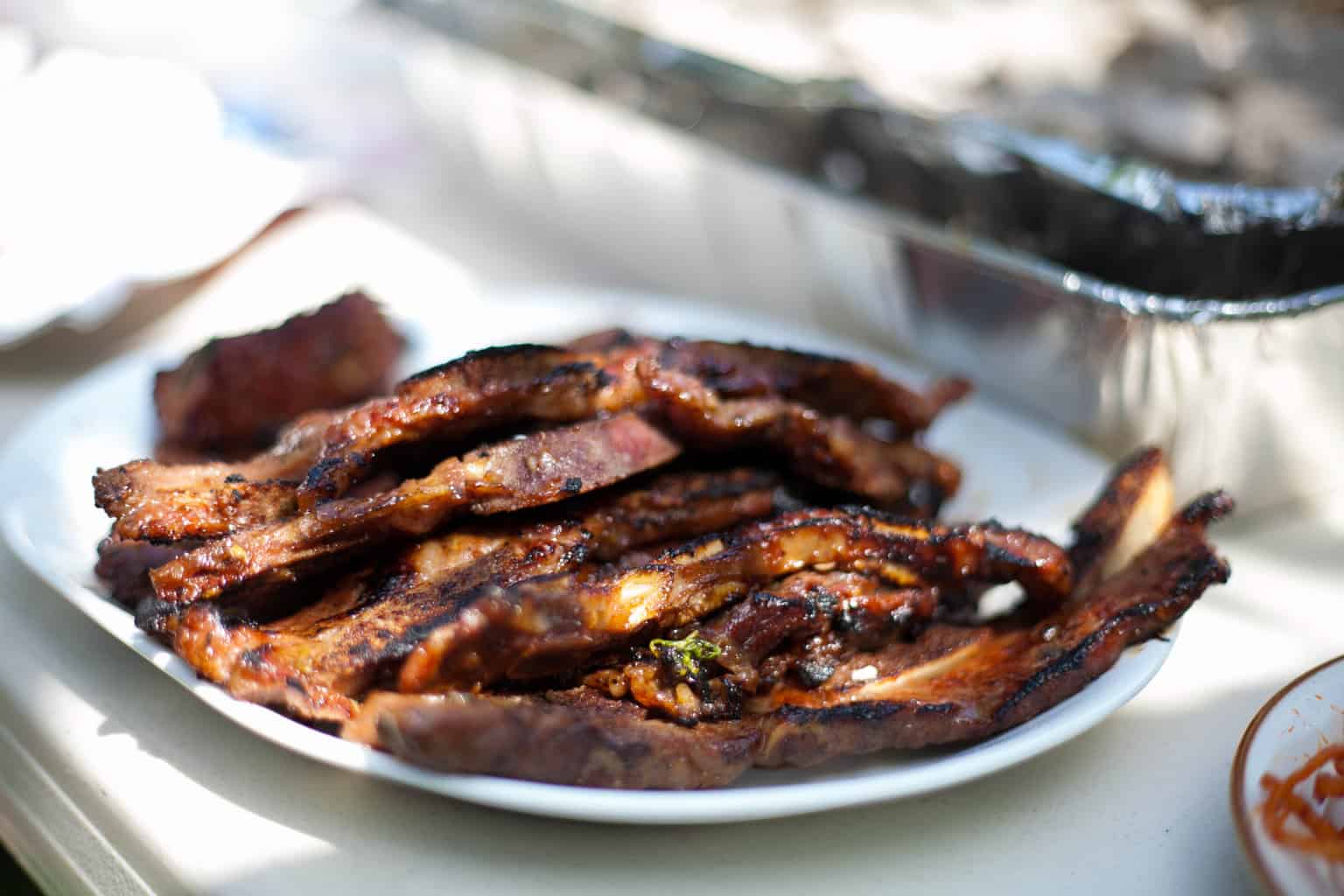 Hello foodies! This is a guest post guide to Korean BBQ (something I happen to love, but have never made myself) from Chef Christopher, who hails from Singapore. Hope you enjoy! -Liza

A definitive guide to the most popular Korean BBQ

If you’re crazy about trying different types of foods, then you should really opt to taste the exotic Korean barbecue. Korean BBQ is one of the best options to try out in summer (or any time of year), instead of having typical burgers and hot dogs.

The classic Korean BBQ resembles much like American BBQ along with chicken, pork and beef as its main ingredients. These unique BBQs are generally eaten in a lettuce wrap and have spicy trappings as well as garnishing.

Know the basics of Korean BBQ

Korean BBQ nowadays has become widely known in different restaurants across many of the countries due to the unique flavor as well as special grilling methods.

There are generally two types of Korean BBQ, among which one features marinated food while the other features those foods that are not being marinated. Most of the Korean BBQ establishments are also equipped with the in-table grills while letting the diners carry on their own cooking. If one is planning to prepare BBQ at home itself, one just needs to a have a skillet, grill or a grill pan. A skillet may not impose grill marks or give grilled flavor but its concept is same.

One of the most common types of Korean BBQ is bulgogi which is a spicy pork dish. Boneless pork is one of the best choices for preparing bulgogi and is generally cooked in skillet. Also, the marinade for pork bulgogi uses some kind of chili powder or spice paste along with sesame oil, garlic, as well as, pear juice.

There are different variants of beef marinades, but among them one of the most popular forms is galbi. Galbi is usually made by mixing soy sauce, brown sugar as well as garlic. Some of the additional ingredients like citrus juice, sesame oil, rice wine, a spicy paste and ginger can be added in order to give it a better taste. The meat that is used for preparing galbi is a beef short rib that has been cut into very thin pieces. This makes better absorption of the marinade into the meat. A charcoal grill is one of the best ways for cooking this Korean beef dish.

Last but not the least, the most popular Korean BBQ is chicken, which is used in a spicy stir-fry dish typically known as dak galbi. It is prepared using lots of vegetables as well as spicy marinade. The marinade usually contains ginger, soy sauce, brown sugar, sesame oil, green onions as well as lot of chili paste. The boneless chicken pieces need to be stir-fried on a skillet on the stove top with different vegetables like baby corn, cabbage as well as other different types of vegetables.

Getting the best meat for Korean BBQ is critical to making Korean BBQ even more special!

About the author: Christopher is a well known professional chef and professional blogger too. Here he is sharing best Korean BBQ recipes that can be prepared during summer, or anytime of the year. Click here for more guest posts from Chef Christopher. 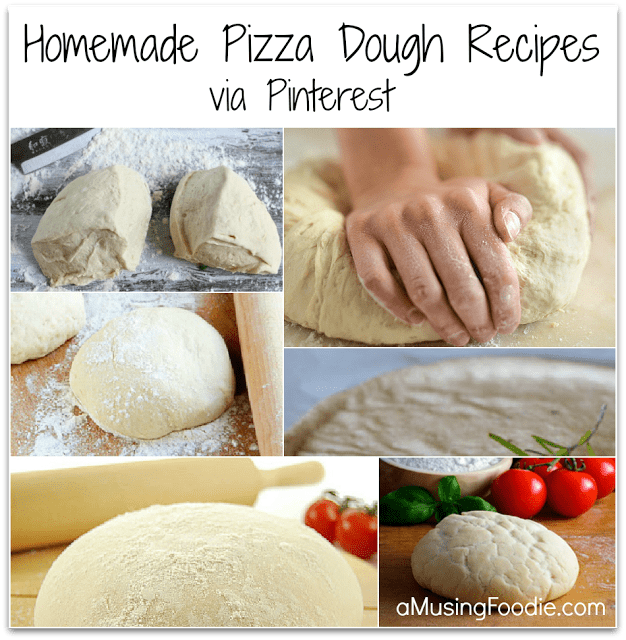 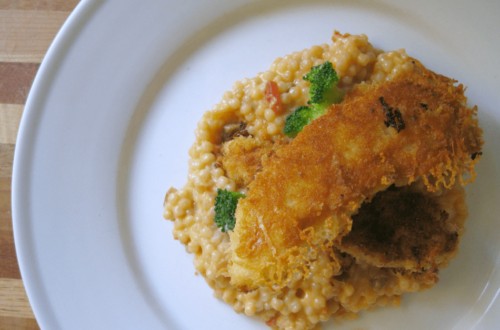 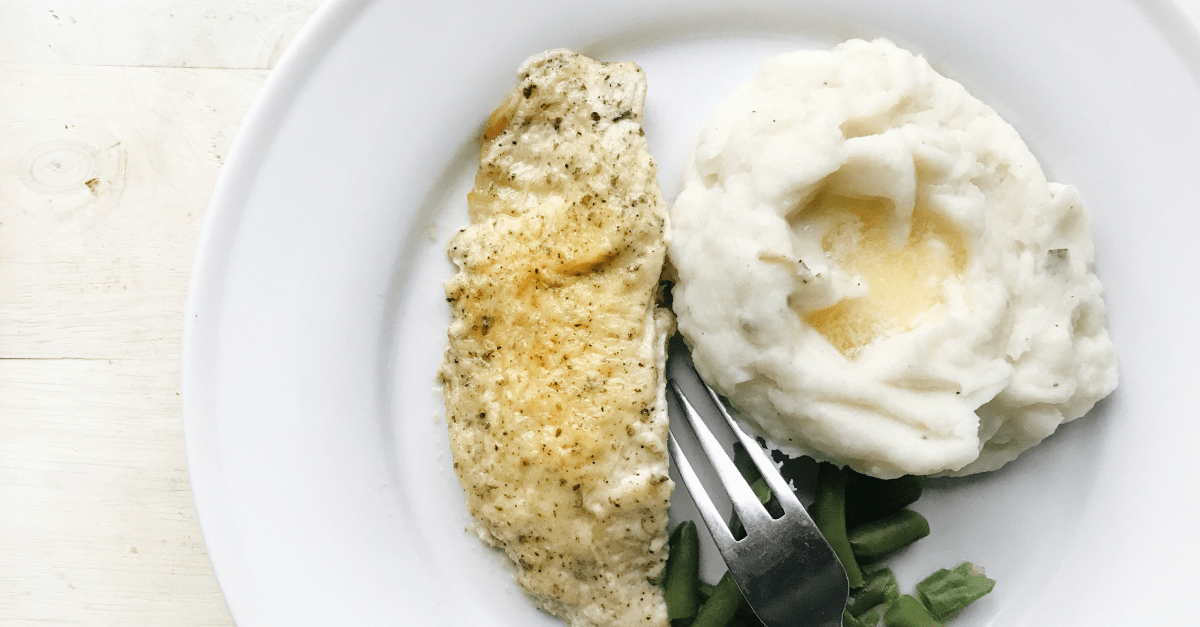