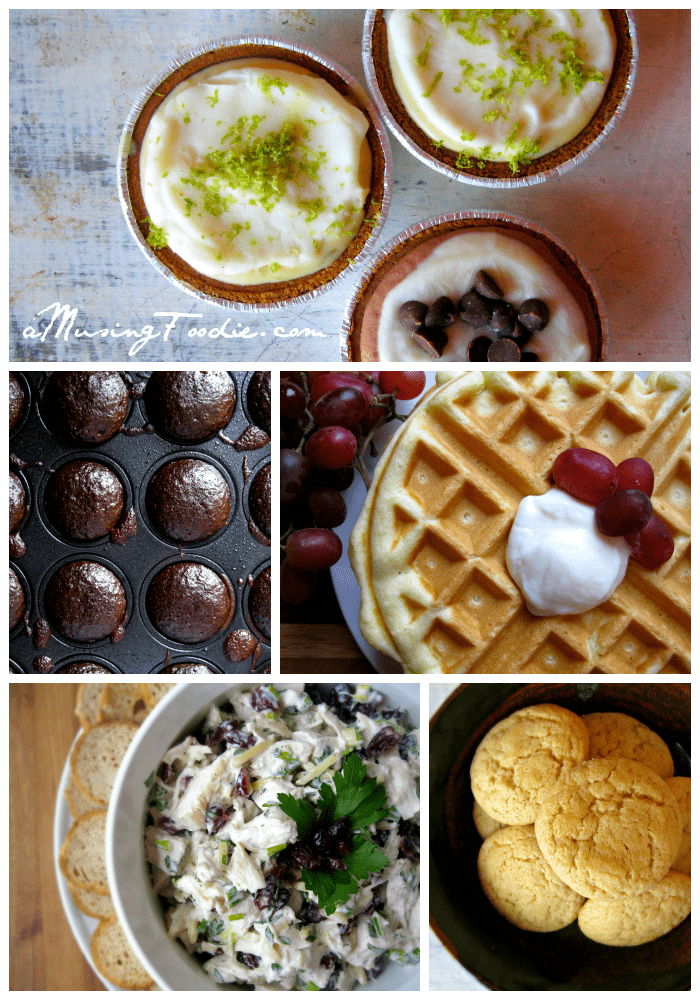 Disclosure: As a Stonyfield Organic™ ambassador, I am being compensated. All opinions are always my own!

It’s March 1, which means my time as a Stonyfield Ambassador has officially ended (although I’ll always be an UNofficial ambassador).

What a fantastic three months, trying new recipes, eating lots and lots of their yummy yogurt, and spreading the word about the benefits of organic dairy products. Along the way I’ve also spent time developing recipes using yogurt that have been featured here and also on Stonyfield Organic’s blog “The Yogurt Dish.”

It’s been a terrific whirlwind!

After three months of cooking with yogurt, I’ve discovered that it’s a wonderful addition (and substitution!) as an ingredient in variety of sweet and savory dishes, and also works well in place of toppings an dishes that call for sour cream.

Curious? Wish you could find all the recipes in one place? Well, you’re in luck – I’m sharing the recipes!

This may be the easiest way to whip up a dessert in a flash! In this post, I shared two different frozen yogurt mini pie recipes: Mini Key Lime Pies and Mini Chocolate Frozen Yogurt Pies, and the hardest part about making them is waiting for them to freeze up! Although, I must say, they’d probably be pretty terrific even if they were just simply chilled.

I whipped up this Cranberry Roasted Chicken Salad recipe for a family gathering during the holidays, and everyone devoured it! A little sweetness from the cranberries, a wonderful crunch from the almonds and a tartness from yogurt that added a great layer of flavor. Mmmm…. As you can see in the photo, I served the chicken salad as an appetizer with little, crunchy Melba toasts; however, it would definitely be great in its traditional sandwich form too.

I’ve been making homemade cookies every week instead of buying them from the store, this way I know what ingredients go into them, plus homemade cookies taste better. AND? Cookie dough. So, a couple weeks ago I came up with this recipe for Brown Sugar Cookies. They’re light and fluffy and have a hint of what makes us love chocolate chip cookies so much (from the brown sugar) – even without the chocolate.

Who doesn’t like a chocolate cupcake? This recipe was loosely based on a recipe my daughter found online from Martha Stewart, and I decided to work my magic with some tweaks, one of which was using yogurt. If you’ve never used yogurt in a baked good, now’s your time to try it – it makes the the texture fluffy and moist, and I hardly bake anything without adding a hearty scoop anymore!

I make either waffles or pancakes every weekend at our house. They’re a staple because not only are they delicious (I mean, who doesn’t love buttery pancakes with real maple syrup??), they also work great as easy weekday breakfasts before school. I shared this recipe for Homemade Vanilla Waffles over on “The Yogurt Dish” – a waffle recipe that quick and easy, and doesn’t involve whipped egg whites or yeast. Yay!

Disclosure: As a Stonyfield Organic™ ambassador, I am being compensated. All opinions are always my own! 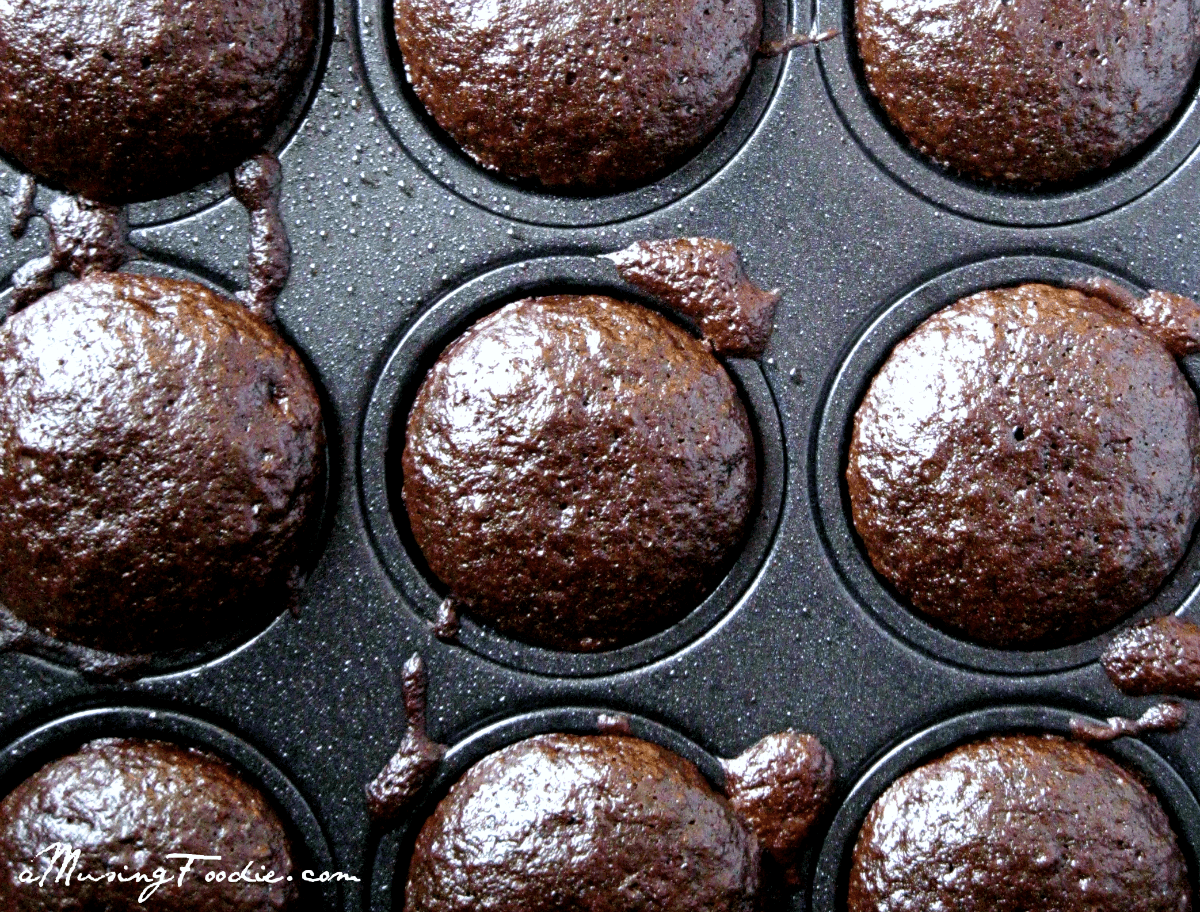 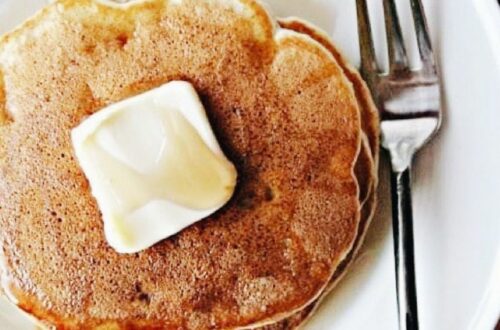 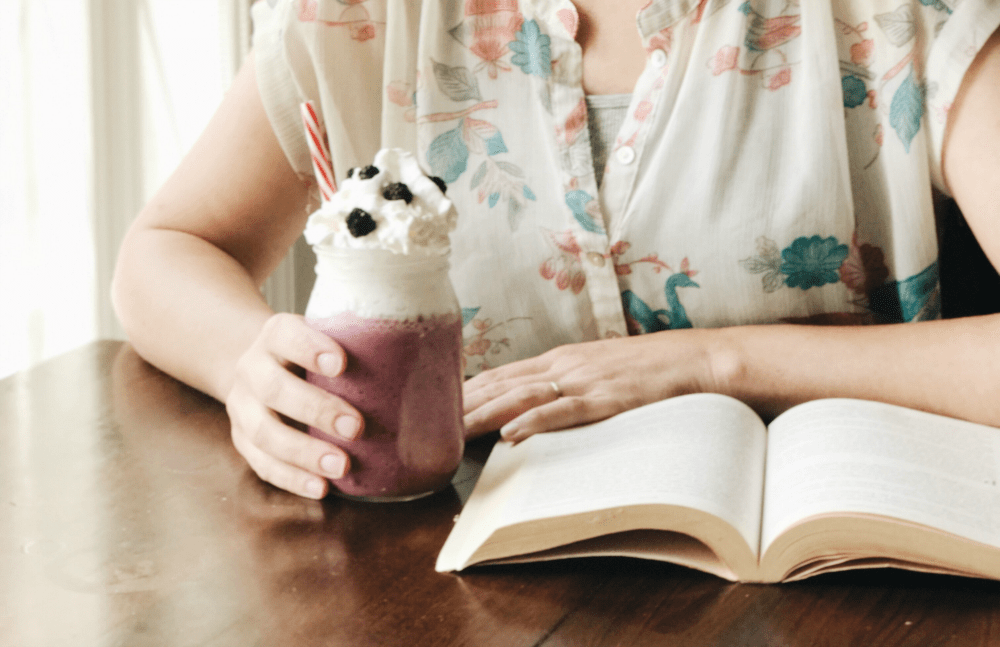