0 shares
Have you been watching this season’s “Food Network Star“?
I admit, I thought this season was going to be a bust, what with the new format and all. But so far I’m liking it, especially how each team really has its own personality.
A very distinct personality. Especially the quirky, lovebly geeky, slyly cool #TeamAlton.

Source: foodnetwork.com via Food Network on Pinterest
I wonder though.
Has Alton Brown changed? I mean, he’s always had a snarky side to him, even in the G-rated “Good Eats,” which had a home on the Food Network for a decade. And as the host (if you could call it that) on “Iron Chef America” his quick wit keeps the battle interesting and entertaining throughout the hour.
But on “Food Network Star,” he’s downright — I don’t know — a bit of a curmudgeon at times.
I appreciate Alton’s preciseness, and his ability to read people and to tell it like it is.
But WOW. He’s really turned it on this season.
My neighbors and I were chatting about just this the other day. We were wondering if perhaps the Alton we’re seeing on “Food Network Star” is the true Alton Brown. His genuine personality.
Honestly? I think the more weight he’s lost, the more bitter and less approachable he’s become. Maybe he needs to put back on 10 pounds and go back to his younger, snarky-er, witty self.
Maybe he’s hungry. But that’s just me.
What do you think? Does Alton Brown seem like a caricature of himself on “Next Food Network Star”? 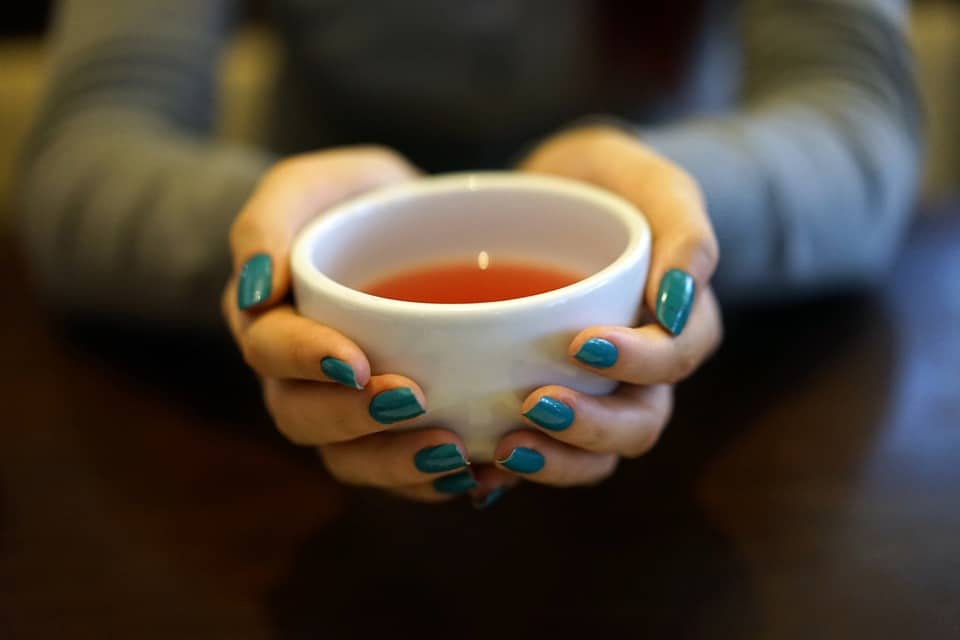 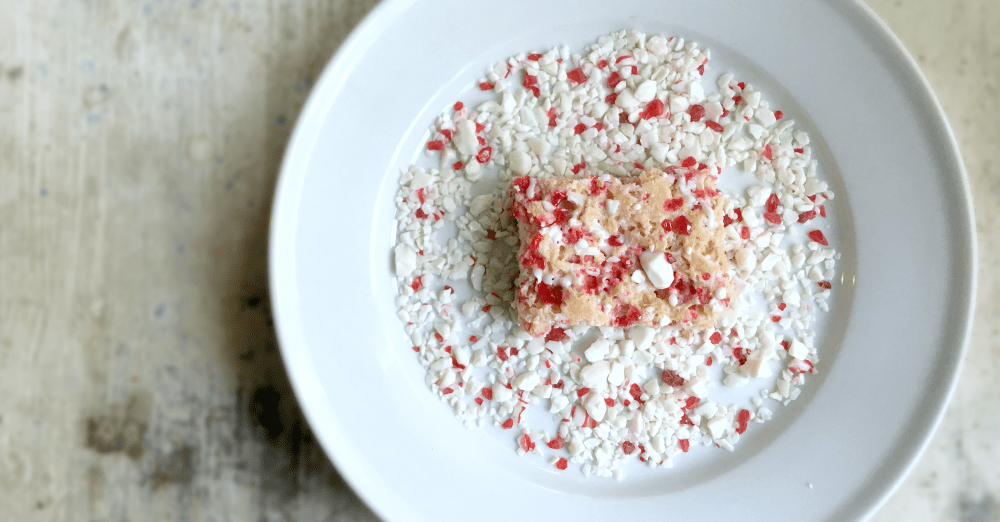 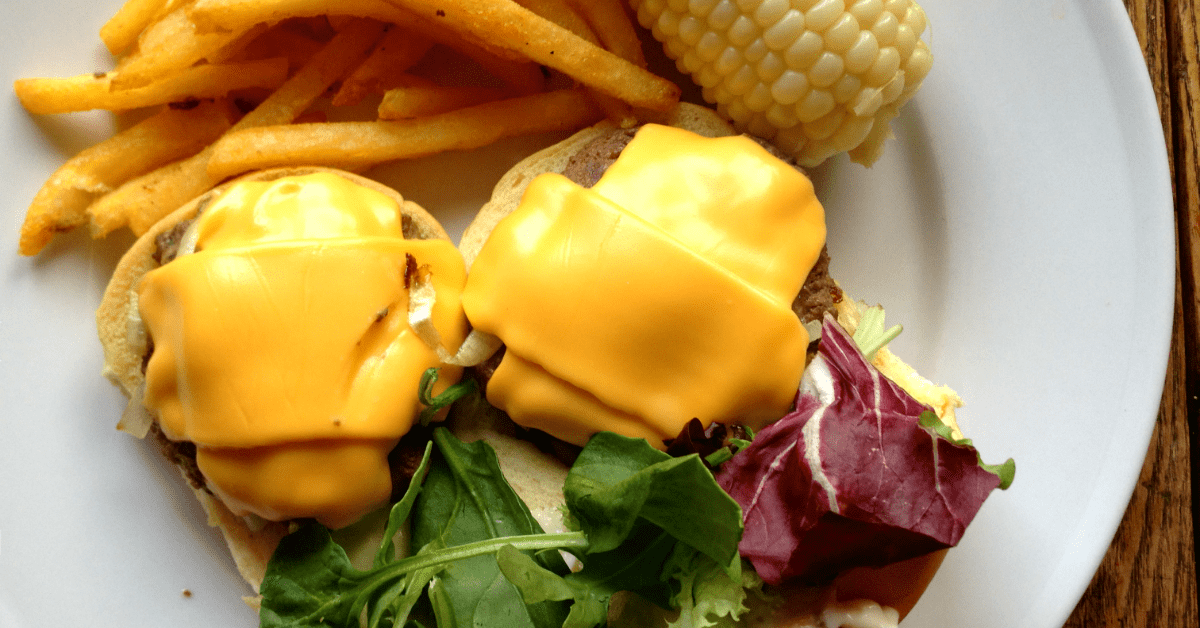