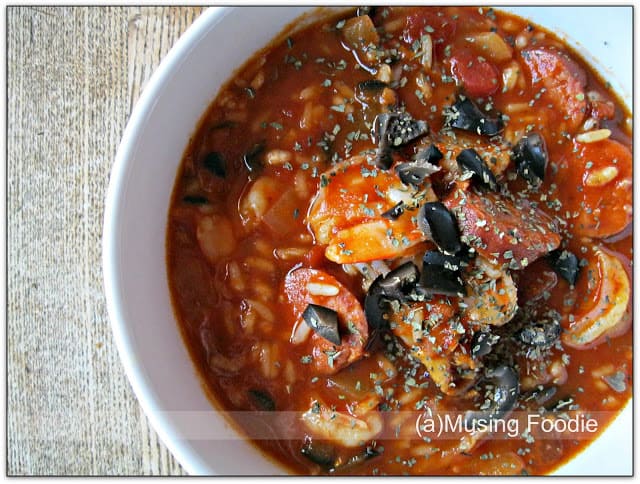 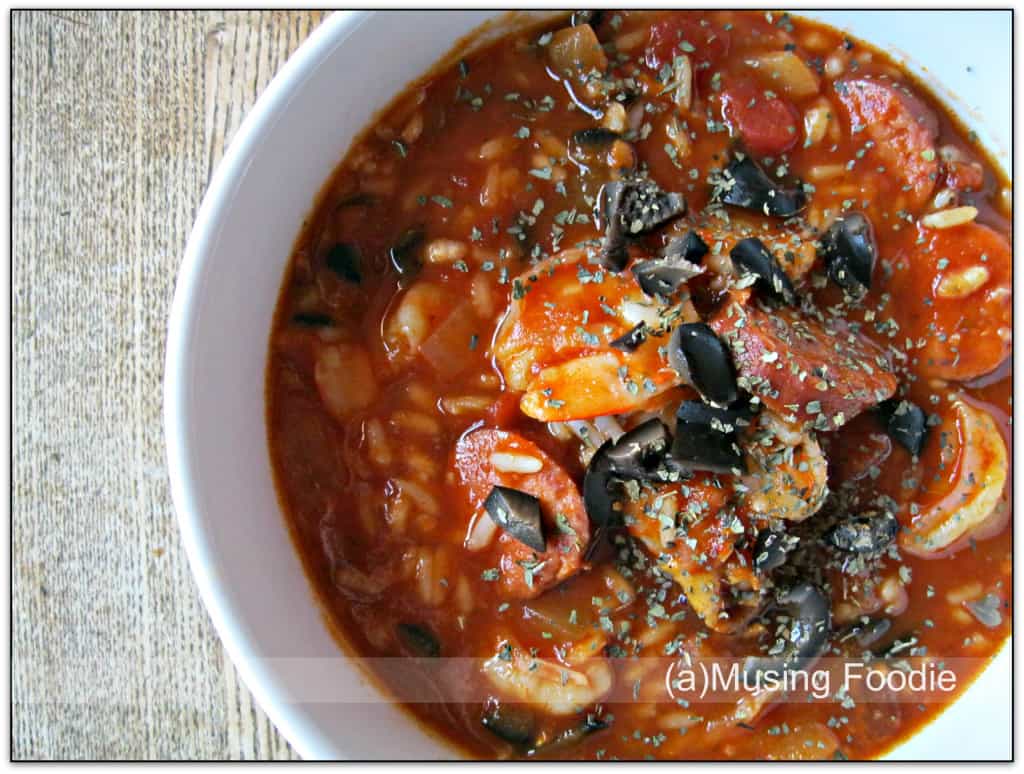 I live a stone’s throw away from two of the biggest cities on the east coast, and it took me three stores, several tweets, and two weeks to find Lindsay Olives to use in this post, which will hopefully earn me a sponsorship to Eat, Write, Retreat. And then, I realized after my recipe AND photos had been finished, I’d made the completely wrong thing. Really?

Let me back up a bit; here’s the scoop:

I’ve been wanting to attend Eat, Write, Retreat, for two years now. But I can’t – it’s too expensive for our budget, even living in the Washington DC suburbs and being only an hour’s drive away (read: no airplane tickets needed for this blogger).
Don’t mistake what I’m saying, however. Those foodies that are able to scrape together an extra $749? It’s completely worth every penny for the expert speakers, the hands-on culinary workshops, the photography lessons, the food styling tips, the amazing hotel stay… I could go on and on. Reading through the reviews from bloggers that attended last year are all the proof you need.
Lindsay Olives is giving one lucky blogger the chance to win a sponsorship to Eat, Write, Retreat 2012 and the rules to play are simple. Simple, that is, as long as you read through them completely.

Let us back up even further…. 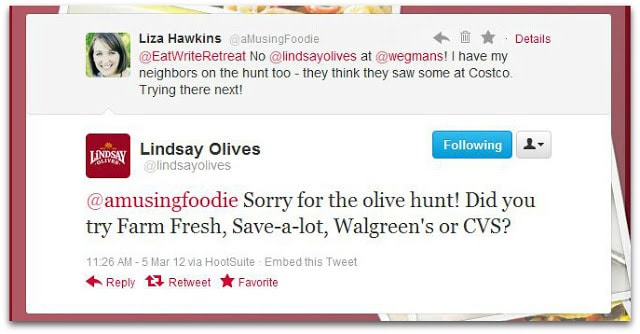 Walgreen’s? CVS? Who would’ve thought! Lucky for me, however, my neighbors were heading back to Costco, so I held off on visiting the drug stores, crossed my fingers and took a chance that Costco would, in fact, have Lindsay Olives.

Success! And several different varieties of Lindsay Olives! Plus, because it’s Costco, I not only have one can of olives, I have six! I’ll never be without Lindsay Olives ever again!
Olives in hand and the deadline for sponsorship entries a mere 14 hours away, I rolled up my sleeves and got to work on an appetizer recipe I’ve had in my head ever since I saw the opportunity: Cream Cheese, Parmesan and Bacon Stuffed Olives. Simple, savory and addicting – these little bites were perfection! 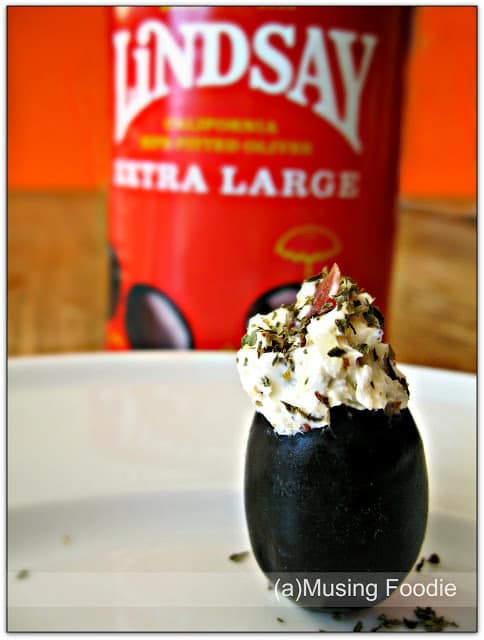 Except, after re-reading the rules…. 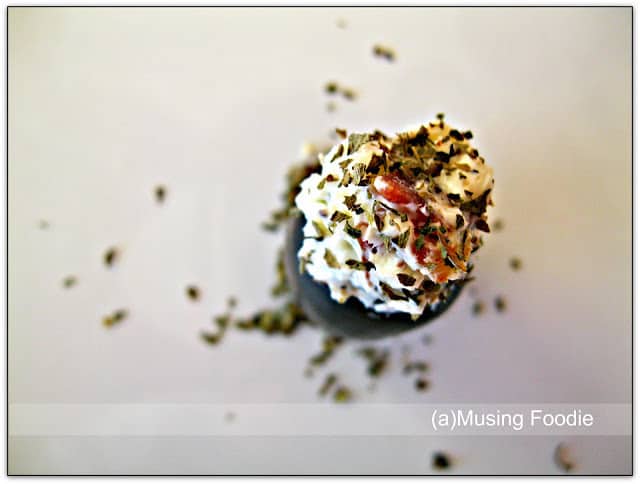 ….they clearly state that the entry “must be considered a main course.” D’oh!

I’m not easily thwarted, and some might even say I’m super determined and headstrong and obstinate. A little bump in the road like re-creating a recipe with awesome photos in time for a deadline that’s now a mere 10 hours away is no problem for this foodie! 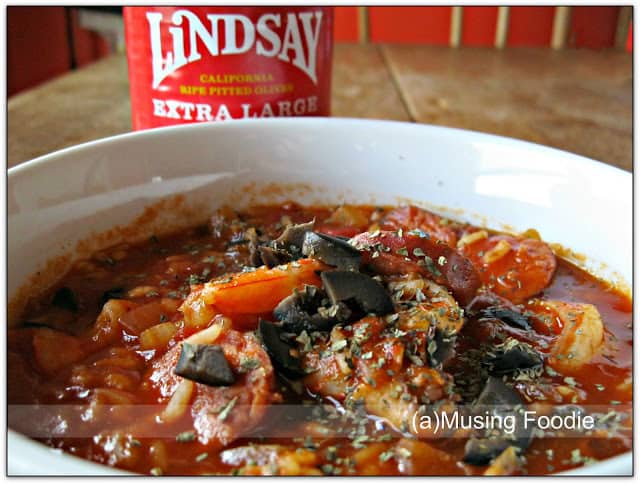 Dinner would need to be re-thunk. And pronto.
Continue to Content

*Not everyone loves olives. In this recipe, you can simply omit them if they’re not your thing – it will still be delicious! 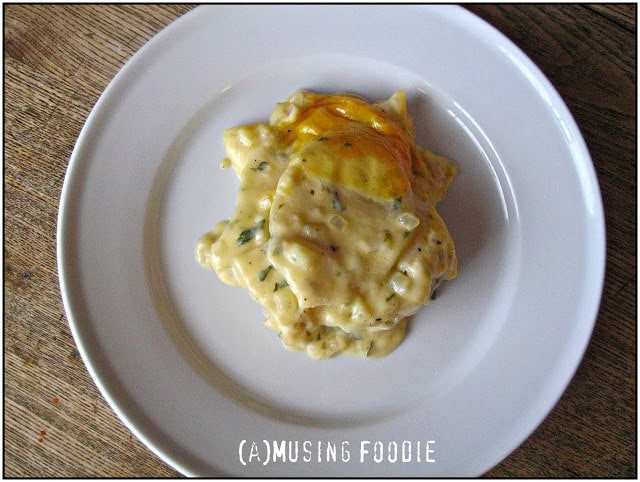 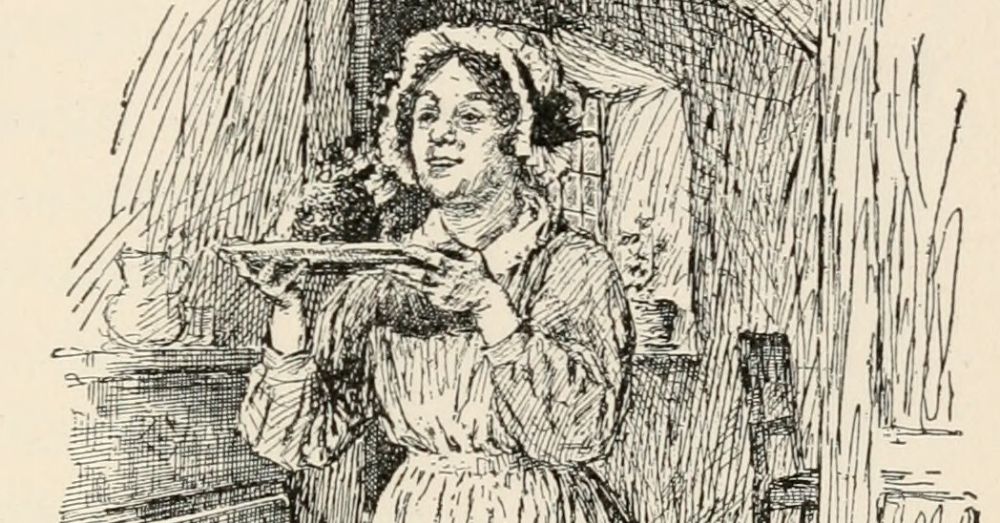 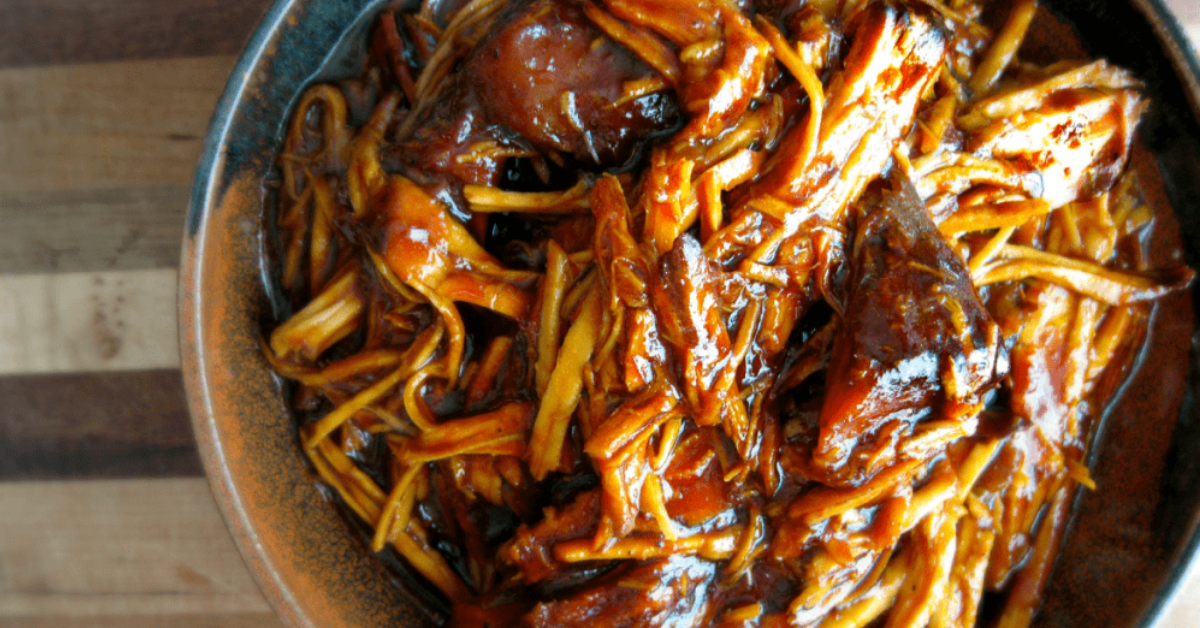