0 shares
I’m mostly watching The Great Food Truck Race on Food Network this season, and although I’d like to say I’m totally into it, I’m not. But, it has potential…and it is better than last year’s season. Here’s why:
1. Tyler Florence decided to wear jeans that aren’t absurdly ‘jeggings-esque’ tight  that fit. And who better to do that fashion faux-pas from the 2010 season justice then our friends at Food Network Humor:

2. They’ve introduced blogger input in 2011! Meet The Chubby Vegetarian, whose job it was to judge the output in Memphis, TN, after the food trucks got a big surprise – no meat allowed! Love the local blogger support! 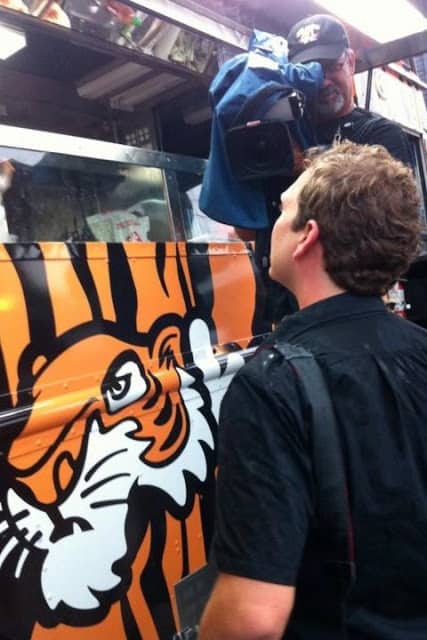 3. DRAMA! We’re down to four food trucks, and Korilla BBQ decides to cheat. And, not cheat in a sly “I’m putting meat in your vegetarian barbecue to make you think the tofu is awesome-sauce” kinda way. Nope, they actually stuffed over $2,000 into their cash box at the end of the night, hoping to fool everyone into thinking they sold that much barbecue. Huh? Yeah, didn’t make sense to me either. Especially since Tyler revealed that Korilla wouldn’t have lost, based on their actual sales that day. I feel like we’re missing a big chunk of details in Memphis. Might have to ask The Chubby Vegetarian to see if he has more of an inside scoop….

Not the best Sunday night programming I’ve ever watched, but until LOST comes back to Sunday nights I’m not sure there ever will be a great show to wrap up the weekend!

PS: I still think the Nom Nom Truck from 2010 had the best food truck name, AND it’s super cool that one of them made it to Chopped. 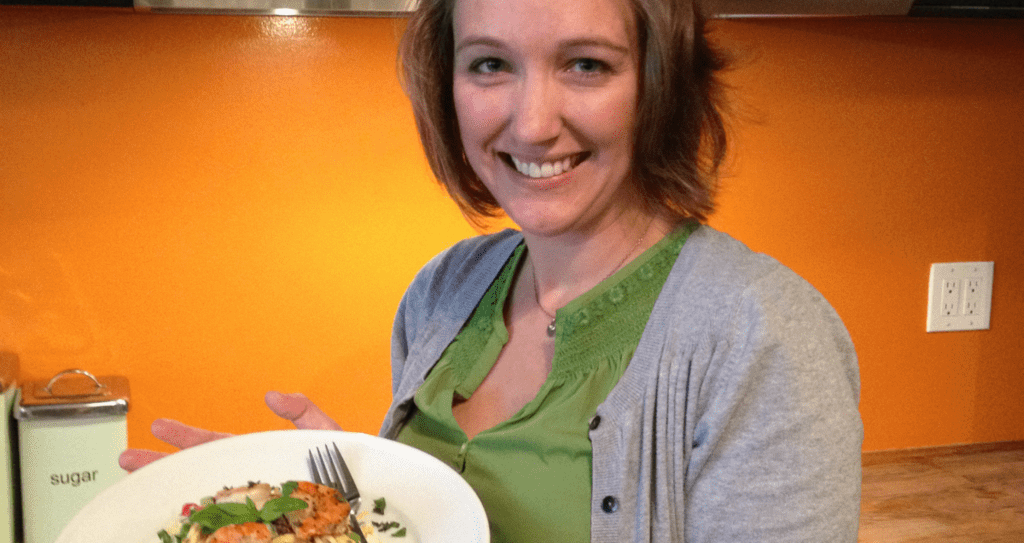 My Open Casting Call for Home Cooks on Food Network 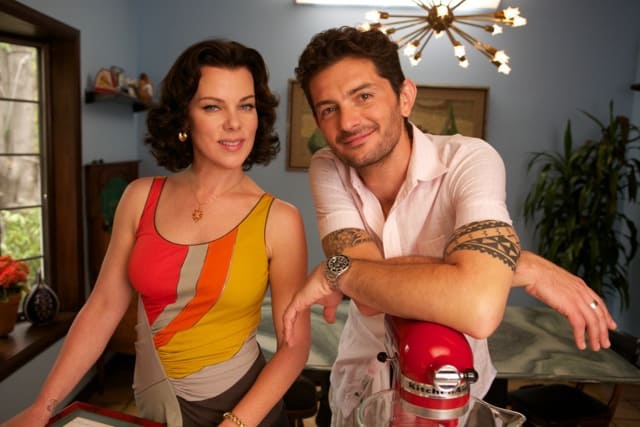