0 shares
There are certain restaurants considered to be staples in a town like Frederick. Privately owned, with a local devoted following, they are never empty. Ever.
Brewer’s Alley is one of those restaurants; I’ve written about it once or twice here. And for me, when you go to Brewer’s, you go for one of two things (or both together):
Pizza or Beer.
OR
PizzaAndBeer.
Sure, Brewer’s has a lengthy menu, which includes “lobster Thursday” and a macaroni and cheese that’s pretty awesome, but nothing matches their wood-fired pizza. And their self-brewed beer.

And, as beloved as Brewer’s is among locals, I hear grumblings from people now and again. I do.
But never about their beer and pizza. Seriously. You can order a large pizza, and even go halvsies on toppings, picking two completely different styles and combining them into one amazing creation. It’s more than enough for two people.
That lovely up there? It’s half Margherita Pizza and half California Dreamin’ (which, by the way, uses a kick-butt Tzatziki sauce in place of marinara).
Sit outside in the courtyard, sip a pale ale, and nosh on wood-fired pizza. Life is good. 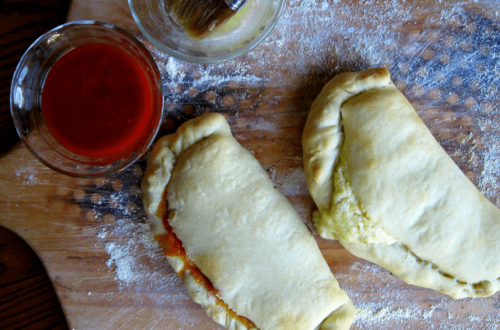 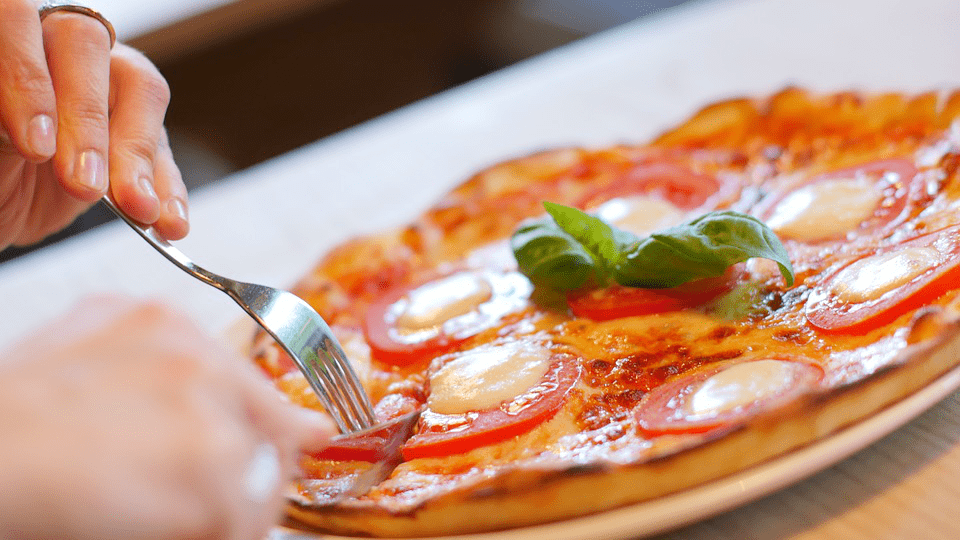