0 shares
When you ask about sushi in Frederick, one of the places that never seems to get mentioned is a little restaurant off the Golden Mile called Roppongi.
Tucked away in a strip mall, no website or presence on Facebook, Roppongi is really a diamond in the rough with “word of mouth” as its best advertiser. We’ve never actually eaten in the restaurant (some reviews on their Yelp! listing say the service in the restaurant isn’t the greatest), but the take out is to die for.

Roppongi’s sushi really is excellent, but my favorite by FAR is their Gyoza. What are gyoza? They’re Japanese dumplings – unlike any other dumpling I’ve tried in Frederick. Little pouches with a delicate outer skin, seared with a slight crunch on the bottom, and a savory salty blend of ground meats filled inside. Bonus: You can order vegetable filled gyoza as well!

With six gyoza to an order, one is definitely not enough. We order two, but inevitably wish we had ordered two more…or even made our entire dinner out of gyoza.

But the sushi rocks too – so you have to get some to go with your gyoza. 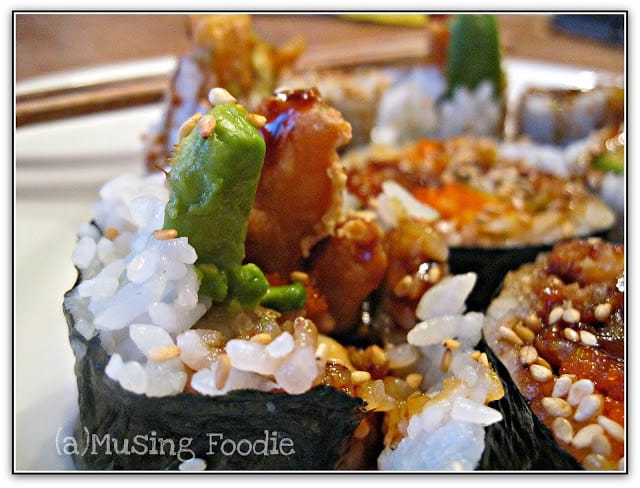 Roppongi is located at 1080 W. Patrick Street in Frederick (in the shopping center behind the Bank of America). 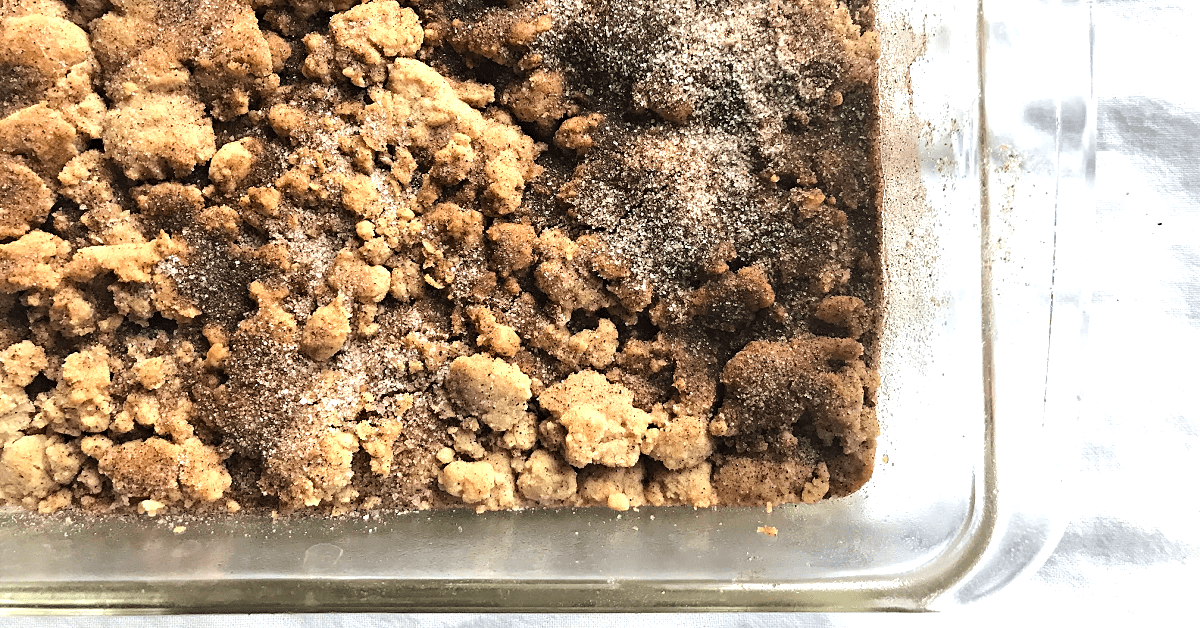 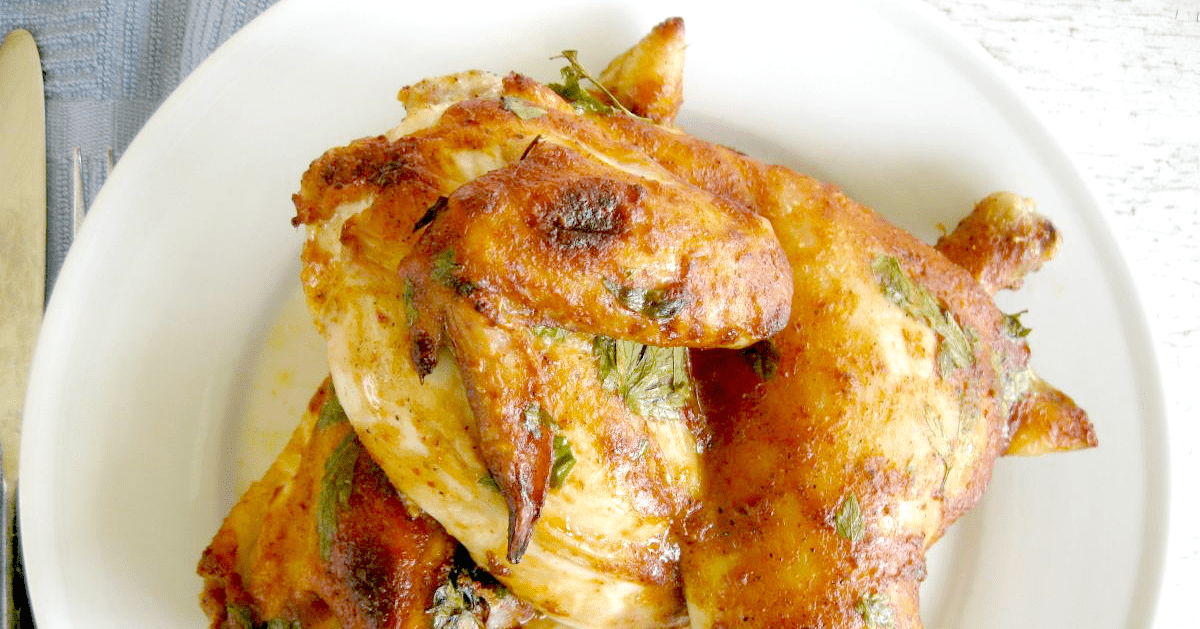 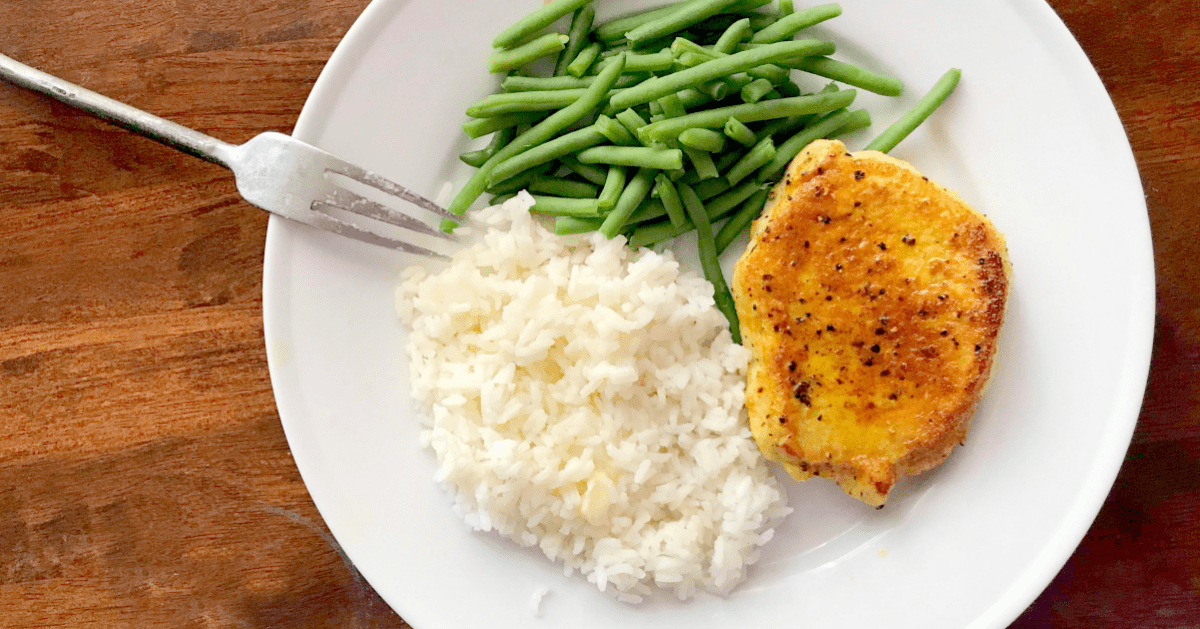