0shares
A simple 15-minute YouTube video caused quite a buzz among Frederick residents – especially foodies – yesterday.
Shared by Guy at Frederick Maryland Online, the video showcases Bryan Voltaggio giving a tour of an 18,000 square foot vacant building; it’s what used to be Carmac Jay (10 years ago), the only downtown grocery store.
Having trouble actually viewing the video? Don’t worry. I am too – today, anyway. Seems that sometime between last night and this morning, it’s become password protected.
I’m not sure why, really. Didn’t seem to have any information that would do anything other than create a stir. It makes me wonder…was the video released for a limited time, then made private on purpose to create more anticipation…more talking…more rumors about things to come? Hmmm…..
I know downtown dwellers have hoped another grocery store would open in Carmac Jay’s place – other than a few tiny ethnic markets, there really isn’t any type of convenient supermarket within walking distance. And while The North Market Kitchen wouldn’t be a grocery store, I believe it will be welcomed with open arms by both residents AND tourists. Quality food, chefs and ingredients – in an environment suitable for families and happy hours alike.
So, you didn’t get a chance to view the video. What can you expect to see once it’s complete?

[…] scheduled for an early 2012 launch in Frederick, near the chef’s original dining destination, Volt . Tentatively called North Market Kitchen for its address at 331 N. Market St., the 10,000-square foot space will be a combination 200-plus seat dining room, specialty store and exhibition kitchen with multiple stations serving pasta and charcuterie made in-house, a raw bar, cheese counter, patisserie and rotisserie.
Voltaggio says he’s modeling the business on Eataly, the sprawling Italian-themed food emporium in New York. “Primarily a restaurant,” North Market Kitchen will “also be an amenity for transient diners and downtown residents,” says the chef, who plans to stock the shelves of the “rustic-industrial” venue with some of the ingredients he uses at Volt. The ambitious project calls for lots of staff. Voltaggio says he’ll be hiring “40 to 50 cooks to make this happen.” 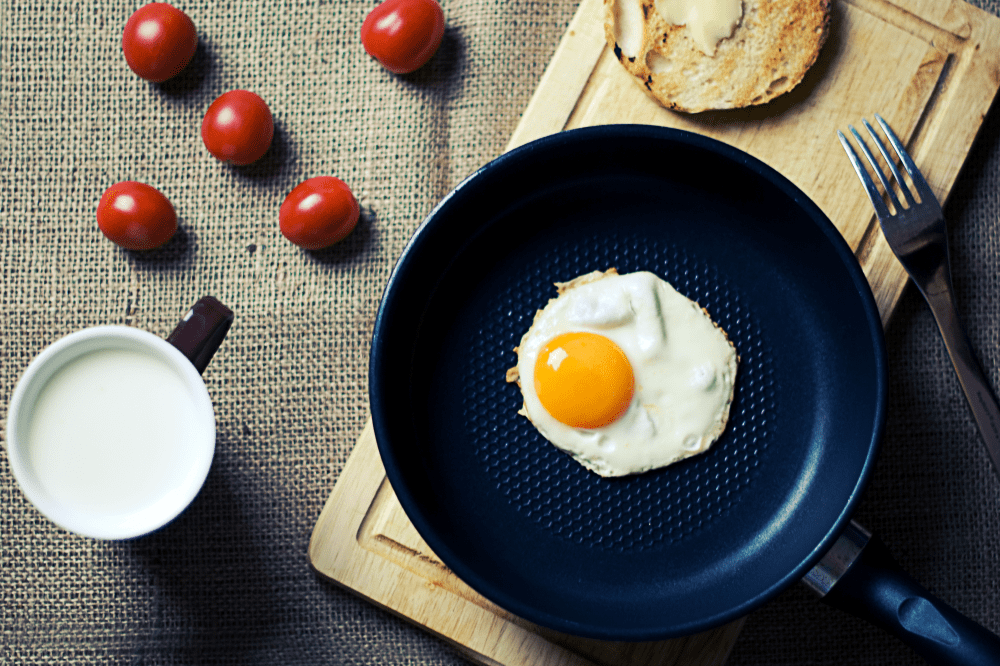 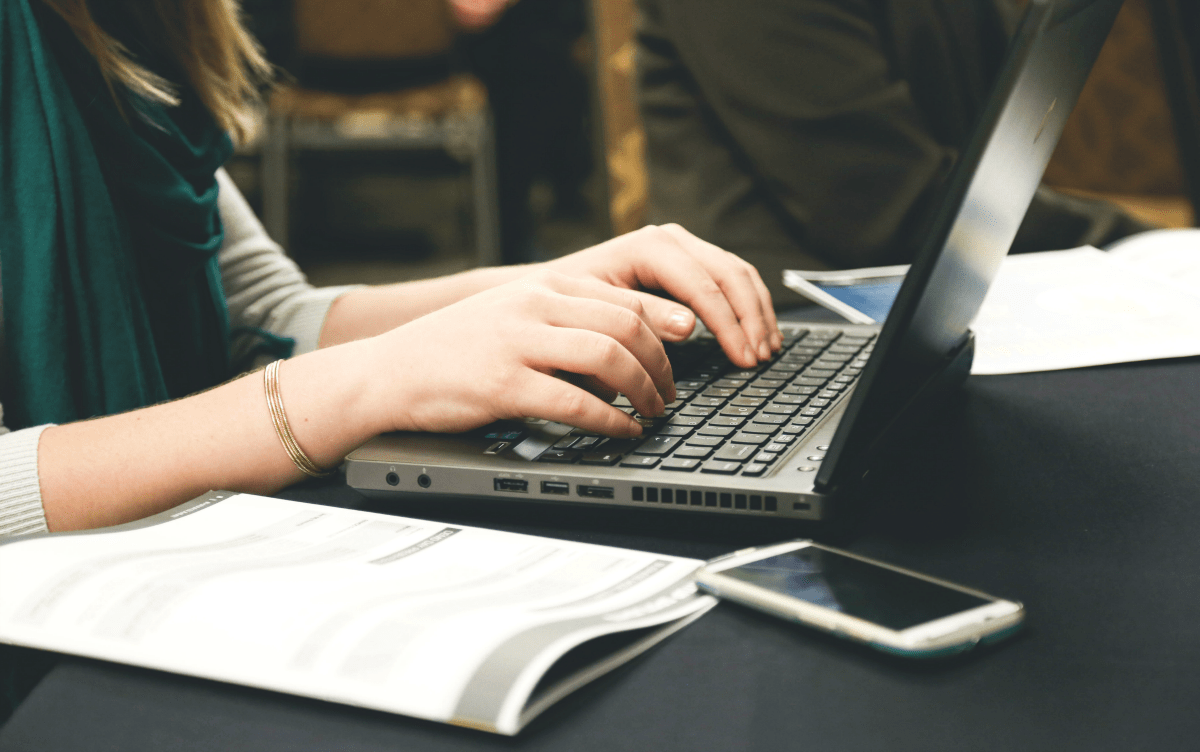 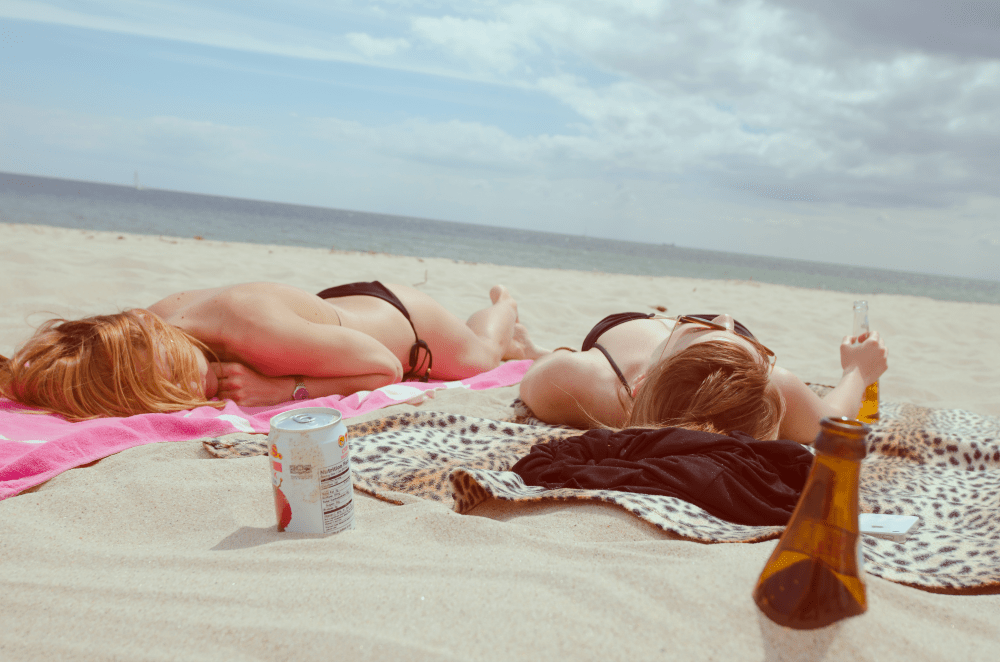 A Week At The Beach With Young Kids