I’ve been to Brewer’s Alley in Frederick dozens of times, but last night was the first time I’ve been there when they introduced a brand new beer to the tap. Just as I finished my first sip of wine (I know, wine at a brewery, blah-blah-blah), the bartender called everyone’s attention as the head brewer, Maggie Lenz, stepped out onto the floor. She unveiled the Great Frederick Fair 2009 Homebrew competition Best of Show winner – BROWN ALE. And as winner, this homebrewer gets his beer brewed for the next month on site at Brewer’s Alley. How cool is that?!

The bartender gave out free samples, and suddenly I looked at my glass of Pinot Grigio wishing I instead had a pint of the Brown Ale! Oh well. Definitely worth a try if you’re in the area sometime in the next month! 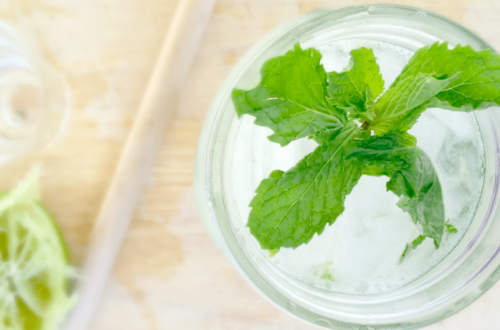 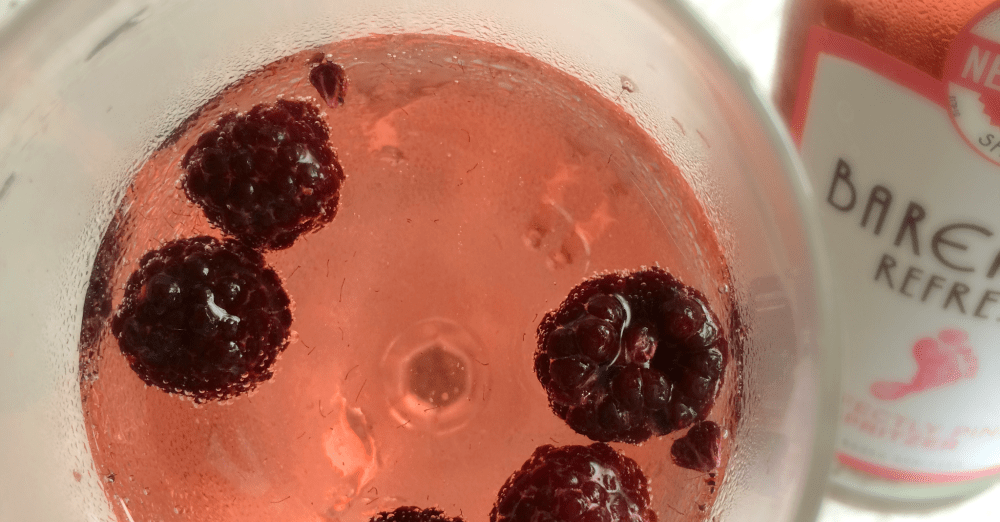 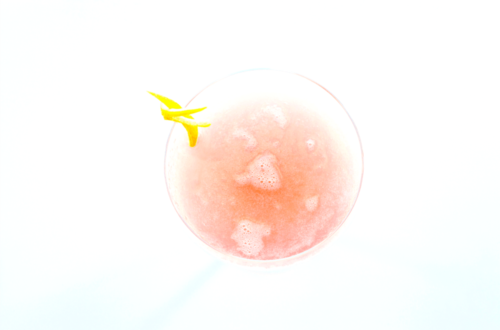